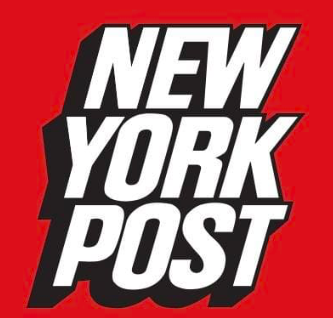 Trump will “pardon” gobblers named Corn and Cobin an annual tradition at the White House on Tuesday, but in a potential twist, allies and reform advocates are anticipating more serious reprieves in the coming weeks.

“President Trump has moved mountains since taking office and I’m certain he’s not done yet,” said Amy Povah, a clemency advocate and founder of the CAN-DO Foundation.

“I would not be surprised if he goes down in history as the most merciful president when it comes to correcting injustices carried over from the horrifying tough-on-crime era of the late ’80s and ’90s that is responsible for sending many good people to prison for life, including life for pot.”

Presidents generally are more generous with clemency — including pardons and prison commutations — toward the end of their terms, contributing to the anticipation.

Thus far Trump has issued 27 pardons and 11 commutations in the last four years.

He’s also sprung lesser-known figures — most recently last month — who were presented to the White House by clemency advocates.