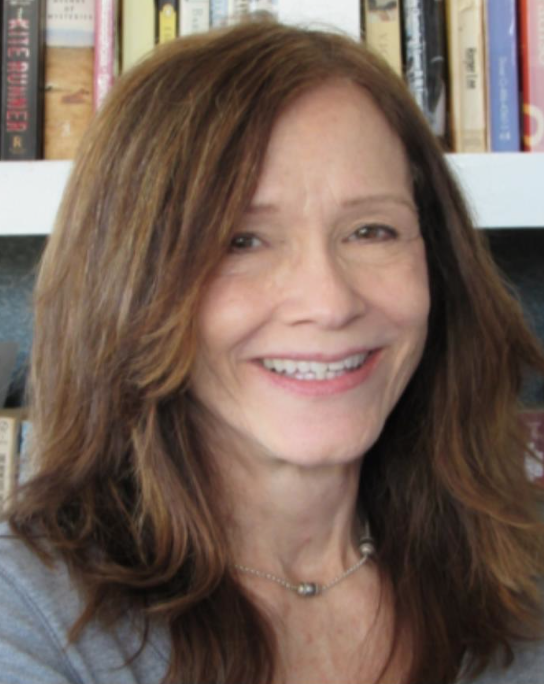 In 2010, her series of articles on marijuana were voted “The Best of 2010” by the Pasadena Weekly. “Few other topics captured as much media attention over the past year as the campaign to legalize marijuana..even people who don’t smoke pot remarked on how informative and enjoyable Lowell’s stories were to read.” — Kevin Uhrich, Editor Pasadena Weekly.

A graduate of Cal State Northridge, her master’s thesis: Marijuana, Morality & Movies: Marijuana in Films from 1901-1994 looked at the history of marijuana in film and its effects on policy and public perception.

She is currently Director of the Thomas Paine Society, a California nonprofit formed to educate the public about the life and works of Thomas Paine.