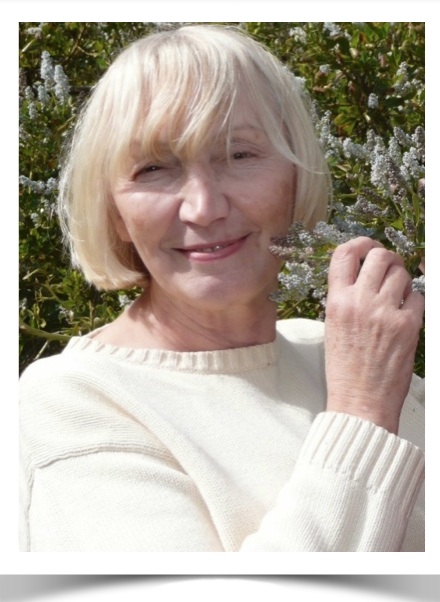 Patricia Williams (Pat) was born in Paris, the daughter of a US WWII officer and a French mother. She grew up in France and on a plantation in the Belgian Congo (now the Dem Republic of the Congo). She experienced civil war and survived the “massacre of Stanleyville” before coming to the US to attend the University of Pennsylvania. Pat graduated in the top of her class and received degrees in the following:

Pat began her career with Johnson and Johnson as the first woman executive in Brand Management.  She worked with advertising agencies to take J & J baby powder from a strictly baby product to become accepted by millions of women as part of their daily personal grooming. Pat then moved to Colgate as a Brand Manager, then ventured into the field of International Finance with Merck Labs and finally with Pepsi Cola where she travelled the world as Financial Consultant to International Franchises.

Pat’s involvement with our justice system began in the 70s when her best friend and former college roommate was indicted as a peripheral participant in a drug conspiracy case and became a fugitive overseas. Pat’s refusal to aid in her friend’s capture led Federal Agents to visit her at work and call Pat’s in-laws and her boss at Pepsi intending to force Pat’s cooperation through intimidation. These retaliatory actions made Pat’s peers aware of her “association” with a “fugitive” in a drug case and severely damaged her future career prospects.  This experience had a strong impact upon Pat’s life and personal views.

More recently Pat switched to the field of non-profit management and has held positions with:

Over the past 20 years Pat has observed, both personally, and as the Director of a Social Service, the common practices that lead many innocents or minor participants to serve decade long sentences while kingpins and informants are rewarded for dubious testimony with immunity, sentence reductions and a percentage of forfeiture proceeds.

As a result of her experiences, Pat advocates for:

More recently, Pat has focused on:

According to Pat:
“The term “Second Chance” is nothing more than a soundbite if we don’t open the doors of opportunity to those who want to turn their lives around.  Unless we do more to integrate formerly incarcerated people, they will remain condemned to lifelong poverty and marginalization, even after their original sentence has been discharged.”

Pat will assist with the following responsibilities: