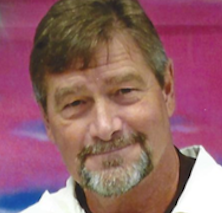 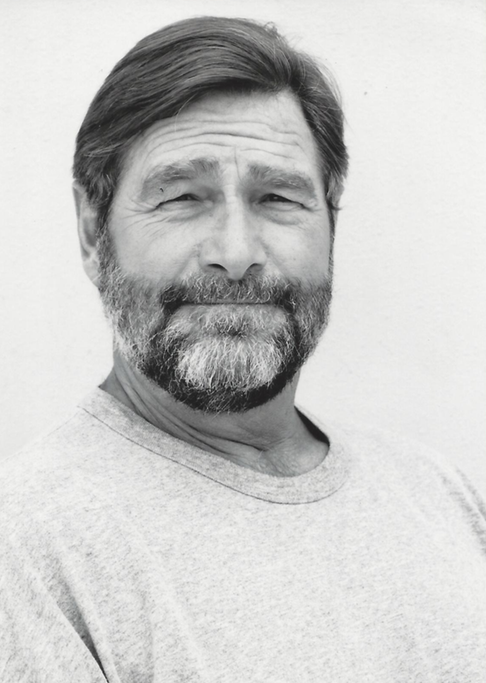 My name is Richard Joseph Lynn. At 65 years old, I am the proud grandfather of five precious little girls and boys…none of whom I have never held in my arms, because I’m in federal prison serving a Life sentence for drug smuggling.

Sir, just as sort of an introductory explanation, and not as an excuse, I want to tell you that I grew up in the Florida Keys in the 70’s and 80’s, a time when marijuana and cocaine was ‘culturally acceptable’, and the smuggling of it from South America, a way of life for so many.

During that period, as television shows such as ‘Miami Vice’ supplied the glamour, and demand supplied the cash, most of my childhood friends in the Keys became involved in this activity, in one way or another, were suddenly reaping huge amounts of cash and spending it on new homes and expensive fishing boats…and sadly, all the while, turning a blind eye to the ugly side of their deliveries, to the poison they were introducing into the country.

Eventually, I gave in to this temptation and lack of concern, foolishly surrendered my normal life and happy marriage there in the Keys to the lure of easy money.

And now, for more reasons than I can tell you, Mr. President, I deeply regret that foolish and fateful decision, my choice between right and unimaginable wrong.

Unfortunately, in addition to my own foolish pursuit of easy money, and disregard for all else, back then I never imagined my actions may someday separate me from my family and loved ones…forever. But that’s precisely what happened.

With these things said, I am writing to express to you my sincere remorse for my actions of nearly thirty years ago, and to ask you for mercy…for a commutation of my Life sentence.

Sir, I have been in Federal prison now for over 29 years. I have over 26 years of clear conduct in federal prison, during which time I have maintained a close and loving relationship with my surviving family and friends, and have taken advantage of every educational opportunity that’s become available.

About my conviction:  Back in 1989, I was charged with conspiring with others to import and distribute marijuana and cocaine. Soon thereafter I was offered a plea agreement for a ‘Life sentence’ by then U.S. Attorney Jeffery Sessions. But as this didn’t seem like much of a “deal” to me, I chose instead to go to trial.

At the conclusion of 5-weeks of testimony, I was found guilty of 7 of 17 counts. And based on “acquitted conduct”, that is, on one of the 10 counts of which I was found “not guilty”, I was then sentenced to Life imprisonment. Curiously, this practice of allowing a judge to sentence a defendant based on conduct for which he has been found ‘not guilty’, is one that your new selection for the Supreme Court, Judge Cavanaugh, feels is a violation of the Constitution, and is interested in changing.

In the months to follow my sentencing to Life imprisonment, and thus being separated from my family for the rest of my life, I planned an escape from a medium security prison in Alabama. It was an escape accomplished with a produce truck, in which no one was threatened or endangered. This non-violent escape, Sir, was my second very foolish decision…and but for it, I would today be a free man and home with my family.

You see, on appeal, my co-defendants’ case (which, as we were tried together concerned the same trial issues) was reversed and remanded for ‘prosecutorial misconduct/improper vouching’. Specifically, the Eleventh Circuit held that the prosecutor had improperly vouched for a government witness who had perjured himself at trial.

And today, 29 years later, because of my foolish escape, which subjected my appeal to the Fugitive Disentitlement Doctrine, causing it to be dismissed without any review, while these (numerous) co-defendant’s have all been released and are free, I remain in custody.

Since my ‘unconstitutional’ conviction, and throughout these past 29 years, I have diligently sought justice in the courts. But because my direct appeal was dismissed, each of these attempts have been barred by the ‘procedural default’ stemming from that dismissal. And now, as a result, a commutation of my sentence is my last and only hope.

Mr. President, over these past 29 years of my imprisonment I have lost my dear Mother, my older Sister and Brother. My two children, Khara and Jason, are now adults with five beautiful grandkids between them. I have many dear friends, and even a couple of retired DEA Agents who support me – the case agent who arrested me back in 1989, Ed Odom, and another agent named Kevin Petterson who has since become instrumental in my goal to win back my freedom. These friends and federal agents have been loyal supporters and all believe, after nearly thirty years, that I should be reunited with my kids and their beautiful families.

Mr. President, I will close here by saying that if you give me this second chance, the freedom to spend the remaining years of my life with my beloved children and grandchildren, I promise you Sir, that you will never regret it.