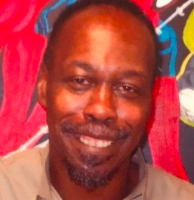 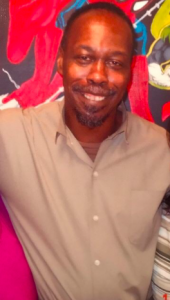 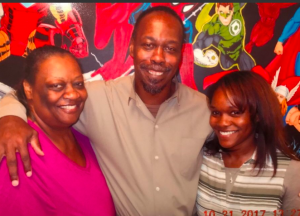 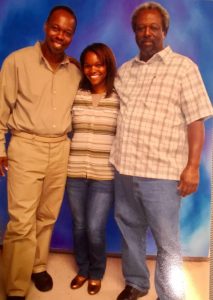 All Cerficates and Certification may be checked for completion in the Inmate’s Educational Data Transcript.

My Name is Maurice Clifton Sr and I am presently serving a sentence for crimes in which no one was hurt and punished me with a term of imprisonment that gives me absolutely no hope of gainful re-entry back into society. During my 20 plus years of incarceration I have made every effort to better myself by participating in every BOP Program for rehabilitation, Re-Entry, Skill Development that will give me the best opportunity for reintegrating into society.

Had Apprendi or Booker been in place at the time I would have received a maximum sentence of 20 years. I went to trial for 6.4 grams of cocaine and money laundering….. And was held responsible for 1.5 kilograms of ghost dope. This scheme took me from possibly recieving 60 to 70 months, to being removed to a category that put me in the guideline range of 360 to life, all based on out of court statements provided by officers to the probation officer.
Two agents on my case, Harry Bostic, IRS-CID, and Ronnie Jones, CDTF Chief, have been arrested and served time in prison, yet I remain incarcerated. Both testified and provided information under oath at my trial.

My release plans are to utilize my skills acquired during incarceration to try and find gainful employment. With years of SAP Training in UNICOR and the ASQ Certification along with several NCCER Certification I am prepared to be a force in the Job Market.
I also want to help heal the community I was help destroy by teaching and mentoring young kids in the Mississippi Delta and anywhere GOD sends me. And to be a better Father, SIBLING, Grandfather, Friend and PRODUCTIVE MEMBER OF SOCIETY!!

I want to seek ways to help other incarcerated individuals, especially veterans and elderly inmates who will be released in the coming years.  Much of my programming in the BOP has prepared me to better serve my community and the residents thereof.