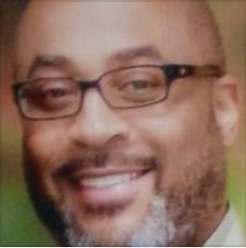 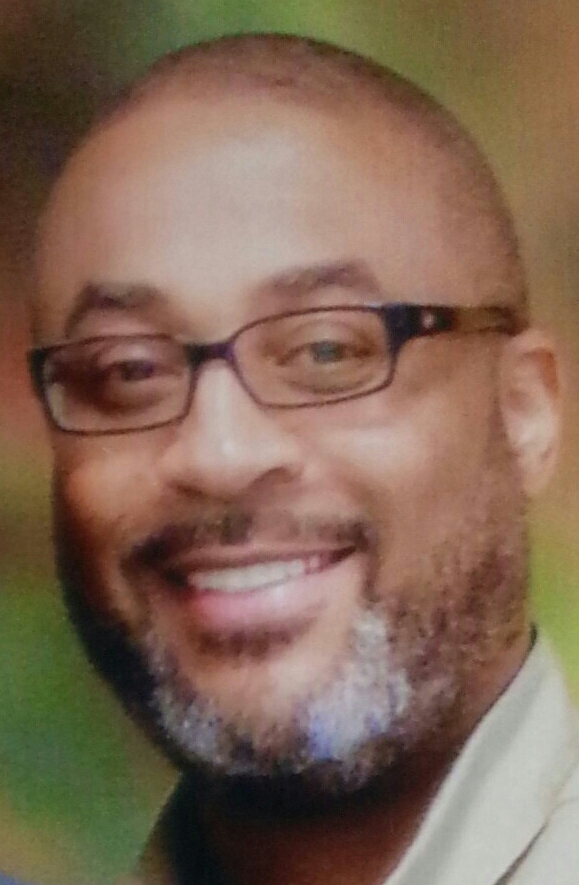 Please sign David Barren’s change.org petition and share with your network.  Help us bring David home to his family.
David Barren’s sentence was commuted from LIFE to 30 years. This is shocking because so many men with multiple prior convictions received a full commutation who engaged in major drug trafficking.   We hope that President Trump will intervene and complete the job that Pres. Obama started because many wonderful candidates are lingering behind bars and David’s octagenearian parents won’t live to see him walk free if he has to serve the full 30 years.
Anrica Caldwell in Reason 11/17/2016 Read These Family Members of Current Inmates Urging Obama to Expand Clemency

David’s sentence commutation by President Obama was bitter-sweet. It’s difficult to celebrate when so many men serving life who had many prior convictions, including felons in possession of a firearm charges received clemency with no strings attached.  If David does not get relief from President Trump, he will never see his mother and father outside of prison. They are both elderly. His mother is 81 and his father is 83 and their biggest hope is to see their son come home.

David has a strong support group if he is released and has a fiancé, Anrica Caldwell, a school teacher and good friend who has known him for 22 years.  She has now devoted much of her life to her quest to free David so they can be a family together.

David Barren was a loving father who had recently separated and moved back to the Pittsburgh area from Maryland in the mid 90’s with his then three sons. He was a Draftsman by trade and worked for a family owned Graphic Designs company. While raising his sons as a single parent and wanting the best for them, he made an unwise decision to augment his salary as a Draftsman by selling small amounts of cocaine that eventually led to larger amounts of cocaine in the 2000’s.  Even though David got a real estate license and started buying and selling property after he exited the drug trade, it was too late.

Between November 2004 and February 2008 he fell under federal investigation. David was arrested on February 20, 2008 and ultimately sentenced on August 10, 2010 to 1 count conspiracy to distribute controlled substances 21 U.S.C. 846 and 52 counts of money laundering that resulted to David being given a sentence of LIFE plus 20 years without the possibility of parole.

While incarcerated, David has continued to maintain a spotless conduct report. He has continued his education with the completion of a paralegal program via correspondence Adams State College Colorado, 4.0 GPA. His ultimate goal is to obtain a bachelor’s degree in business administration with an emphasis in law. David also mentors younger inmates to

strive for positive change while serving their time on his own. He continues to maintain a positive relationship with his family members, particularly his elderly parents, respectively and his children who all visit on a regular basis. CO’s often remark of David’s respectful conduct and his constant family relationship while on visits.

David is not a violent offender, he has no history of violence and his crime did not involve any weapons of any kind. David has no substantial criminal record, has never been in any gangs or gang activity, never been involved in any large criminal organizations or drug cartel.

David has done much reflection and realizes the time lost and the unwise decision he made to help support his children, who are doing very well today. He wants to prove to himself, his family, his children especially is youngest daughter who was an infant when David left, and his community his worthiness and give back in a much more productive way.