Best news ever – Paul Free walked out of prison on April 29, 2019. Congratulations Paul!  Halfway house is not exactly “free” but it’s a great step and Paul is grinning from ear to ear!

“OK FOLKS STAY TUNED – I WAS JUST TOLD TO REPORT TO THE WARDEN’S OFFICE AT 11:30 THIS AM (IT IS 8 AM NOW) COULD IT BE CLEMENCY? I THINK SO. LOVE TO ALL p free”.  We have confirmation!!! YAY – Paul won the clemency lottery. 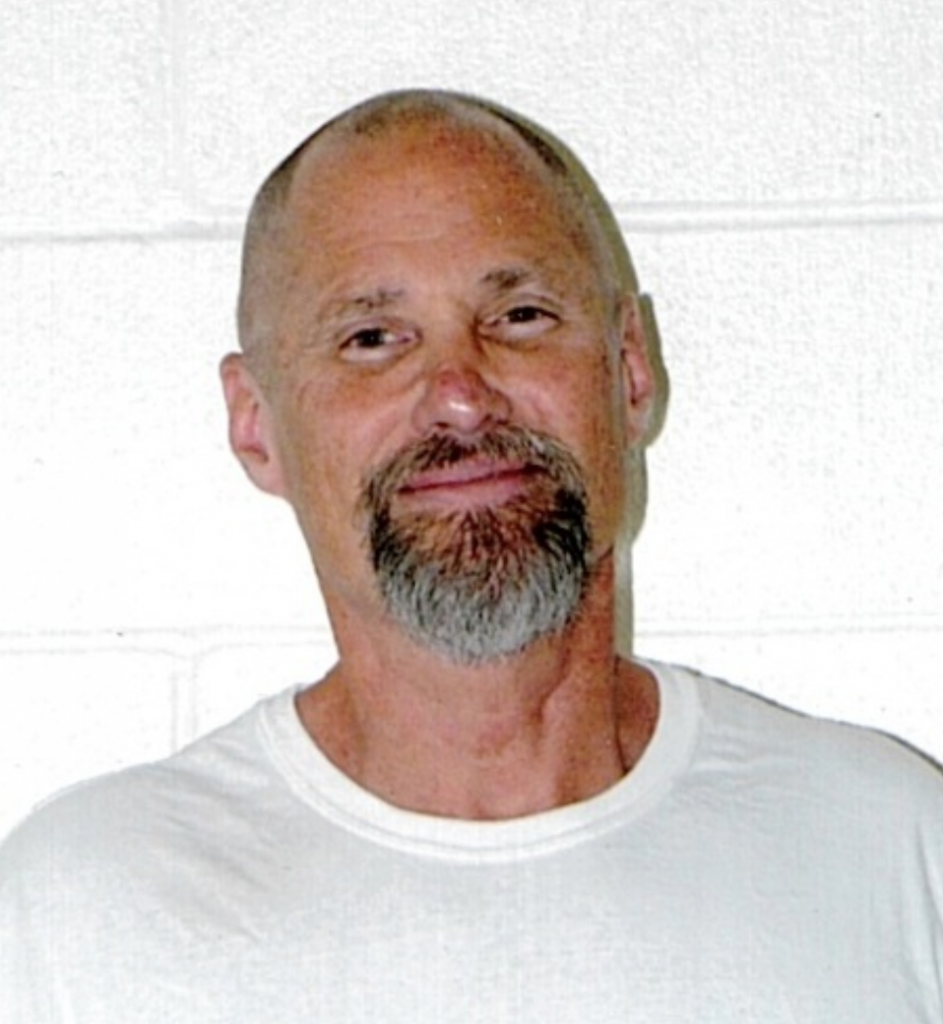 Priors: “Conspiracy to Import a Non-narcotic” (Marijuana) & a “Possession of a Controlled Substance (Marijuana) with Intent to Distribute”

Why commutation: I have already served over 20 years, which I believe is a long enough sentence for a non-violent marijuana offense. I have a spotless prison disciplinary record and have served as a teacher and mentor while incarcerated, as well as helped other inmates with legal issues, that has resulted in them receiving lower sentences.

Post Release: I have offers from attorneys to assist in researching and writing appeals. I also have a Bachelors in Biology degree with experience operating an electron microscope and all phases of such research. I also am a few credits from qualifying for a California State Teachers’ Credential. My brother, Charlie, has both employment and living accommodations for me if I am fortunate enough to be given mercy in the form of a commutation of sentence.

Two months before he was arrested, Paul received his BS from San Diego University in Marine Biology. Paul’s stated business at the time of his incarceration was buying commodities in Brazil and selling them in China. He was living in Mexico at the time and was teaching English and in the process of organizing a school that would enable him to teach English and other subjects on a broader scale.

While in prison, Paul has taught GED classes and reading to other inmates. He has been told that his classes have the highest graduation rate in the US Prison System and he also routinely helps inmates with their legal documents and pro se filings. He finds great satisfaction when he has a success in this area.

Before he began living in Mexico from 1989 – 1992 Paul was the manager at the Coronado Play House in Coronado, California.

Paul Free received life without parole for a nonviolent marijuana offense. He was charged and prosecuted for conspiracy and chose to exercise his 6th Amendment Right to Trial. It is not uncommon for defendants who go to trial  to receive the longest sentences based upon the testimony of co-conspirators who enter into plea agreements.
Free’s best hope lies with executive clemency.

Getting to Know Paul Free – Life for Pot

We asked Paul Free a series of questions to help everyone get to know him better, Here’s what he said:

What meal or food do you crave most that you will want to eat when you get out?
A roasted turkey with avocado sandwich on sourdough bread!

Coffee or tea?
Both.

What is your favorite sport?
Football!

Favorite movie(s)?
King of Hearts, the original Exorcist, anything with Jack Nicholson.

Favorite song(s) and/or musical artist(s)?
Anything by Bob Dylan.

What is your favorite color?
Blue.

If you could walk out tomorrow and go anywhere – where would it be and why?
To the east coast of Baja Mexico, one of my favorite places int he world.

If you could travel to any country – where would it be and why?
See above question.

What do you most want people to understand about being incarcerated that you don’t think they understand?
That everything about it sucks!  Also that a majority of people in here are seriously mentally ill, as in they hold conversations with their chair and other inanimate objects or invisible people.  They belong in mental hospitals, not prisons.  You never know what is going to set one of them off or when it will happen so you always have to be on guard.