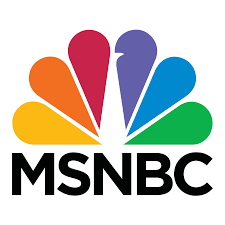 Link below to an interview between Rev Al Sharpton and Amy Ralston Povah discussing the current state of affairs regarding the CARES Act and why the criminal justice reform community is up in arms about CARES Act prisoners left in limbo about the looming Barr Memo that states all prisoners on home confinement must return to prison after the pandemic. This is shocking considering the CARES Act recipients were given the impression that as long as they follow the rules on home confinement they would NOT have to return to prison, hence many now have gainful employment, car notes, and even leased apartments to settle into their new life at home with their family members.

Amy focuses on two cases, Rufus Rochelle who was featured in this Politico article, and Raquel “Kelly” Esquivel who is 7 months pregnant, was violated on CARES Act and placed back into custody.  Lynn Espejo, who writes for Midnight Report and started Inside the Walls brought Kelly’s case to the attention of CAN-DO. We assisted Kelly’s husband, Ricky Gonzales with a change.org petition, but Lynn Espejo is the one who has done a fabulous job assisting Kelly and her husband Ricky in their on-going battle to correct an injustice. 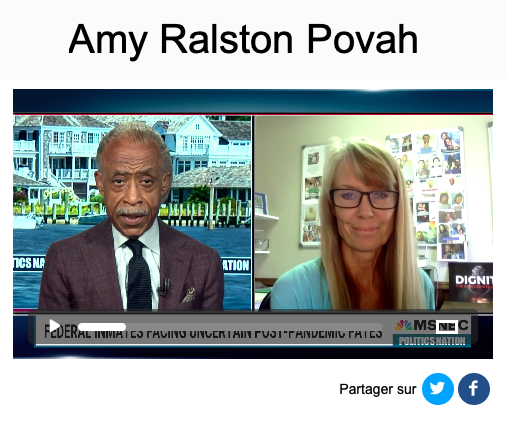