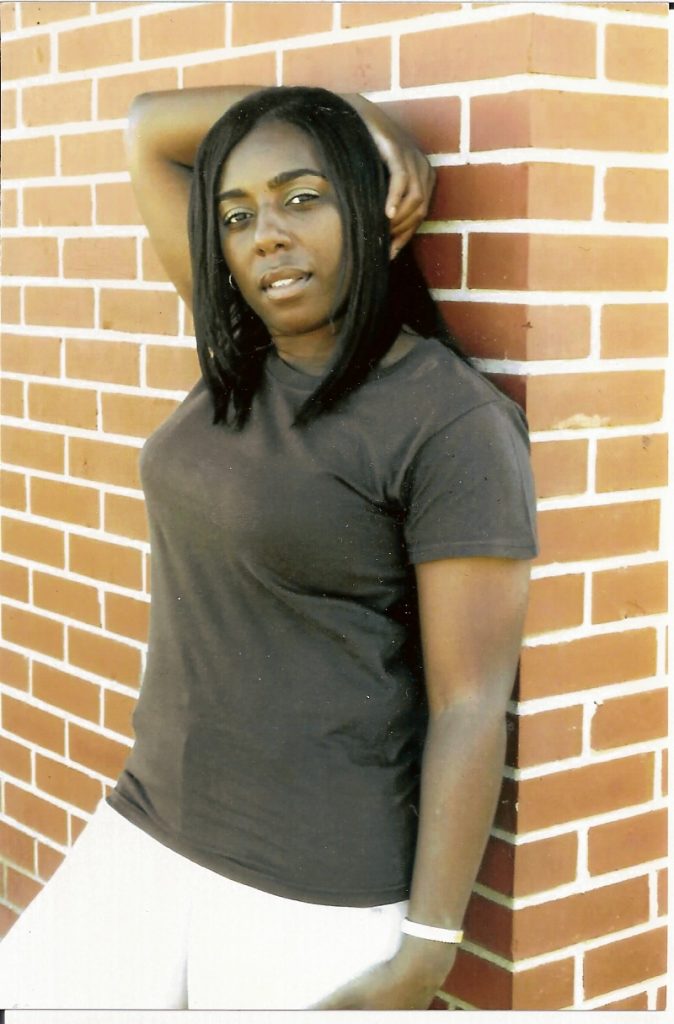 Congratulations Angela Wright and your family!!!

Angles are singing and we are rejoicing! 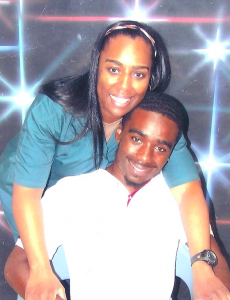 Angela with her son Brad 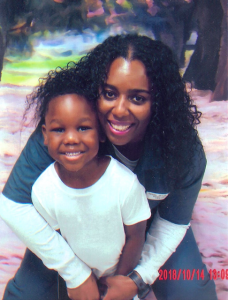 Others who were involved in this conspiracy (including my then boyfriend) were already in prison and cut a deal for a sentence reduction for their cooperation so they testified against me in exchange for lesser sentences for themselves. I received more time than anyone else in the conspiracy for going to trial. To date, everyone has been released from prison including my boyfriend, but most have returned to prison on new drug charges.  If given a second chance, I will not squander it.

Growing up I was always told “the mind is a terrible thing to waste.” To myself I would say, “I will never waste my mind.” I loved school, reading, and writing. However, that’s exactly what I did the day I made the worst decision of my life to broker cocaine deals; I wasted my mind.
The worst decision of my life also turned out to be a life altering decision. On the downside I lost my freedom and the ability to be present to raise my only son. My identity was now an 8 digit number and life as I knew up to 30 years of age was now foreign to me. Strangers replaced family, dorms replaced homes, the track replaced tranquility, visits took on the meaning of family vacations and the microwave equated to home cooked meals.
On the upside I’ve learned valuable lessons that no classroom or university could ever teach. Not only do I know how to set appropriate boundaries with people, family included, but also I have learned the value of “no”. “No” doesn’t always feel good but it is necessary to understand and appreciate “yes. ” 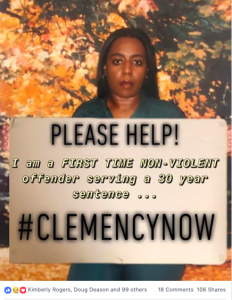 These 13 years have been difficult, but I have purchased a priceless education, courtesy of my freedom. I can truly say I am a better mother, daughter, sister, and friend. What I perceived to be the greatest loss of my life has, in turn, been the greatest gain outside of giving birth to my wonderful son. Providing light to others in this dark environment keeps me going when my mind says “give up.” With every obstacle and hurdle I’ve overcome, I’ve become equipped to be a better individual, challenge my mind, and provide insight to others who are headed in the direction I chose over a decade ago. You might not ever know how it feels to be stripped naked . . . and I’m not speaking in terms of the removal of your clothes, but of the nakedness of life. EVERYTHING – from your identity to your integrity! I do, and I have never been more ready and equipped to put my clothes back on and walk straight back into my destiny.   I can assure you when I’m given a second chance I WILL NOT need a third!

Future Plans: Following release I plan to have my book published. While seeking a publisher I will look for employment at a private school or daycare. Private institutions have the discretion to hire who they chose as long as the person does not have any charges/convictions of harming children. I have a college degree in Early Childhood Education. I plan to live in GA with my mother and son. My entire family and church family will give me moral and emotional support following my release. I plan to give back to my community by mentoring and tutoring children who are struggling in school and life and who come from poverty stricken communities.
I want to become a motivational speaker and seek training to become a life coach. I also have a goal I will achieve to create a non-profit organization, gearing its efforts toward children whose parents are incarcerated. Most of all I want to volunteer to help prisoners who are left behind. Once a person goes through the trauma of being incarcerated, there is no way their heart is not filled with compassion to help others obtain their freedom.