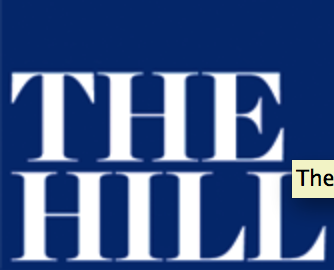 CAN-DO Founder Amy Povah is taking on Senator Tom Cotton because he’s holding up a bipartisan bill for criminal justice reform entitled The Sentencing Reform and Corrections Act of 2015.  Senator Cotton is from Amy’s home state of Arkansas but it was her home town of Charleston, Arkansas that created the groundswell that attracted the attention of two U.S. Senators from Arkansas, Senator David Pryor and Senator Dale Bumpers.  Together, they led the charge after hearing the details of Amy’s story and the draconian sentence she was serving as a first offender for being a “co-conspirator” in a drug case.

There is still time for criminal justice reform is Senator Cotton will get on the right side of history because one thing is certain – future generations will scrutinize how the United States became the number 1 penal colony on the planet – who caused it, and who obstructed the return to a policy that should not allow a first offender to receive 20 – Life based on testimony alone – especially from a more culpable co-conspirator seeking leniency. 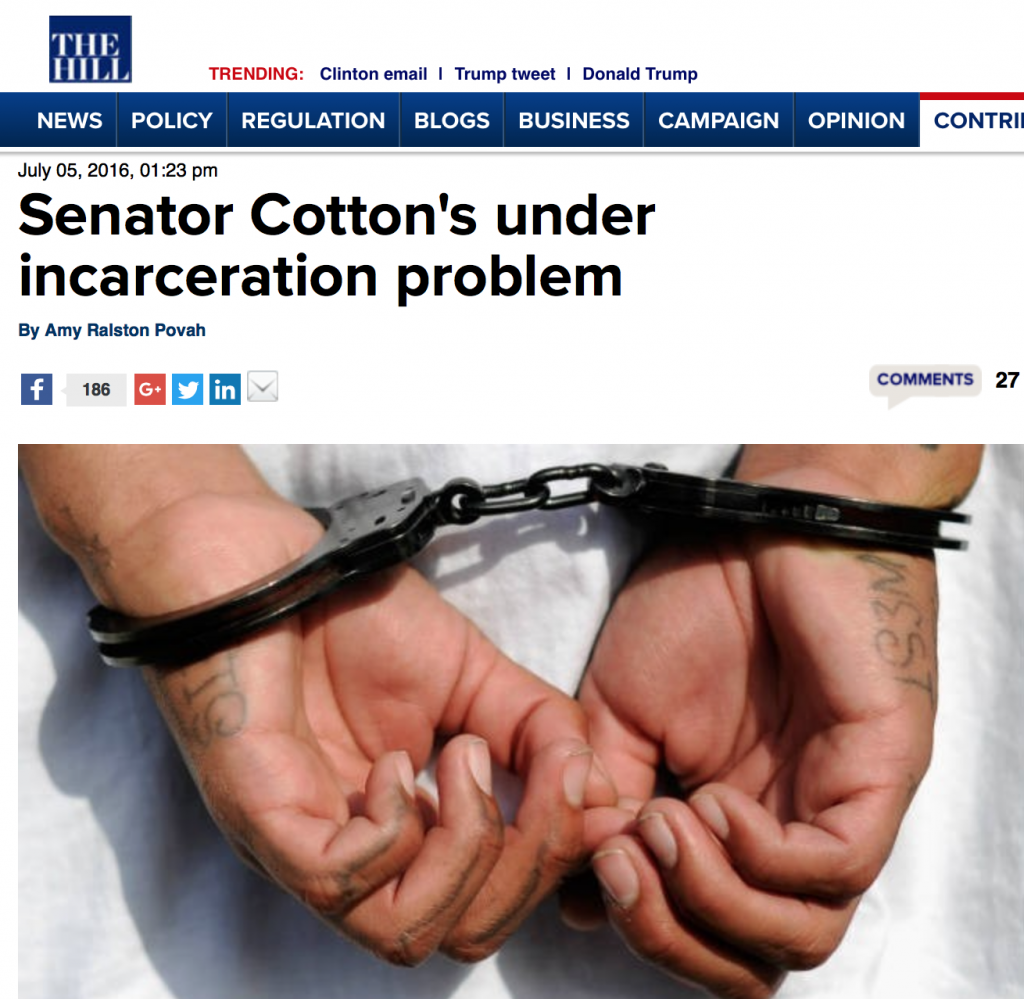 I grew up in the small town of Charleston, Arkansas. My octogenarian parents still live there today and have always been very active in the Republican Party. That said, they have had second thoughts about voting for Senator Tom Cotton after his recent remarks about America’s “under-incarceration problem.”

My parents know better than that. They learned all about our criminal justice system the hard way when they lost their only daughter to a 24-year sentence for drug conspiracy charges. 16 years ago, thanks to Senators Bumpers and Pryor of Arkansas, along with approximately 16 sitting politicians, President Clinton commuted my sentence after I’d served over nine years.