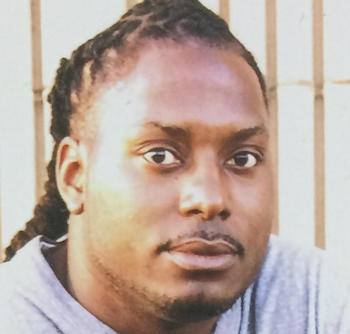 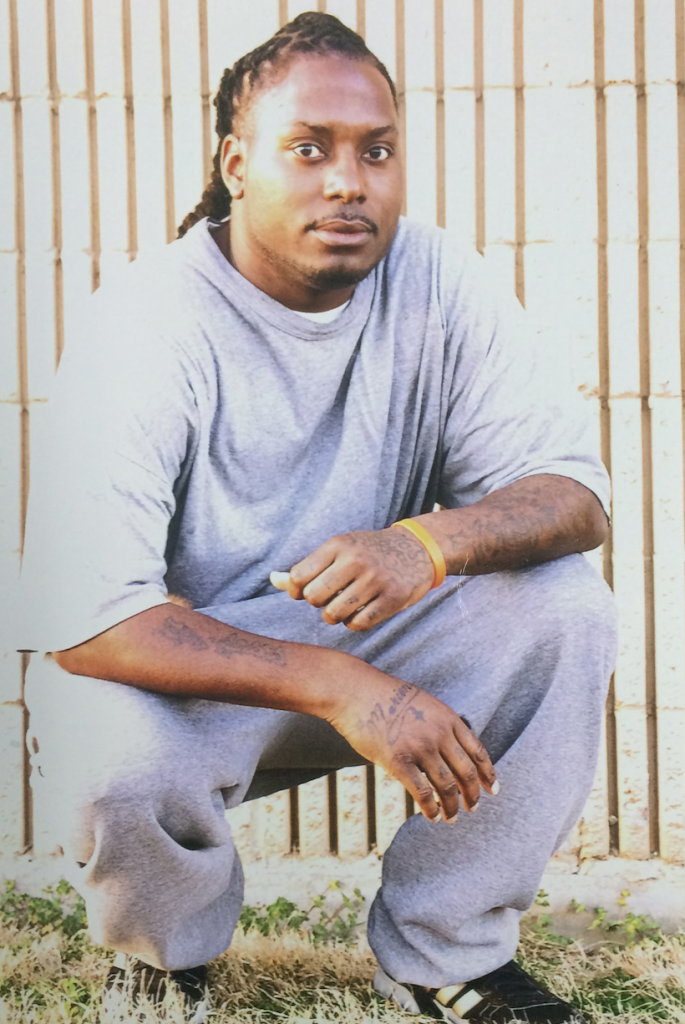 Name: Vincent Twiggs
DOB: 07/04/81
Age: 35 years old
Children: 2
Grew up in: Cape Girardeau, Missouri
Case prosecuted: Cape Girardeau, Missouri
Now Lives: in Cape Girardeau, Missouri then maybe relocate to Atlanta, Georgia
Charge: Possession with intent to distribute crack cocaine 5 grams or more
Year sentenced: 2009
Sentence: 188 months (15 years, 8 months)
Release Date: 07/18/18
(Halfway House date: 01/23/18
Time Served: 9 years
Priors: Simple Possession with intent to distribute and sale of crack cocaine
Prison Conduct: Two incident reports
Prison: Federal Correctional Institution – Memphis
Clemency Petition: Granted!
Supporters: E.P.I.C., CAN-DO Foundation, and Family
Accomplishments: I’ve accomplished a lot over the years and I have many certificates for many different classes. I’m proud of my carpentry apprenticeship.
Message to the media: I’m deeply grateful to have had people in my corner whom love and care about me and whom still believe in me even though I’ve made bad choices.
Prison is not the place to be. It took President Barack Obama to get me home this time. I’m looking forward to a much brighter future.

According to Vincent:
I am 35-years old. I am from an impoverished area in Cape Girardeau, Missouri. I am the son of two people who are very religious. My father is a Pastor, my mother the First Lady. My father had an alcohol addiction when I was growing up. One minute we were in church, streets the next.

There weren’t any drugs in my home but they were right outside. They were next door, across the street and down the street. When I was 10-years old, I had a close relative pull out a wad of cash and say: “See what you be missing when you’re in school”. My mother was a hard working woman who made sure we had everything we needed but money was tight. She was also raising my cousins and three nephews. So I began selling drugs to be able to get things I needed and wanted. I have three siblings, which made a total of seven children.

When I turned 16-years old I was a full-fledged drug dealer. I dropped out of school and was in the streets full time. I got a girl pregnant and had a baby on the way. When I turned 17-years old, my daughter was born four months later. When she was three or four weeks old I took her home with me. Her mother wasn’t ready to become a mom so I took her home to my mother. This was a responsibility I wasn’t ready for but I had to grow up quick. I was selling drugs to provide for my family and me.

I ended up going to state prison three times. Twice for convictions and once for a parole violation. This is my fourth time in prison, first time in the feds. I was sentenced to 15 years and 8 months. When I was first sentenced I couldn’t imagine my out date; it was so far away. I was angry and bitter! I was drinking and getting high. After about a year in prison I walked out of my cell, looked around and asked myself: “What am I doing here?” That day I changed. I wanted better for myself. I cut out all of the nonsense; I put the urban novels to the side and began to read books of substance. I began to feed my brain with knowledge. I began to enroll in classes. I received my carpenter’s apprenticeship. Everything I was doing and the people I surrounded myself with were positive.

Getting introduced to Malik King and “The E.P.I.C. Family” changed my life for the better. When I saw what he and Amy of “CAN-DO” were doing, I knew I had actually made steps in the right direction. Malik gave me so many people to contact and I was on it, fighting for my freedom. President Barack Obama granted me clemency on December 19, 2016! I didn’t realize how much I had been stressing until I received that news. My shoulders became light. I will forever be grateful to Malik, “The E.P.I.C. Family”, Amy – “CAN-DO” and President Barack Obama. He gave me the real “Obama Care”.
Letter To Malik Dated: 04/08/17

Since being granted clemency from President Barack Obama I’ve pretty much been all over the place mentally. I’m now about to go into the second phase of RDAP. I should graduate from the program in October. My out date is 01/23/18, to go to the Halfway House. I’ve been preparing myself because I know so much has changed. It will be 9 ½ years when I leave. Last time I was in prison I did four years and so much had changed then. I know things are really different now.

Malik, I am 35-years old now and I will turn 36 on July 4, 2017. This is my fourth time in prison. I’ve spent all of my twenties and so far half or my thirties in prison. (All drug cases). Once I leave, coming back is not an option. A lot of things I used to do I’ve put behind me. I know it’s easy to say this now because I’m not out there around it, but it’s in my heart to not return to prison. I’ve been working on myself for 7 ½ years STRONG! When I first came in I was still in that same mind frame of thuggin’ and doing what comes along with that. Then one day I had an epiphany and things began to change; including my associates.

I’ve accomplished a lot but still always feel like I could have done more. I also know it’s never too late. Whether you know it or not Malik, you’ve helped me out a LOT and I thank you for all that you’ve done and continue to do. You and Amy.

I hope I didn’t make this too long because I know how busy you are. I hope I am able to meet you one day soon – Respect, Vince