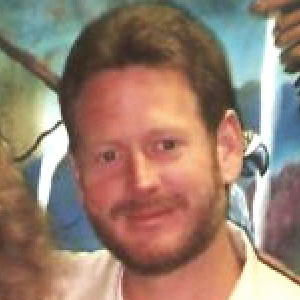 At 3:19 pm on 8-30-16
Hi, I was just called to the office and talked to Professor Ogilvy at the Catholic University. He informed me that I received clemency today. It will be a two year release date with a condition that I do a drug class for 9 months but after the class I can go home. I have clemency though and now I no longer have a life sentence. They said I will be moved within three weeks to a low, possibly across the street. That is the beginning of freedom and one nine month program away from walking out the doors. I must thank every person that has helped me. I am lost for words right now trying to hold back some tears. Thanks, Tim

And at 9:22 pm:   I already did a TV interview with Las Vegas station by chance when I called my sister. They were there. One day I can comprehend. I am thankful for sure to you, Jon and every single person that helped and signed something for me. The President has always been in my thoughts and I am especially thankful to him for a chance. Thanks. Tim 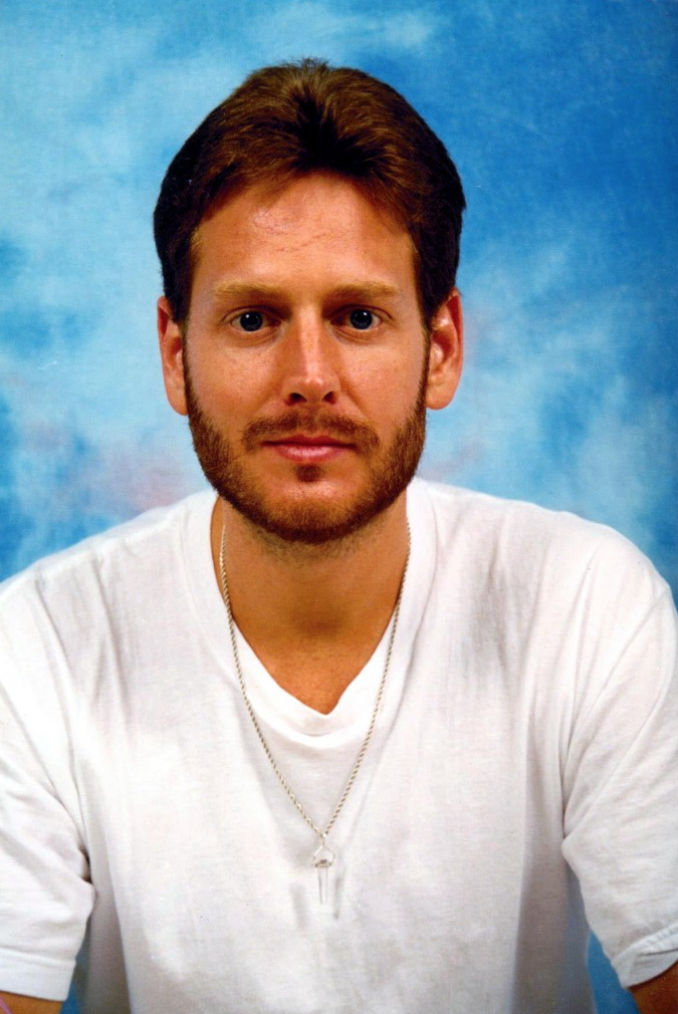 Tyler was raised in Connecticut and Florida, where he attended Lakewood Senior High School, graduating in 1986. His parents were divorced and he was physically and emotionally abused by his stepfather. He suffered from depression as a child. He had episodes that resulted in at least six emergency mental health hospitalizations. 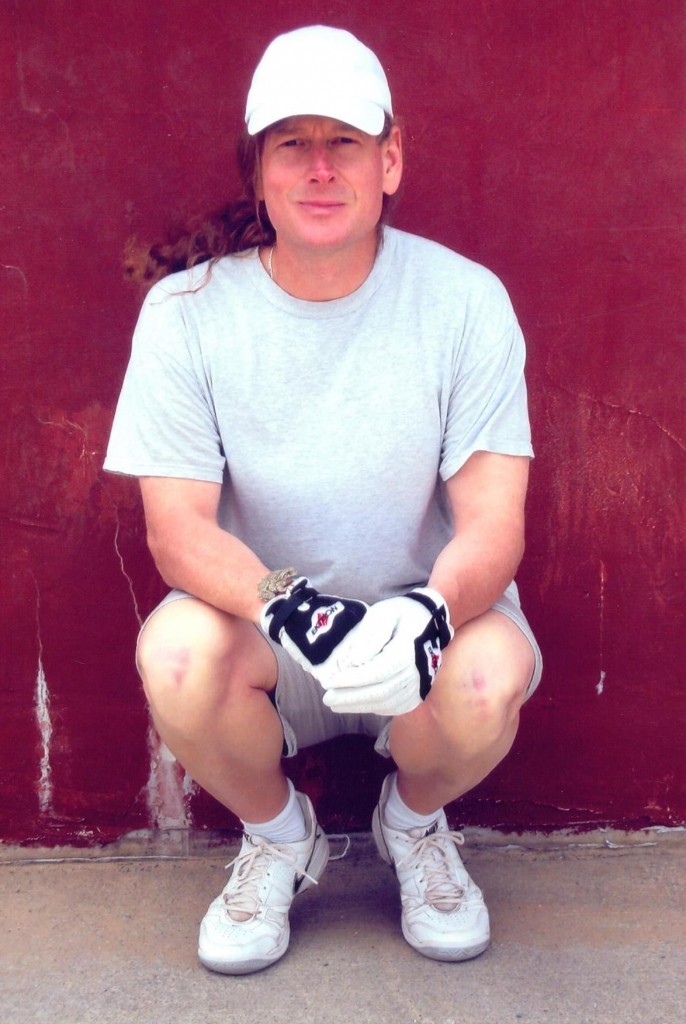 After graduation, he toured the country attending Grateful Dead concerts. He sold fried dough, fruit smoothies, beer and sodas. He consumed and sold marijuana and LSD. He was first arrested in Panama City, Florida for LSD possession and released on his own recognizance. A second arrest occurred that resulted in three years of probation. Tyler resumed touring with the Grateful Dead and sent LSD to a friend who was arrested for marijuana possession who turned into a confidential informant for the DEA. During a two-month period, this confidential informant, working with the DEA, asked Tyler to mail him LSD five times, which Tyler did. Tyler sent the package to his father’s address, implicating him. 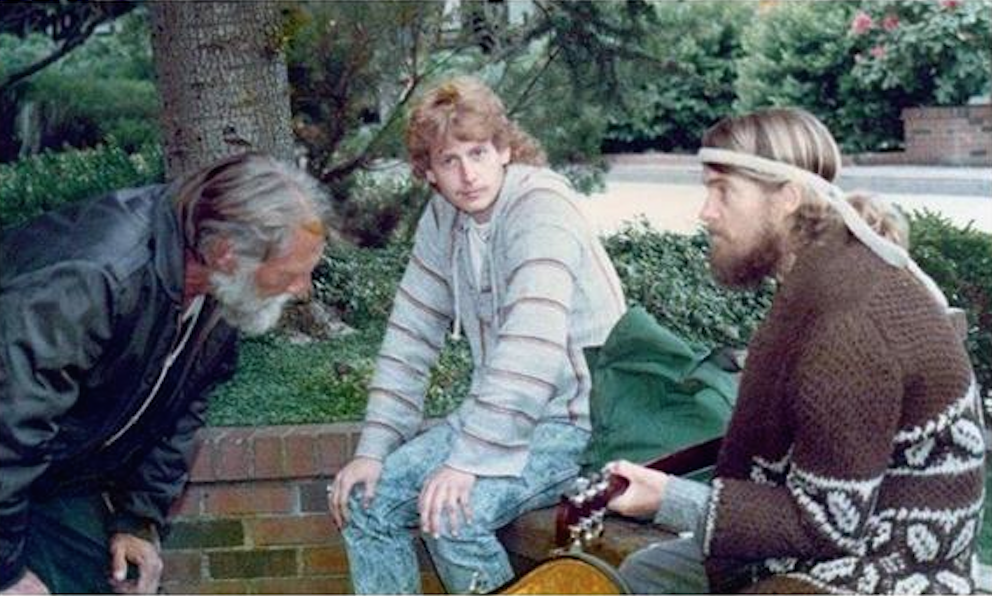 Tim Tyler was a free spirit, Grateful Dead fan, and was 25 years old when he was sentenced to die behind bars for selling some LSD while following the band around the country.  He has already served over two decades for a non-violent drug offense and we believe the punish far exceeds the crime he committed.  His family has suffered, as well as Tim, who will die in prison if he does not receive mercy in the form of clemency from President Obama.