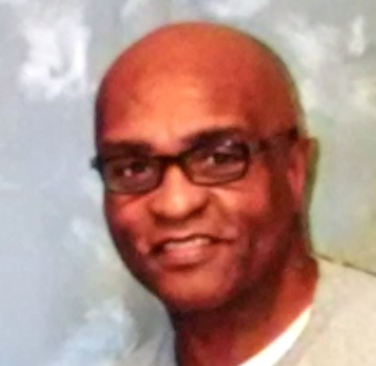 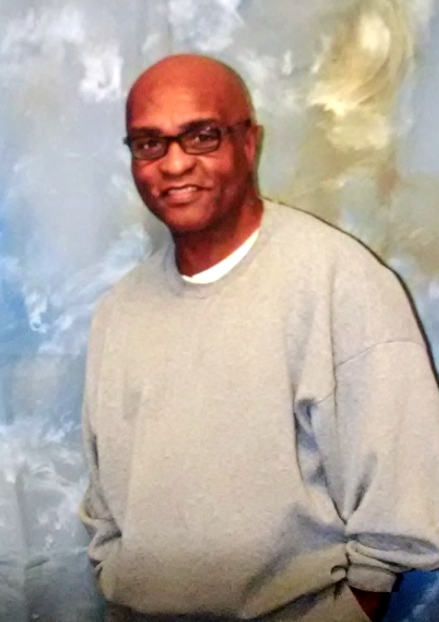 Sentencing Judge expressed frustration over having to impose a life sentence.

I have currently served 23 years of a mandatory LIFE sentence based on the harsh, outdated, and fundamentally racially biased “100 to 1 ratio” for crack cocaine. Under today’s laws, I would have been released 5 years ago! But because I was arrested in 1995, I have never benefitted from changes in the law that were not made retroactive, such as the fact 100 to 1 ratio was changed to 18 to 1 ratio.

Twenty-five years ago I got involved in use and sell of drugs on the south side of Chicago. At the time I was 29 years old. Today I’m 57 and I take responsibility for my actions. I now fully understand the harm I caused to my family and the community. While incarcerated I have achieved over 1000 credit hours educating myself. I am now asking president Trump to commute my MANDTORY LIFE SENTENCE for the sale of crack cocaine. Former Deputy AG Sally Yates said her department would rule on every case submitted during Obama’s clemency initiative and yet, mine is still pending!

While incarcerated I have met the most wonderful woman, Sandra.  More than anything I want to build a life with Sandra, the woman of my dreams who is the best thing that has happened to me since I got locked up. I also want to reunite with my children. There is not a day that goes by that I do not regret the fact I was not able to contribute to their upbringing and have a positive impact upon their lives. I speak to my daughter every chance I get and I talk to my grand babies. But, phone calls are limited and very costly. It’s difficult to bond with these children, by phone. I want to take them to the park, sit down at the dinner table and read them bed time stories. These are the things that everyone takes for granted but that I fantasize about every day. This is the nightmare part of incarceration that is so impactful and yes, it has registered as a deep sense of remorse and guilt inside my heart and soul because I know I am responsible for my actions and for my fate. But, I have done everything I know to do while in prison to better myself in hopes of regaining my freedom and this is my one and only shot and mercy. I pray President Trump will chose me as someone worthy of his his grace.