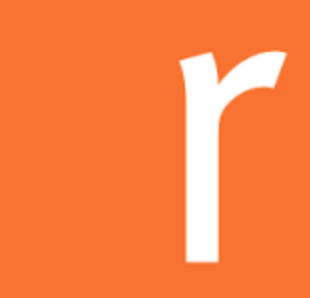 CAN-DO Vice President Anrica Caldwell worked with C.J. Ciarmella, a reporter for Reason to delve into the ironic nature of her fiancé, David Barren’s clemency:

“I’ve been commuted,” he told Caldwell in a flat voice, before pausing to take a deep breath, “to 30 years.”

Caldwell says she went cross-eyed for a second. That can’t be true, she said. He told her, “Baby, I’m gonna die in here.”   Read the rest of the story: 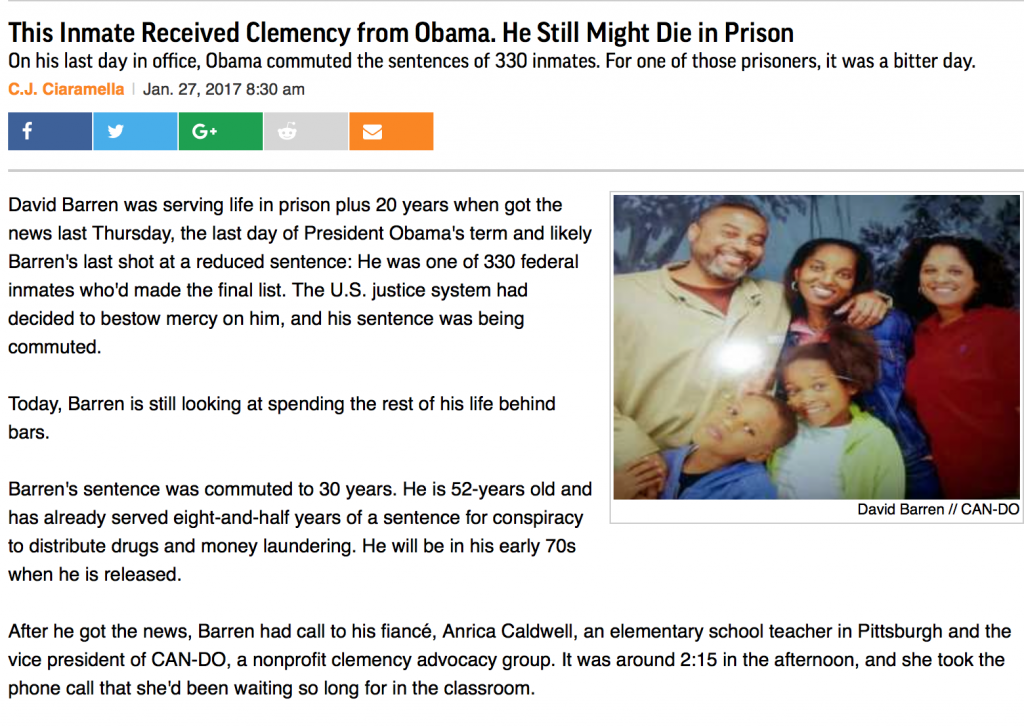 Next, Caldwell had to call Barren’s mother and father, 80 and 82 years old, respectively. They visit Barren in prison every two weeks and were awaiting the day when they could see their son on the outside again. This chain of misery continued along to Barren’s siblings and his six children, including his high-school-age son, who thought his father might be able to see him graduate next year.