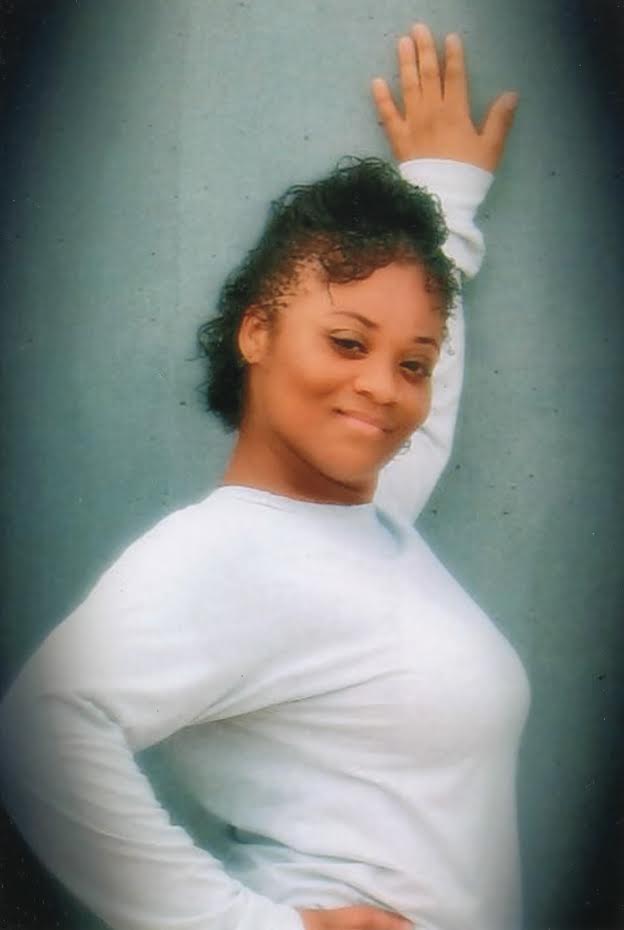 According to Lashonda:
I have been incarcerated for over a decade because I fell in love with a man who I felt at the time helped me out of a very desperate and volatile situation. For that mistake, I have paid dearly with my life and my time being away from my family and my loved ones. More importantly, I have been stripped away from the most precious thing in my life and that is my son. He was only eleven years old upon my incarceration and now he is an adult. In no way am I not accepting responsibility. I only desire a second chance at life so that I may be able to guide my son down a better path than I chose, and to help him become the man that I know he is destined to be. Since I have been in prison I have acquired numerous trades and skills that will help me reintegrate back into society. I have been planning for my release every day for that past ten and a half years and I am extremely eager to turn these trials into triumphs. Please hear my cry for help and have mercy on me. I yearn to make a positive impact on my community and become apart of society again. This time, I will use my opportunity for the greater good and I will never jeopardize myself or those around me ever again. I no longer desire to chase meaningless things. I only want to inspire and motivate others like myself, to do the right things in life. To show people that instant gratification, is not worth a lifetime. If I was granted my freedom today, I would not only be forever gracious, but I will live every day of my life proving that granting me a clemency would not be in vain. I have the tools and the support of my entire community, that I’ve never had before this situation and I am eager to use all of that to my advantage to become successful and make a better life for myself and those around me. Please consider my circumstance and see that I have served my time and the only thing left for me to do, is to use what I have learned to start my life all over. This time, on the right track.

Previous post: He pretty much saved me and my son from years of abuse by my ex-boyfriend and in turn gave us the world (coming from nothing in my eyes). He was into dealing drugs and at the time I did not know that, he carried himself like a business man and also told me he was in Real Estate (which he was, but that was how he was washing his illegal money). I thought all my prayers had been answered, he was great to my son and treated him as his own, lavished us with “the life style” and after devoting almost a year of his time to us and making things in our life seem normal and more like a real family that’s when the manipulation started to come into play. 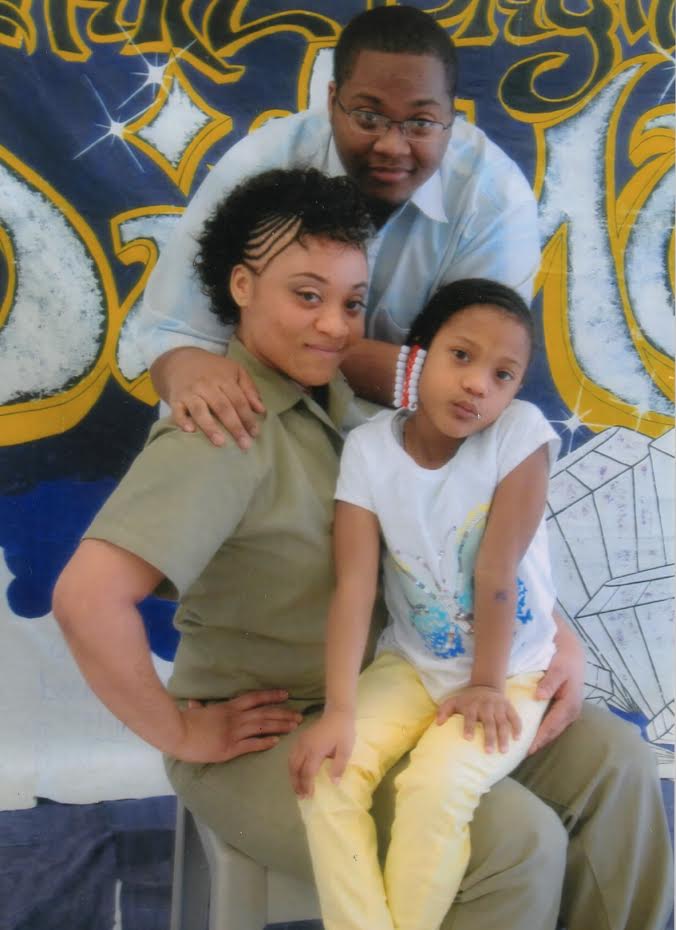 LaShonda with her family

He played on my naive, young mind and basically sold me a dream and I fell for it. I started noticing little things and he allowed me to see him handle certain things in regards to his “illegal” business. He had a right hand man that handled all the major dealings of his business never getting his hands dirty for anything.  He could manipulate anyone to do anything he wanted. The right hand kept certain notes that he had to hand over for my man to read and the right hand called me over and told me he had to give me some money to give to him. I had no idea at the time it was gonna be a large sum, til I went to pick it up and then he gave me the paper also when I got home of course I looked at it being nosey.   That’s when I found out the extent of how serious this business was.  But, it was too late, because I was already in love with the life he provided for me and my son and I figured, “If I don’t participate then I can’t get in trouble.” I was wrong.  I re-wrote the paper so my man could better understand it, which was one of the things that was used against me in court since he didnt throw it away afterwards.

I became cool with the dudes he recruited to come to Knoxville to do his dirty work and some of them didn’t have cars so when we would hang out (like go to clubs and out to eat) I would pick them up and we eventually formed a bond.  I was like a lil sister to them.  Long story short, I did my best to be the best woman I could to a man that promised to protect me from anything he was involved in.  At times he would call me and ask me to book him and a friend a flight and to deposit some money into his account which ultimately got me a charge for money laundering.   He messed around with other women and told me that he used them to mule his drugs that he wouldn’t put me at risk so I justified it, thinking he was just trying to keep me safe. I now know I was justifying all of this because I wanted the false security thatI thought he provided.  I was wrong and I regret that I allowed myself to enter into a lifestyle that has brought me and my family nothing but pain and suffering. It’s true I was desperate and desperate people make desperate decisions.

I received 45 years for loving and trusting a guy that manipulated my mind and played on my heart and love. I’m not saying I was innocent cause I took the money, I spent it, I lived the lavish life he provided, I turned a blind eye to his illegal dealings and I picked up money. I thought I was being loyal by not working with the government and for my silence.  I went from 1 Conspiracy charge, to having 4 more charges added cause they said my testimony looked better to the jury than the ex-felons they wanted to put on the stand and if I testified they would let me go. I refused and ended up with 5 charges total and a 45 year sentence for going to trial.

Why I should get clemency:

I feel I deserve clemency because I was very young and naive. I’m not that young lady anymore. I have missed so much of my son’s life. I want to be there for him now in ways that I never thought possible. I know myself today. I didn’t know myself back then. I want to give my son what I never had. I’m so much stronger today. I never dreamed of making plans for the future. I was very selfish in the past, but I realize that I can’t be selfish because I’m blocking my blessings. I’m very sorry for all the people that I’ve hurt and I want my actions to show it. I know that I can be a productive citizen, but most importantly the mother, friend, aunt and daughter that God intended for me to be. I’m more thankful today because I have a voice. Before I was very scared to open up and share because I didn’t love me.  Now, I love all of me and the intelligent woman that I’ve become so it’s better to open up and share. I want to share my testimony with the world so that I can help someone else that’s going through what I am. I’m so thankful to have this opportunity and this is my only hope of returning home to my son. Never again will I take life for granted. I pray President Trump will forgive me for my past transgressions and have mercy on me and my family.  God bless you and I thank you for this opportunity..