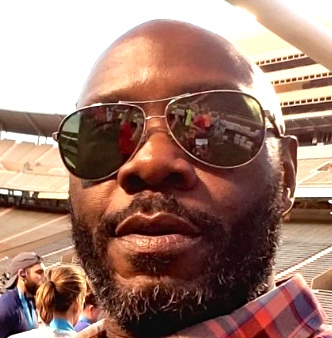 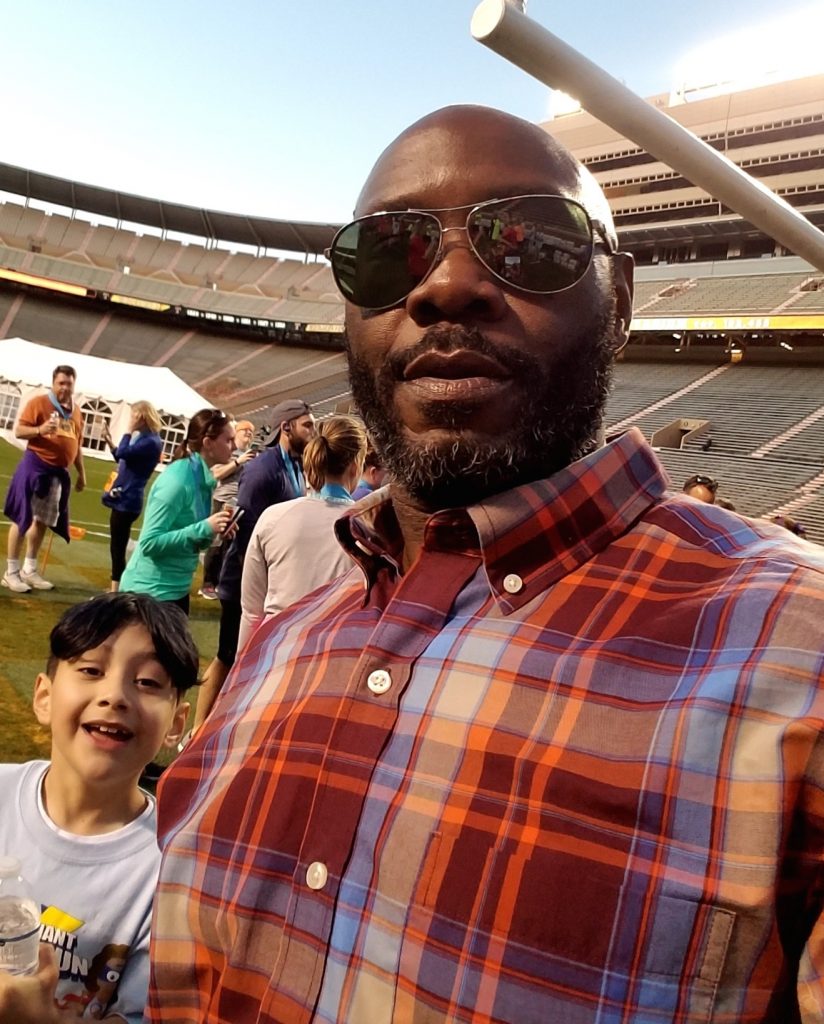 According to Lamont Glass:

I decided to write my own clemency petition even before Clemency Project was launched, because after people are convicted it’s impossible to get an attorney or anyone to help with post conviction relief.  For that reason I decided that the only one I could rely on was myself, my family and God.  I worked hard and took every conceivable rehabilitative course offered by the BOP.  Fortunately, I was just completing my petition about the time a case manager told me there was a clemency initiative being launched in D.C. so I think my petition was submitted before there was an avalanche of approximately 30,000 prisoners who filled out an inquiry sent to the entire federal prison population by Clemency Project 2014 (CP14).  I feel

blessed that I was ready to submit my own petition to the Office of the Pardon Attorney early on and I get lost in the obvious bureaucracy and red tape that became a logistics nightmare going through CP14 like so many men who ended up waiting for over a year to hear back, only to be told they were not going to take their case!  That happened to several really good men I knew.

I stayed out of trouble, focused on my priorities; my family and my desire to reunite with them.  I had four beautiful daughters when I was sent to prison that were just babies when I was taken from them.  I had to watch them grow up without my loving hugs at bedtime, or conversations at the dinner table.  I yearned to be there when they started dating boys so I could check out who my girls were going out with.  I have learned the hard way, that a certain lifestyle has very harsh consequences but I can say with pride, that my daughters learned from both my path and their mother’s guidance, to focus on a productive life that will lead to a successful future and I am so proud of all of them. My children are the pride and joy of my heart.  Also, my mother has been very ill and I desperately needed to come home so I could be there to hold her hand as she battles an illness that is life-threatening.  My mother has always been there for me and now it’s my turn to be there for her.  Moreover, my brother, Jah, stood by me throughout my incarceration and lifted me each time I was at my lowest point. His faith in me never wavered and that is something I will never forget.  I could never ask for a better brother than Jah…and I doubt that he will ever know just how much his selfless love and devotion to me meant when I was suffering and at my lowest point.  One thing I can say about going to prison is that it gives a person an opportunity to learn who truly loves you.  Certain people stepped up and and gave me the strength I needed to make it through my darkest hour and eventually walk away from the nightmare of incarceration.

The same is true of my wife, Sharonda.  Even when we went through a separation, we never stopped loving one another and now, we are more bonded than ever.  I am extremely grateful that I was chosen as one of the lucky few who was given a second chance by President Obama.  There is nothing on earth I would ever do to jeopardize my freedom.  But admittedly, it’s also not easy for someone in Knoxville, Tennessee with a criminal background.  Even though I received clemency, it’s not easy finding employment.  I want to support my family and take pride in my work and the life I envision for my wife and myself.  It would help if society would also be willing to give us a second chance and stop seeing felons as a handicap.  We all crave the freedom we have been blessed with and we will work harder than the average person because we lost something that is more precious than fast money – we lost our freedom and nothing is ever worth that.  My priorities are sound – I want to make President Obama and society proud, and I look forward to what tomorrow holds.  All I need is for society to embrace me as the man I am today – and not hold my past against me.  I’m a happy, humble man that has a lot to offer this world.