Congratulations to John Knock who was serving Life for Pot!

He is NOW FREE and HOME with his loved ones! 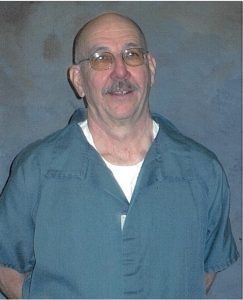 I am requesting commutation of my fine and sentence of life in prison to time served. I have exhausted all available legal remedies, and a request for commutation is my last and only option. I grew up in a small Midwestern town. When I finished High School I attended a Community College but soon realized that I would not have an academic life and that my life would be different than that of my family and friends.

I had always worked while going to High School and I was able to use savings to travel. I decided to go to Trade School for Deep Sea Diving in the San Francisco Bay Area. California in the late 1960s was the front line of social and cultural change. It was open and seemed free of conventions and stereotypes. It was welcoming. The life style was changing and becoming more fluid and casual. The universities were vibrant and students were testing the social norms. Observing social evolutions like the civil rights and anti-war movement could not be viewed from a back row seat in a small mid-western town. San Francisco was the city of love and change.

I was initially attracted to the Good Earth Commune which is spotlighted in David Talbot’s book “Season of the Witch”. At this time commune members organized schools and child care and opened food pantries and soup kitchens. They may have been squatters, but also did lots of work rehabilitating the property in an attempt to build their community. This all appealed to me. We attempted to save houses from the wrecking ball and make it a livable place for the dispossessed.

Of course there was marijuana use, but at that time it was not considered a serious substance. These were the early days before hard drugs and violence. The peace didn’t last, but at the time it was hopeful. All of this was a fascination for a sheltered College dropout from the Mid-West and so I decided to stay in the “Bay Area” after completing my Deep Sea Diving and Industrial Diving training. This was when I first used marijuana and I found that it helped me concentrate. I was able to slow down and think and I could read. It may have been a placebo effect or the time of my life when coping and change took place. I do know that it seemed to help. The prevalent themes of the time were The Summer of Love and Give Peace a Chance. I embraced those concepts and remain committed to non-violence as way of life to this day. 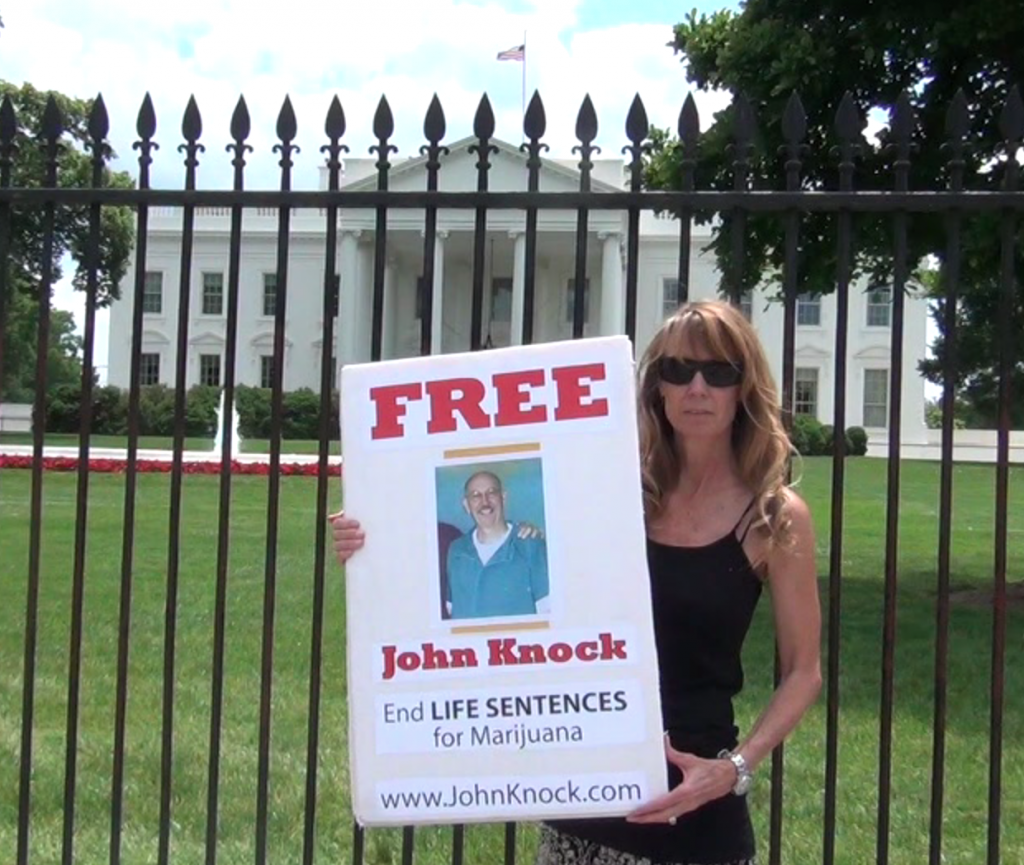 I was arrested in 1996 and charged with conspiracy. I stood trial in 2000. I was found guilty of three conspiracy charges. It was a dry conspiracy developed by a reverse sting operation. The courts were allowed to charge “perceived” amounts at the time of my trial. I have been incarcerated for 18 years as a result of this conviction. I have been separated from my family for 24 years. . I have watched our son grow from 3 into a young man of 23, through telephone calls and prison visiting rooms. My life partner since 1974 is now my ex-wife and we continue our relationship as close friends. I am grateful to and proud of my ex-wife. It is difficult to stay married to an inmate serving a life sentence; however she has been a source of support and pride.

During my incarceration she completed her Ph.D. in Marine Biology and is a tenured Professor at a University. She is a prolific publisher and a respected expert in her field. She raised our son to have exquisite values and to be a man of character. He graduated from an Ivy League school in the Engineering Department in the spring of 2013. She was able to do this while experiencing great hardship.

I was incarcerated as my mother slipped into dementia and death. As she aged, I could not call or talk with her because she could not navigate the instructions given to her to accept a call from a prisoner.

When a person goes to prison, the entire family pays the price. All do time of some sort. While I have been in prison, I have tried to keep up with the building trades. I have taken and taught classes that covered conventional and non-conventional home building. I am now developing an ACE (Adult Continuing Education) course – a course that can be of benefit to the participants after they leave. I was a mentor in the Fathers Behind Bars Discussion Group and have been a mentor in Code-Challenge Programs since 2003. A Mentor is an inmate who helps and shows inmates that there are ways of dealing with problems other than “gangs and violence.” I have also taken a number of computer classes as well as taking and teaching physical education classes.

If a commutation is granted, I will not become a burden or an embarrassment to society, but will continue to live as I have these past 18 plus years of incarceration with an incident free, unblemished record. I continue to be supported by my family, including my siblings, son, former wife and friends. I live my life in prison as a person with integrity and moderation. I constantly endeavor to exemplify peaceful and non-violent conflict resolution. Because of my age, I can usually avoid being a target, but since I was given life, I am still being confined in a high security facility with violent offenders.

My life is organized and I am productive. I teach various exercise classes and construction classes and meditation to other inmates. I help other inmates with their appeals and am known as the professor.

I would like the opportunity to spend what’s left of my life with the people I love and who love me and be a productive member of society.