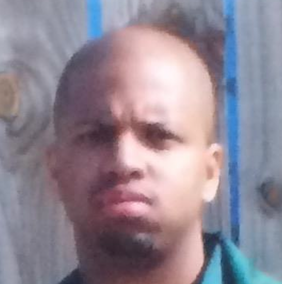 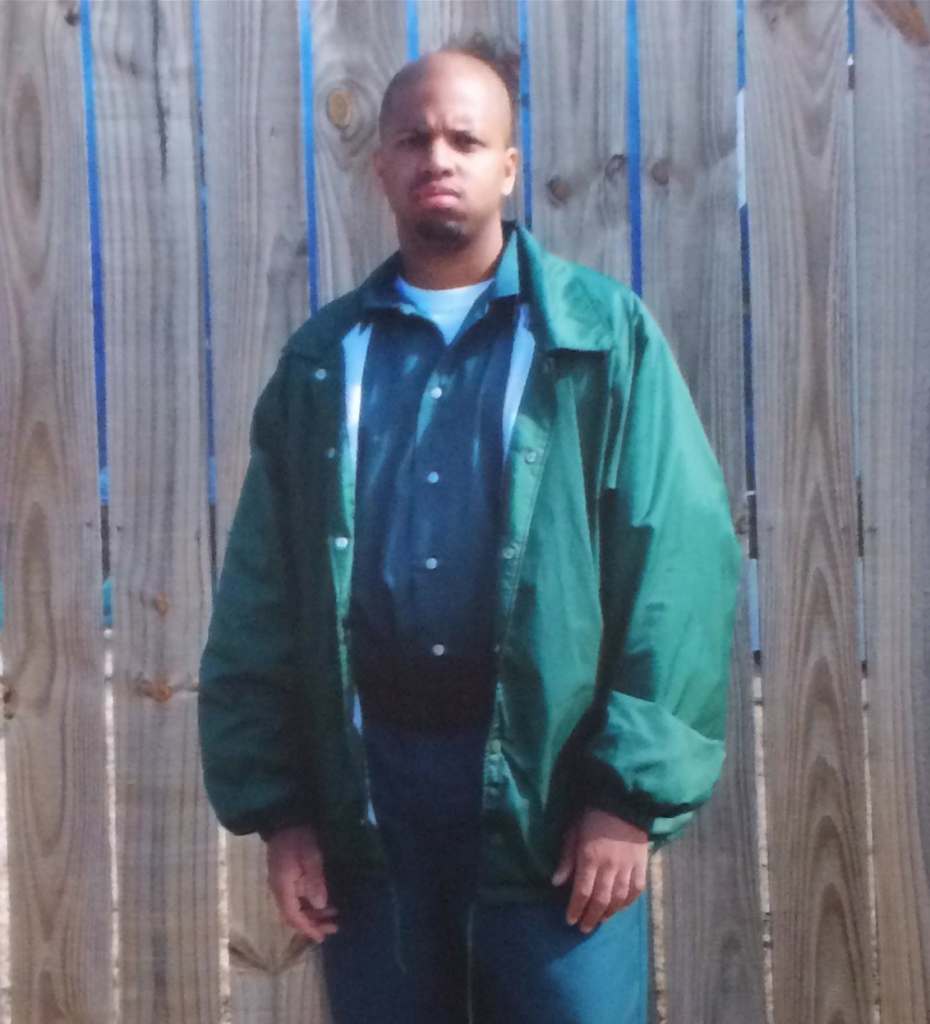 Name: Jamael Nettles
DOB: 1/15/87
Age: 30
Children: 1
Grew up: Mobile, AL
Tried in: Mobile, AL
Will Live: in Mobile, AL until released from probation, then relocate to Houston, TX
Charge: Possession with intent to distribute crack cocaine (under 50 grams), powder cocaine (56 grams), and simple possession of marijuana
Year sentenced: 2006
Sentence: 365 months (30 years, 5 months)
Release Date: April 18, 2017 (halfway house date: Jan. 17, 2017)
Time Served: 11 years
Priors: Simple possession of marijuana (misdemeanor, no felonies)
Prison Conduct: perfect conduct
Prison: Atlanta USP (later changed over to a medium security), Yazoo City – Low, and Maxwell Air Force Base – Camp.
Clemency Petition: Filed directly to the Pardon Attorney’s Office (34 month wait)
Supporters: E.P.I.C., CAN-DO Foundation, and Family
Accomplishments: Many certificates, but greatest accomplishment is a commitment to LIFELONG self-improvement.
Message to the media: I’m deeply grateful to all who assisted in my clemency petition being granted. It’s my prayer that we as “One Nation Under God” will really take heed to the data that shows that punishment focused incarceration is a complete failure. We are a very, very intelligent nation and numerous studies have shown that if the justice system would focus more on building the mind and spirit of human beings who commit crime, recidivism and future crime of future generations would dramatically drop because the government and citizens would go from throwing away and stigmatizing millions of human beings to repairing them and placing them back in society with the skills and incentive to help guide the youth and rebuild their communities. This type of investment in the citizens and the future of America would really help to “Make America Great Again,” not to mention saving the American taxpayers billions upon billions of dollars. But my true message to the media will be how I live my life and how I help to enhance the life of others after my release.

According to Jamael Aaron Nettles:

I am 30 years old. I am from an impoverished area in Mobile, Alabama. I am the son of two people who have had substance abuse problems for the majority of their adult lives. As some people grow up in a religious, sports, specific occupational, military, or music culture; I grew up in a drug culture. Drugs have been a part of my life since I can remember. Drugs were in the home and all around me when I stepped out of my front door. Hard drug usage and drug dealing was as normal to me growing up as Saturday morning cartoons are to some people’s childhood.

My first hands-on interaction with drugs was passing money or packages off to others. I was only six then, and I had no idea what was going on, and really didn’t care. All I knew was the people who I “helped” were most times happy because of my “help” and they would give me corner store money or let me ride with them in their nice cars. By the time I was twelve, so many people always asked me about drugs or where the drug dealer was, that I went into business for myself. In my immature mind I saw this decision as not only normal but noble. With money coming in, not only was I now no longer a burden but I had become an asset. I felt so good being able to help my struggling family. The way I saw it; you either did drugs, sold drugs, or labored at a miserable job, struggled, and complained all day. This was all I saw in my so-called community.

By the time I was sixteen I was “hood rich” and supporting my entire family, including some extended family, and my newborn son and his mom. Shortly after graduating high school at eighteen, a home invasion took place at my house. I was shot five times at close range and my fifteen year old first cousin who lived with me was killed. Some money and a small amount of drugs was found at my house that night and at eighteen I was indicted by the federal government. A few months later, I was sentenced to thirty years and five months in federal prison for my first felony offense. My family and I were devastated. I hadn’t even lived thirty years yet!

In prison I had my struggles with coping with having such a lengthy sentence, but I met many good brothers who gave me a lot of encouragement and a lot of life changing information. I became of voracious reader and was strict on myself about applying my newly acquired knowledge. As Malcolm X said in his autobiography, “Reading awakened within me some long dormant desire to be alive.” I deeply studied any material I could get my hands on about self-improvement, whether it be religious based or not. This obsessive study drew like minded people in my life who furthered my understanding and discipline. Wonderful, resourceful people can be found anywhere, especially if you’re striving to be one of them yourself. People who once knew me from the streets or who have heard about me always ask me how did I make such a dramatic change in my behavior and I always tell them that I didn’t. And that’s the truth. I don’t believe that fighting to change behavior works. This approach often causes a person to go right back into the same behavioral patterns. This is why punishment focused incarceration is such a failure. I see the most effective and efficient method of TRUE, permanent change is a focus on INTENTIONALLY changing your attitude by changing your perspective first on yourself then on whatever area in your life that you want to improve. Once you look at self and situation differently your attitude and your thoughts automatically change. Then one must INTENTIONALLY choose to think positively and establish new thought patterns by CONSTANTLY filling his or her mind with healthy information and images. In prison, this is best accomplished by studying self-constructive books and DVDs and ONLY spending your time around other people who are striving to improve self. Once ones perspectives and thought patterns have changed, he or she has changed. Behavior follows thought. Change the way you think, change the way you live for life.

Getting my clemency petition granted was difficult because I didn’t have much consistent family support. I got Malik King’s email address from a good brother who received clemency named Larry X (Lewis). Good brother Malik began to send me all types of invaluable information about how to get my clemency case # and even sent me a great template support letter and encouraged me how to “Go Hard” by getting as many people as possible to sign and send in support letters for me to the pardon attorney’s office. But most importantly, Malik King and the E.P.I.C. (End the Prison Industrial Complex) Family and Amy at the CAN-DO (Clemency for All Non-violent Drug Offenders) Foundation kept me motivated to keep fighting and to keep thinking positively. Before this constant encouragement from Malik, my spiritual energy had become really negative and it was causing periods of depression. I began to feel like no one cared and I was wasting my time petitioning the White House. Because of these beautiful, dutiful people my attitude, thoughts, behavior, and subsequent outcome changed. I received clemency from President Barrack Obama on Dec. 19, 2016. My halfway house date is Jan. 17, 2017. I am eternally grateful to the E.P.I.C. Family and the CAN-DO Foundation.

It’s my prayer that every man and woman continuously do his or her part to love self and one another by encouraging and assisting self and one another. And please remember: You are what you eat! So be selective about what you take into your spiritual mouth – the eyes and ears.