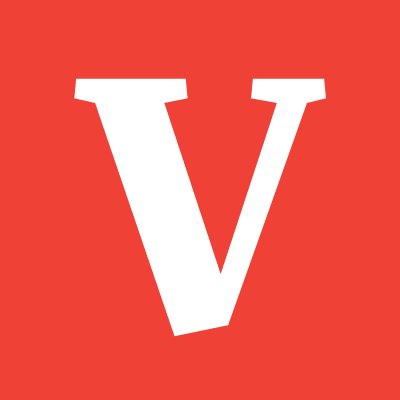 CAN-DO Founder Amy Povah was asked to write about the “women” who received clemency from President Obama, or lack thereof.  Sadly, Amy’s article is entitled: Clemency Initiative Favored Male Repeat Offenders Over Women with No Prior Convictions due to our investigative efforts that is still a work in progress. We have counted over 150 male clemency recipients serving time for drug charges who were also charged with, “felon in possession of a firearm.” (see the list here)

Only 105 women received clemency in total.  We know many female first offenders with impeccable conduct while in prison and who were minor participants in drug conspiracy cases, yet were denied clemency.

To sum up Obama’s Clemency Initiative, Amy likened it to a passage from Charles Dicken’s A Tale of Two Cities:

Read the entire article: Clemency Initiative Favored Male Repeat Offenders Over Women with No Prior Convictions