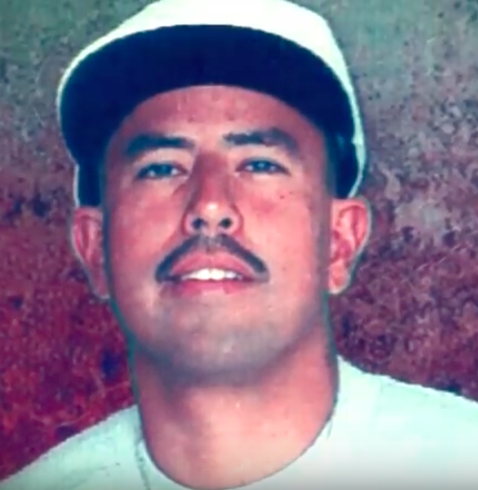 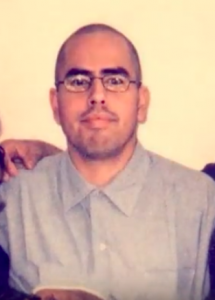 On appeal, all counts were affirmed. However, the sentences imposed on Counts 2, 3, and 4 were stayed pursuant to PC 654.

Trial/plea: Went to trial
Sentence: 37-years-to-life
Sentenced on: November 18, 1999
Served: 20 years
Priors: First Offender
Prison Conduct:  Ms. Doris Fox sees David as a dedicated “role model to his peers” who has contributed to many different programs.
Supporters: Reynoso, a Correctional Counselor, views David as “brightest inmates here at the California Substance Abuse Treatment Facility” and commends his “professionalism and willingness to help assist his fellow workers or supervisors.”
Clemency status:  David submitted a Petition For Commutation to Governor Brown’s office on October 27, 2015.
On April 12, 2018 David inquired as to the status of his Petition For Commutation.
On April 22, 2018, David received a response from Case Records Supervisor Sue Mendonca of the Pleasant Valley Prison that advised David to file another Petition For Commutation.  David filed an addendum, supporting facts, and evidence attached, demonstrating he is actually innocent of all charges alleged on June 29, 2018

CAN-DO pitched David’s story to Make Fresh productions for a documentary series for The Young Turks, now on Youtube:

David has completed several programs, including: