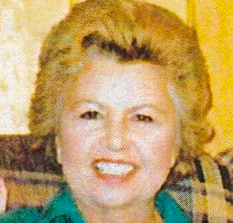 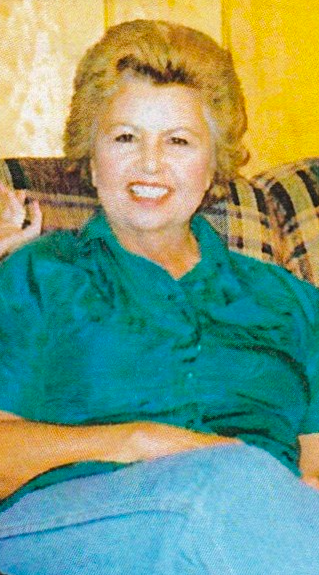 Compassionate Release Status:  Filed in 2014 with Warden’s recommendation  but was denied due to

Supporters: My family are my supporters; CAN-DO Foundation,The LOHM, Families for Justice as Healing, RAPP, FAMM.
Accomplishments: I have completed many classes involving myself in many religious endeavors; completed 4 year course of study and was certified for doctorate in theology. I completed multiple classes in art, knitting, crocheting and guitar.

Health: Barbara has multiple bones broken in her back (14) due to a fall in May 2015 and June 2016.  She will not recover from these injuries.  Her roommate and others assist her with laundry, cleaning, food, etc.

According to Barbara also known as Miss Sue:

I have been in prison since I was 56 years old and have served almost 23 years, including jail time.  My health is failing and I have to utilize a walker at all times to move around and I use a wheelchair if I am too tired to attempt to walk.  I am over 1000 miles from my home in Rome, GA. It is almost financially impossible for my family to visit me.  I have never seen any of my great- grandchildren, and some of my grandchildren. Just this week, my youngest son was to surprise me with a visit from his daughter who I have never seen.  I was refused to see my granddaughter by the guards and told that she would have to wait out in the 110 degree sun if she came to visit. I appealed to the Warden but he never answered my request.

I am tired and I just want to go home to spend my final days with my family. They miss me and we all do not understand why I am still serving a sentence that no longer fits the crime.

I deal with roaches and mice droppings in my food. Weevils in the rice and grits.

I was refused to go to the hospital when I broke my hip, tail bone, fractured four lumbar discs, and crushed my spine even though I could not walk. After 2 weeks, when I started to bleed and became unconscious I was sent to the hospital.

I have to see a doctor each month before I am given pain medication and each month I have to go and wait outside the clinic and literally beg them to see me.  This is a terrible place.