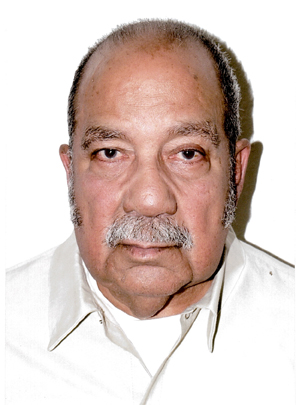 Antonio was #1 on Top 25 men deserving of clemency because he has served more time for pot than anyone in the nation.  But, today, May 1st he walked out of prison and into the arms of his loving family!
Washington Examiner covers Antonio’s freedom in this article: Bay of Pigs pilot ends longest US pot sentence but now risks deportation

Antonin is in extremely poor health and is a first time offender.  No previous criminal record.   The leader of the drug enterprise was released in 1994. Today, everyone involved in this forgotten marijuana smuggling enterprise has been out of prison for many years — except one man – Antonio.

Post Release Plans: To spend what time I have left with my family.

The octogenarian grandfather is in poor health and suffers from severe back problems, glaucoma, and other ailments. Back surgery left him confined to a wheelchair for a period of time, but with the help of a walker he is slowly starting to get back on his feet. 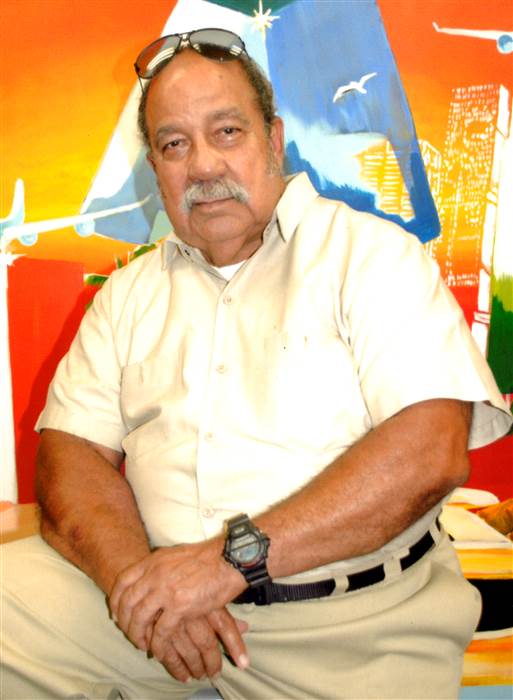 Everyone involved in Antonio’s case, including the true kingpin who ran the operation that used Cuban fishing boats to smuggle marijuana, have long been released. The only reason Antonio received such a harsh sentence is that he refused to “cooperate” and testify against others.  Antonio Bascaro, who has been a model prisoner, is the only person from this case who remains behind bars.

Ironically, his case is so old Antonio Bascaro is disqualfied from any of the sentencing reduction and compassionate release programs recently put into place. Those who wrote the laws failed to take into account the possibility of inmates who have been warehoused as long as Antonio. So while others might get Compassionate Release or a reduction in sentence, this nonviolent, first time marijuana offender must serve out his entire sentence.

No need to sign his change.org petition requesting clemency for Antonio Bascoro  but updates may be forthcoming.

Getting to Know Antonio “Tony” Bascaro – Life for Pot

We asked Tony Bascaro a series of questions to help everyone get to know him better, Here’s what he said:

What meal or food do you crave most that you will want to eat when you get out?
A porterhouse steak!

Who are your favorite authors?
Lots of authors, but in general I like books about business along with action and westerns.

Coffee or tea?
Coffee, once a day.

What is your favorite color?
Red.

If you could walk out tomorrow and go anywhere – where would it be and why?
To see my family and my home as I have missed them so much!

If you could travel to any country – where would it be and why?
To Cuba, once it is free of communists, as I have missed it a lot.

What do you most want people to understand about being incarcerated that you don’t think they understand?
That prisoners are people, we are human beings.  We are NOT all alike.  We love and need our families and friends.  We deserve a second chance.  We still have faith and hope.