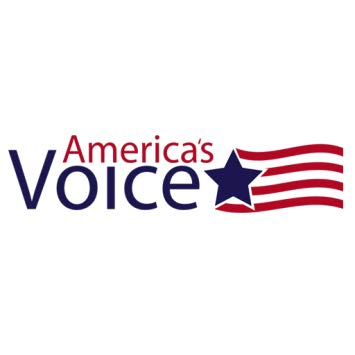 The bill known as the First Step Act would take modest steps to reform the criminal justice system and ease very punitive prison sentences at the federal level. It would affect only the federal system which with about 181,000 imprisoned people holds a small but significant fraction of the US jail and prison population of 2.1 million. On December 21, 2019 President Trump signed The First Step Act into law. Join Amy Ralston Povah, President of the CAN-DO Foundation, Angela Stanton King Founder of The American King Foundation and Topeka Sam as they Speak about The Prison Reform First Step Act.