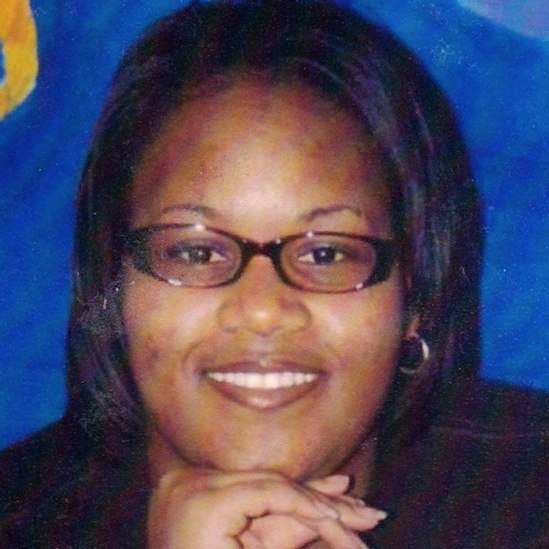 Please Sign Tynice Hall’s Change.org Petition
Name: Tynice Hall # 34596-177
DOB: 7/27/1983
Age: 36
Marital Status: Single
Children:  One son, Jonathan
Raised: Texas
Tried: Texas
Will Live: Lubbock, TX
Charge(s): Conspiracy to Distribute and Possession with Intent to Distribute more than 50 grams of a mixture and substance containing a detectable amount of cocaine base and aiding and abetting.
Health Status: Excellent
Sentence: 28 years, 7 months (295 months)
Date Sentence Started: 7/28/2006
Years Served: 13 years
Release Date: 3/19/2024
Will Live: Lubbock, TX
Priors: I was on deferred adjudication for a prior charge when I was arrested. The day my apartment was raided, I was to sign my papers to finish probation. I completed my three years of probation with no problems. My prior was a misdemeanor charge resulting when I wrote one of my own checks and cancelled it.
Prison Conduct: Clear record
Clemency Application: Denied by President Obama September 30, 2016 – refiled, granted by President Trump on 2/18/2020
Supporters: Family members and friends, Alice Marie Johnson, Fed Fam 4 Life, CAN-DO Foundation, The LOHM, Mark Holden, #Cut50, Kim Kardashian and many more…
Address:
FPC BRYAN
PO BOX 2149
BRYAN, TX 77805

Prison Accomplishments:  Tynice is presently enrolled in the Office Administrative Apprenticeship program through UNICOR.  She graduated from The School of Culinary Arts at Danbury and she taught the course, “Cage your Rage”.  She has successfully completed three different apprenticeships: Housekeeping, Bakers, and Cook, and she has taught re-entry classes.  Additionally she acquired her grant writing certificate through Naugatuck Valley Community College.

According to Tynice:
I was living with someone who was involved in illegal drug activities but I was young and naïve and thought his actions would not rub off on me. I thought as long as I was not participating in his illegal deals, it could not affect me. I was wrong. I never reported his actions because I never had direct contact with anything illegal that he was doing. I just knew he was into the drug game and turned my head away. I was implicated through a no-knock search warrant when I was home alone. Two guns were found in my room: one in a drawer, the other in a back pack behind the bed. The guns were not used at all. My boyfriend had them just because of what he did and he wanted them near him. I was charged with both because I was the only one at the house when it was raided and the house was in my name alone. Finger prints were done on the guns and mine were not on them, yet I was convicted of owning them. I was taken into custody the day of the raid for questioning and was never released. I was indicted within 30 days. I went to trial with a public defender and was convicted even though there was a lack of evidence and I had a very minor role. I was also hit with trial penalty enhancements at the top of the guideline chart even after going to trial.

Tynice thinks she should receive clemency because:
I have demonstrated that I have overcome my past failures and proved I am a competent and capable woman. 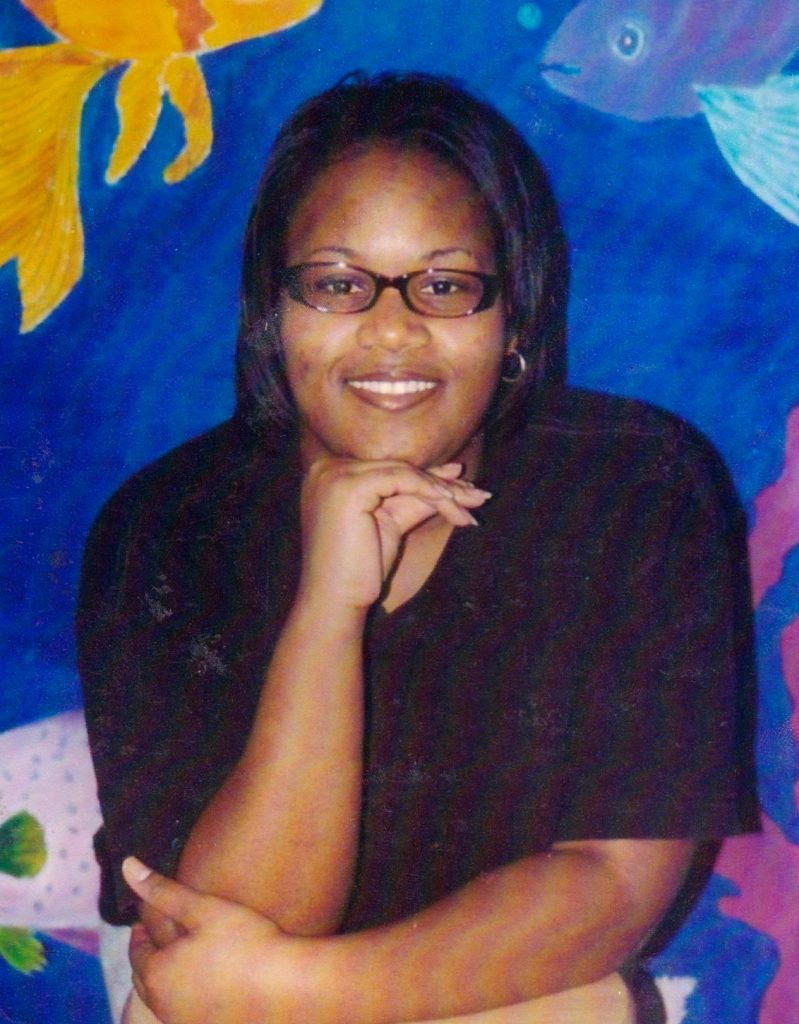 Future Plans:
Before I was arrested, I was attending classes to become certified as a real estate agent. That is a career which still interests and appeals to me. However, after having been through this entire experience, I think I need to become a voice for those who might be going through similar circumstances in the future – to reach out to help them.  At this present time I am currently enrolled at the Adams State University, CO, with my major being sociology. I plan to use the degree in Sociology to further my horizon and work in a field where I can help others who are facing the battle that I once did as an adolescent child. After having an experience of this magnitude, I think I need to become a voice for those who might not be able to speak for themselves. There are many children who just need that push in the right direction and I would love to be that hand. Everyone has a story to tell so why not help give them a platform to tell it. Primarily, I need to get myself together and be able to hit the ground running, so to speak and make a life for myself while at the same time beginning to take care of my family. My father is ill and my mother is alone so that gives me the drive to do and become better.  I desperately wish to relieve my mother of the responsibility of raising my son and I yearn to be the mother my son both needs and deserves.

I have a job offer through the work I am doing with UNICOR. This company has offered Lubbock area jobs upon release to many of those employed at the prison, and that is where I will be released to.  I also have a few friends who are self employed who are willing to offer me employment upon release.

It will be a phenomenal blessing to my family when I am released. I have been absent most of my adult life so to rekindle my family’s love and be able to fill the gap of my absence will make my family whole again. Being able to have a full and complete family reunion will provide my family with great joy. We  have all fought for so long to bring me home, which will close the missing link in our family circle.