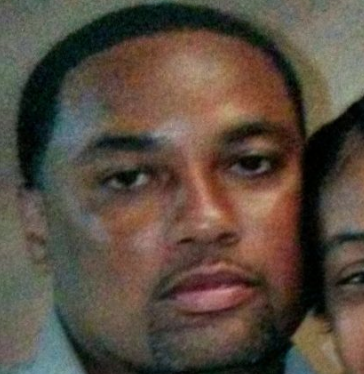 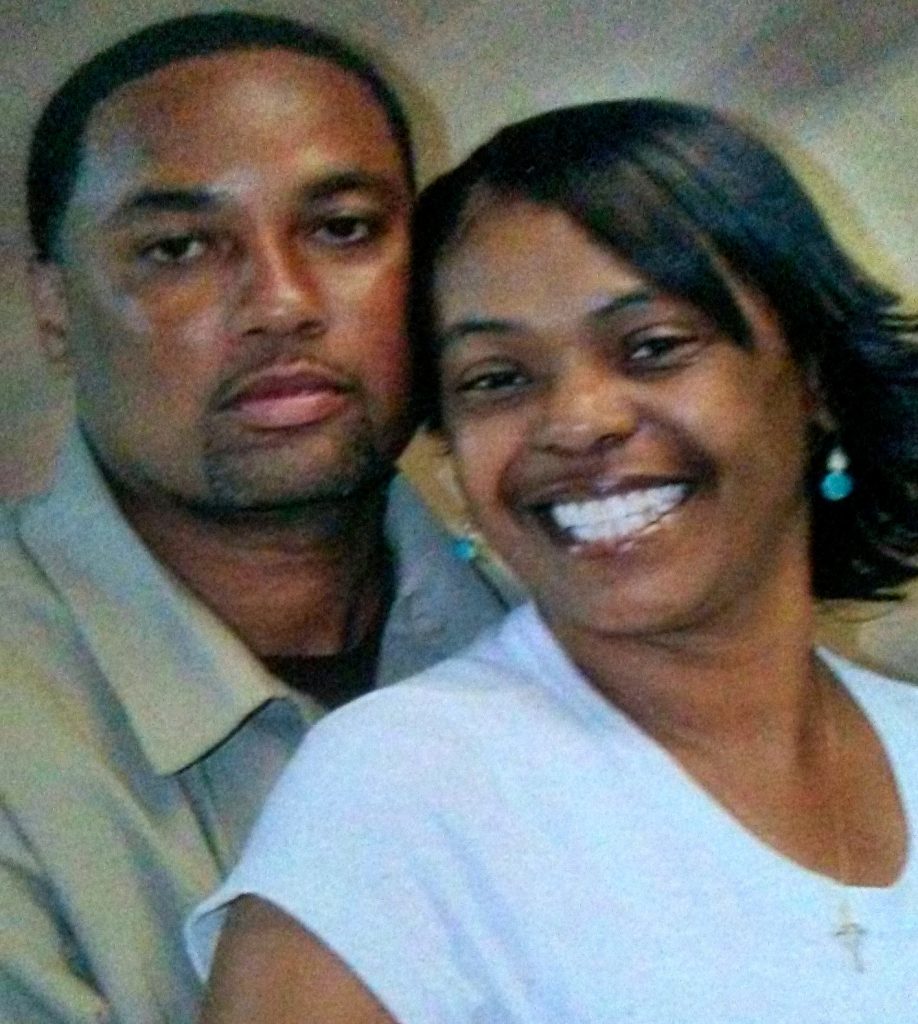 During my life I never did a day in prison, before my current incarceration. I had only three minor convictions, but still I was sentenced to life. During my pre-trail I was approached by the FBI, the prosecutors, and even my own attorney to help myself, by not just telling on other individuals, but to go as far as fabricating information, to benefit them in prosecuting other individuals. I chose to keep my dignity and morals and it cost me my life. Instead of taking someone else from their family I chose to take responsibility for my actions of selling drugs. In fact, by not cooperating, I felt as if I was “accepting responsibility” by not sending someone else to prison so I could escape.

I know that I committed a crime, and that crime has a punishment but there comes a time when time is the only thing that can heal all wounds. And for me it did not take a life sentence. I make no excuses for my life because all things that have happened in my life were created by me, but I do know that I was a young man, and I made mistake because I was immature, but as a man growing up behinds these walls I have extended my wisdom to grow with my situation but did not allow my situation to dictate my actions. I have not allow myself to self-destruct, instead I have grown, learned and given myself a fighting chance if I am released. I think of all the people that have received clemency, some situation similar to mine, some I feel are worse then mine. But looking at the qualifications of this process, I would think that I would be the poster boy for such a relief. A young man at the time, with very minimal issues and the instant offense is one of non-violence. 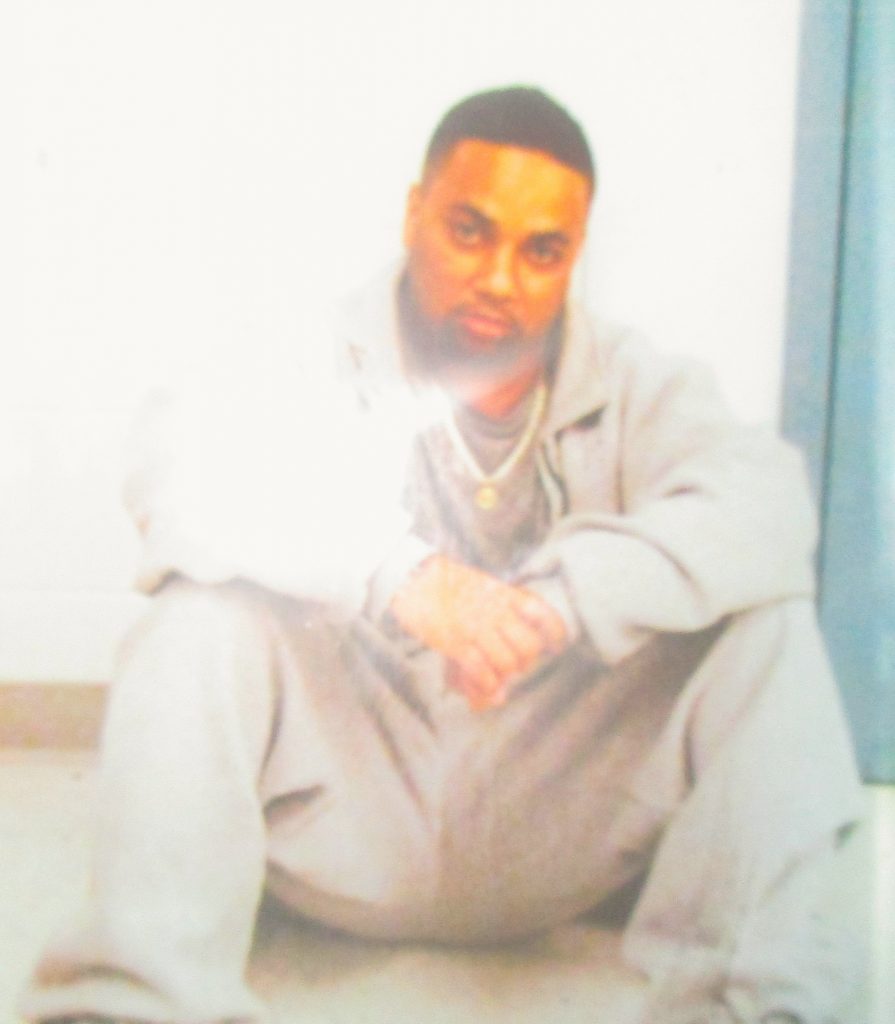 Institutional accomplishment: I have completed, GED, Drug rehabilitation, Emotional Control, and other courses that have developed me into a totally different man then I used to be. So I ask if not me, then who? I ask for this relief for not only me, but my family who has had to endure my many years behind these walls which has imposed much suffering on those who committed no crime and for that, I am extremely remorseful.  Phone calls, letters, and visits can only go so far.   I want to redeem myself in the eyes of not only my family but society as well.  So I just ask that I be given a chance to show not only my family and myself, but the community that in fact the Tommy Martinez in 1998 is not the Tommy Martinez that is alive today. I hope that this will guide the hearts of whomever, that can assistance me on such relief. Thank you for your time reading this plea. I hope to see you on the other side.