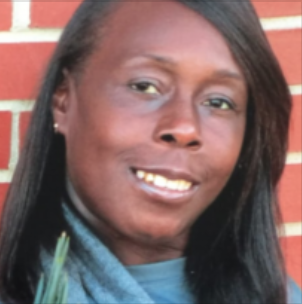 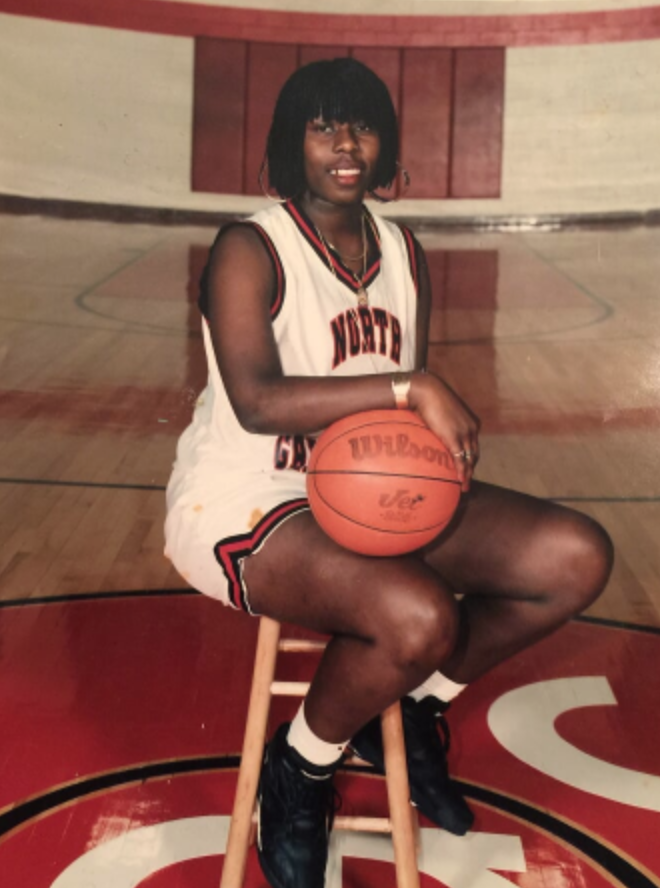 Although Shanita is on home confinement now, we are still vigorously advocating for her clemency!
Please sign and share Shanita’s clemency petition on Change. 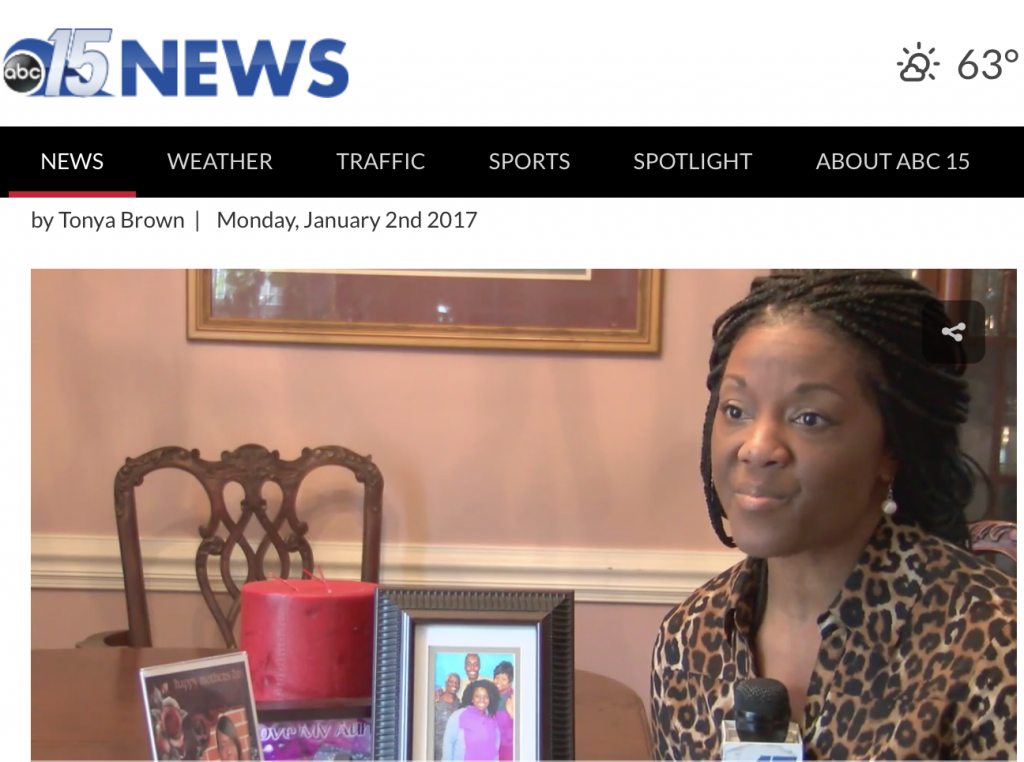 On October 21, 2009, Shanita McKnight was convicted on Count 1: Conspiracy to possess narcotics with intent to distribute and Count 2 Extortion by public employee. Shanita was sentenced to serve 20 years in a federal facility. Shanita wasn’t convicted because she sold drugs. She was convicted because “the government’s theory was that Shanita, a sworn Lake City Police Officer, joined the instant drug conspiracy because she received payoffs from a variety of drug dealers who she provided information to, so they could avoid detection by local, state and federal authorities.”  Despite the government’s theory, they still offered her probation in lieu of going to trial. Shanita believing that she was not a part of the conspiracy because she did not sell drugs exercised her right to a “fair” trial.

Shanita waived her Miranda rights and to her knowledge fully cooperated by giving the investigators her statements.  During the trial to get lighter sentences or no sentencing at all, known ‘drug dealers’ testified against her saying that Shanita conspired with them. In this particular conspiracy, Shanita received the most amount of time to be served in a federal facility. The majority of defendants who admitted to selling, possessing or distributing narcotics received little or no time at all.

Shanita was a Law Enforcement Officer who honestly did not fully understand the extent of the charges she faced if convicted. Shanita’s lawyer did not fully explain to her that if she plead to public corruption her Count 1 charges would be dropped. Shanita thought if she pled to one charge she was admitting she sold drugs. Believing in her innocence, Shanita took her chances with a trial and received a 20-year sentence.

According to Shanita, “I thought that if I told the truth everything would be ok. It turned out that I was held responsible for conspiracy charges for a network of people that were selling and distributing crack-cocaine.  Looking back, I should have pled guilty to corruption while in office because as a police officer, I took money from a known drug dealer and that was wrong. “I am not the same person that I was eleven years ago.”

I am a 46-year-old mother of two.  I have currently served 10 years of a 20-year sentence for a non-violent drug offense and extortion by a public employee.  My purpose for writing this to build public awareness of my case and to ask the Trump Administration for a second chance.  Regardless of my clear conduct in prison, no matter the amount of rewards or certificates I have received or good deeds I have performed, I can’t make up for the pain, shame & humiliation I brought to my family, my community and myself. I am truly sorry for violating and failing the very people, I swore to protect — both at a personal level (my children) and at a professional level (my community).  Yet I still ask you for the opportunity to pay my debt back to society in a real and meaningful way.  I ask with a desire to show that a person, especially teens and young adults, can learn from their mistake — even tragic mistakes — and grow into moral, responsible and positive contributors to society.

I made a mistake, and I am sorry.  I have accepted full responsibility for the poor decisions I made.  There is no one to blame but myself.  This self-inflicted calamity has changed my life forever and it has given me the opportunity to heal, to develop and to become a better person.  Therefore, my incarceration has benefited me in a positive way. I am not asking you to be easy on crime.  I will pay for my crime for the rest of my life, because this is inside of me.  I long for the opportunity to make amends and to show people everywhere that prison can be a place of redemption and rehabilitation instead of only punishment.

Finally, my children are still in their most impressionable years and they desperately need their mother.  The impact of my incarceration has been catastrophic to my entire family, but particularly my 15-year-old daughter.  She has endured many painful consequences of my incarceration, including homelessness and emotional trauma. I want the opportunity to be a mother to my children while they are still young. I would like to shape their lives and teach them how to be a productive citizen. I can only do so much from behind the prison walls.

It is my prayer that the Trump Administration will consider granting me clemency and allow me to be a model citizen.