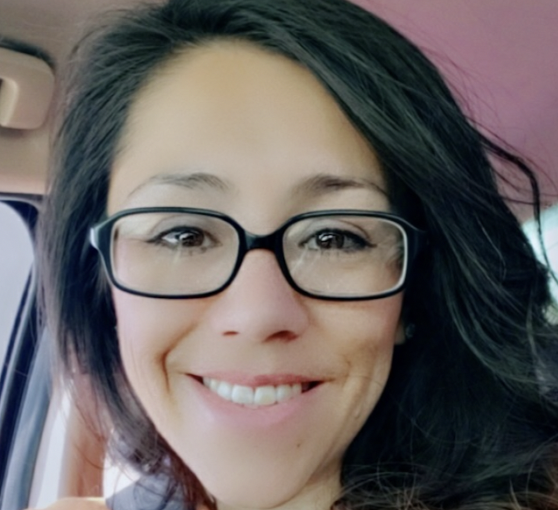 The Intercept Biden Said Pot Prisoners Should Be Free. Now He’s Poised to Send Some Back to Prison.
Business Insider – COVID allowed Raquel Esquivel and 4,500 others to be released from overcrowded federal prisons. So why is she back behind bars?
Midnight Report update by Lynn Espejo – Federal Bureau of Prisons Attempts to Move Pregnant Woman Violated From Cares Act-U.S. Marshal Service Says No Go

In April 2009, after a three-day jury trial, Raquel Esquivel was found guilty of conspiracy to possess with intent to distribute marijuana.  In November 2009, she was given a 15 year sentence for her first offense.  After being a model prisoner, and serving 11 years of her 15-year sentence, in April 2020, Raquel was released under the Cares Act to home confinement which has regirous criteria and requires an ankle monitor and almost constant monitoring by the Bureau of Prison and their affiliates who supervise the prisoners at regional half way houses. 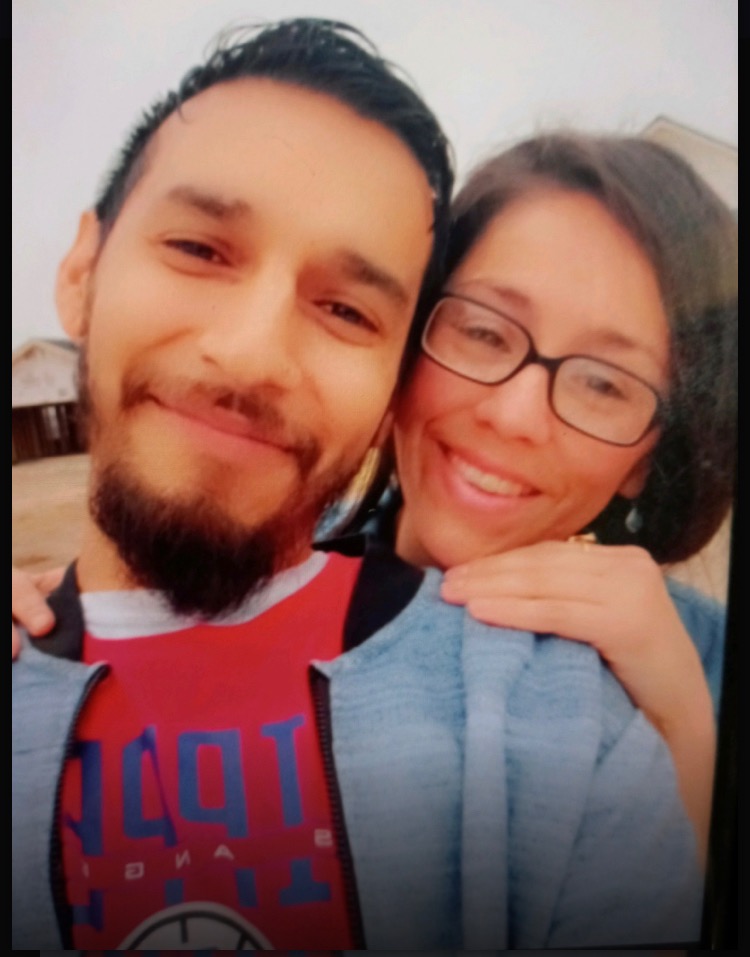 She returned to her community and reunited with her three children.  She began dating Ricky Gonzalez in July 2020.  They are now engaged to be married.  Ricky watched Raquel work hard to regain her life back and reestablish family ties.  In May 2020, Raquel was hired by T Bar Drilling, Inc.  Her boss and owner of T Bar Drilling, Inc, LuAnn Hutto, says “Raquel is one of the most honest and hard-working people she has ever had work for her.”

GOOD NEWS is that in April of 2020, Raquel was rightfully released on the CARES Act and placed on home confinement by the
Bureau of Prisons because she had already served 2/3rds of her time, was a model prisoner, and she needed protection from the COVID 19 pandemic that was raging throughout the entire Bureau of Prisons.  When she was released, Raquel was under the impression, as others released under CARES Act, that she would not have to return to prison as long as she didn’t commit a new crime or do something noteworthy to lend cause for her to be remanded back to prison.

Shockingly, in May of 2021 Raquel was violated from the Cares Act on May 10, 2021, and charged with escape. Phone records kept by the half-way house appear to be missing information that Raquel checked in when moving about from job site to job site on March 4, 2021.  Raquel’s cell phone records and eye witness statements from Ms. Hutto and a co-worker, whom she was with during her job site travels on that day, prove that she did in fact make the calls.  On May 12, 2021, Raquel was taken by the US Marshal Service to the Val Verde Correctional Institution, where she remains.  Raquel is six months pregnant.  On June 9, 2021, Raquel was sanctioned to 180 days loss of half-way house time, as well as the loss of 27 good time credit days. 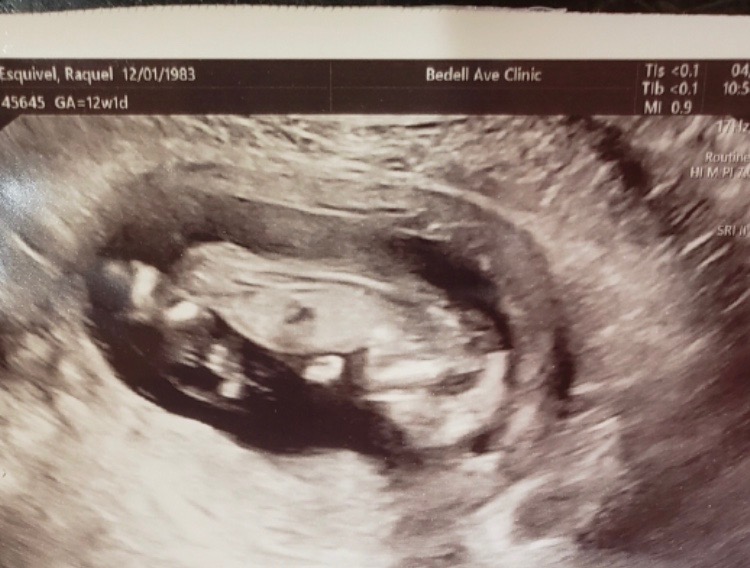 Raquel’s fiancé, Ricky Gonzalez, is extremely worried for her and their unborn child.  One of his main concerns is that Raquel may not be getting proper medical treatment.  Right before she was violated Raquel’s Vitamin D levels were low and her doctor prescribed an extra daily dose of the vitamin.  Unfortunately, Raquel has not had access to these vitamins at the Val Verde Correctional Institution.  She is also 37 years old and this is her fourth pregnancy.  Because of those two factors, Raquel’s pregnancy is considered high risk.  Ricky says Raquel’s family and children are totally traumatized by what is happening to Raquel.  Trauma they already suffered when Raquel went to prison in 2009.  Now Ricky finds himself traumatized as well.  He is scared that he will miss out on the birth of their son and that the baby will have to be born in prison.  This is never how any parent wants to remember the day their child was born.  This family needs help.  They need to be reunited and together for the remainder of Raquels pregnancy and to raise their child together.

President Biden made several promises on the campaign trail and one was to reduce the prison population in half.  Vice President Kamala Harris said all cannabis prisoners would be set free.  It begs the question – why is this happening to Raquel and Ricky?  The remedy is an easy one.  President Biden can grant clemency to Raquel at the stroke of a pen and we pray he will exercise is executive power and do so, plus rescind the Barr Memo and affirm that no one on the Cares Act will have to return after the pandemic.