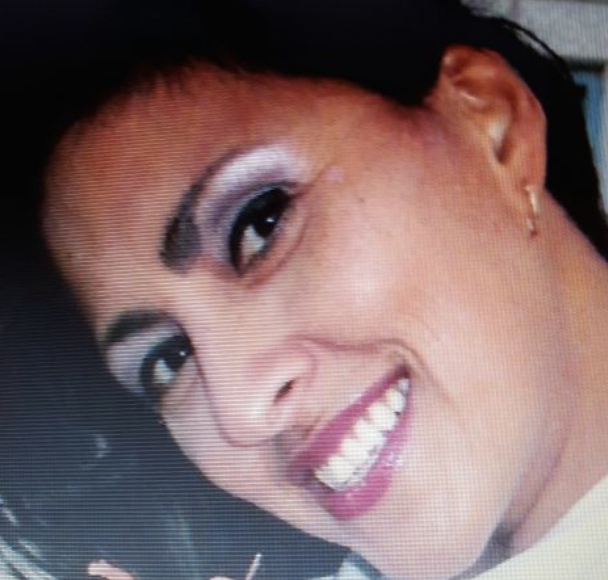 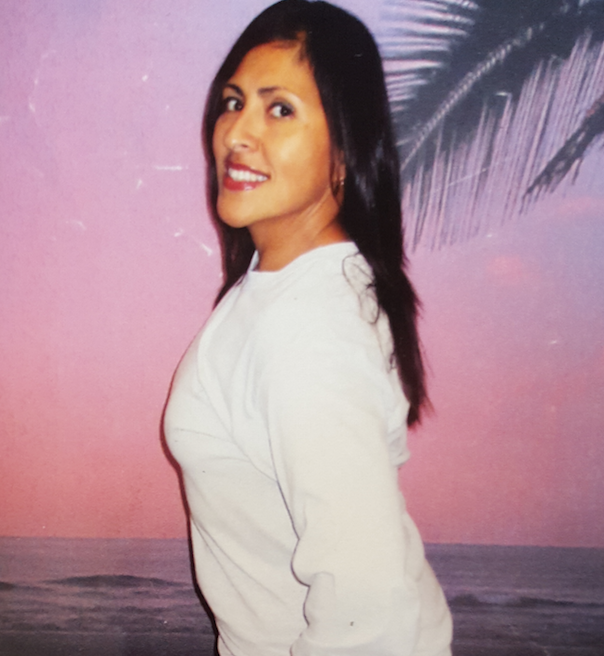 Rachel was released on 1/10/2020
Name: Rachel Rogers #09797-059
DOB: 8/10/73
Age: 46
Race: Hispanic
Children: 4
Grandchildren: 1
State raised: North Dakota
Will release: Brooklyn, New York
Charge: Conspiracy to distributed 500 grams of Meth
Sentence: 18 years
Served to date: 12 years
Started Sentence On: Sept.14 2007
Priors: Sale with intent to distribute back in 96, possession charges, paraphernalia, DUI
Prison Conduct: Clear conduct except for an out of bounds in 2008. Earned camp status from an FCI in 2014
Clemency Status:  Pending.  Robert Clagg  is my lawyer.
Supporters: My lawyer and his assistants, (Robert Clagg and Jamie Wieneth) Edward Baron and his family, (my fiance) My children (Veronica Jade French, Jocelynn Martinez, Deniel and Chella Saintal) My son-in law (Ben French) My bother in laws (Delson, Peter, Jeff and Christy Saintal) My ex in laws Exavier and Iva Saintal, My sister (Linda Sanchez) My brother in law (Hector Sanchez) Numerous friends and co-workers. My boss from prison industries, CAN-DO Foundation, Families for Justice as Healing, the LOHM
Institution: FPC Alderson, West Virginia
Accomplishments, according to Rachel:  Learned numerous job trades through out my prison sentence.  Worked at Unicor sewing military shorts for the Army, Navy and Marines, Cutting the fabric at the cut table and learning how to inspect the finished product as a QA….worked up to the highest pay grade as final and lead QA and sustained this position for almost 6 1/2 yrs. Conducted out patient RDAPP classes, ACE classes, college classes, Trauma classes called RESOLVE (phase 1,2,3,) Chrystal Meth Anonymous classes, NA and AA. The RIFF program.  Worked as a lead industrial painter.  Painting hummers, connex boxes, water tanks, trailers, atv’s, and misc items for the army.  Can  mix industrial paint, work a paint gun and a paint pot. Mastered how to use a lift and the safety techniques to work with harmful solvents to clean tools and machinery.  Completed college classes for Victorville Valley Tech College for Automotive. Recently picked for the Firefighter program out of 1,000 women. Work at classes available to boot camp, HITT and Yoga.  Seasoned runner; can run up to 8/10 miles. 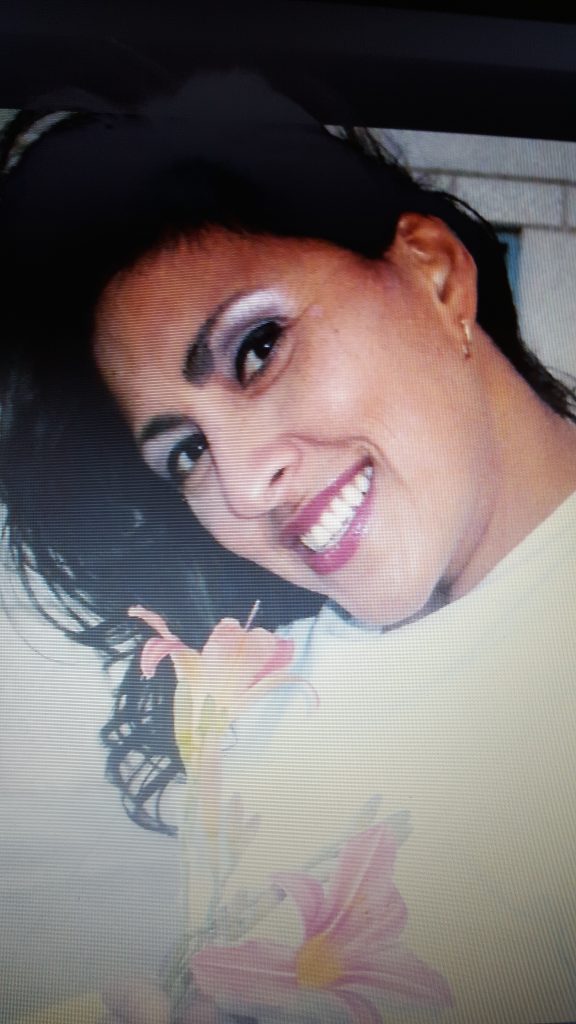 I don’t believe I’ll do all my time and that with hard work and perseverance I can go home sooner. The Clemency Project 2014 gave me that hope. While I’ve been locked up i have grown stronger in my faith. I’ve admitted to my mistakes and I wasn’t and I am not afraid to change my old behavior. I have done so many wonderful things to help learn to appreciate honest work and living. I am so thankful to have a different train of thought than I did when I came to FBOP.  When I received an 18yr sentence I felt like I would die.  I was such a broken person. I feared I would never see freedom but after the shock I picked myself up and dusted off thinking either “prison can make me or break me” and I chose it to make me.   I have a wonderful fiance waiting for me with such a healthy lifestyle to look forward to. He has been so patient with me and I understand how important respect for yourself is.

My children and I have been apart for such a long time however throughout my sentence we have all stayed close.  I have lost a lot of time away from them but i will not dwell on that…I cant go backwards, but one thing I do know is I can move forward by looking forward to the future.  I know if I am granted clemency I will have a chance to succeed in so many goals I have set for myself.  I have worked so hard to earn this and I pray President Trump gives me a second chance to prove the person I know I can and want to be.  Thank u for reading my letter.  May God bless u and yours with love and great health.