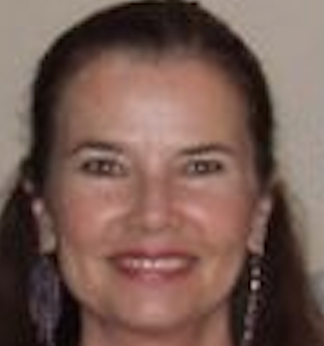 Patricia is under house arrest under Elderly Release Program but happy to be among her loved ones.
Please sign Patricia’s change petition

“Patricia Albright’s use of marijuana started with her 8 year-old, deathly ill son Trevor. She used marijuana to treat Trevor due to the prompting of an oncologist, in order to alleviate Trevor’s pain and improve his quality of life. Trevor had terminal cancer – Trevor tragically died…” Read the rest of Patricia’s story on US Observer

In the US Observer:

Patricia made butters for baked goods, oils and tinctures for people with Hepatitis C, on dialysis, AIDS, high blood pressure and cancer. We do not want to reveal the names of these individuals as we do not want to draw a road map for the federal government to wrongfully harass and possibly arrest them.

It takes many pounds of medicinal marijuana to make butter, oil and tinctures. So, when prosecutors talk of “pounds” and “great numbers of plants,” it is important to realize that this is being done for the sole purpose of exaggerating the circumstances, simply to make Patricia Albright look bad when she is in front of her jury.

Patricia was never charged for these things, she called it “part of her ministry.” Two of the following three people who used marijuana grown at Patricia’s farm were part of her “collective” of growers and had their prescriptions posted, as did Patricia, on the gate at the entrance to her farm and they believed they were acting legally according to California State law.

One person who received substantial pain relief from the marijuana that Patricia grew has had a massive stroke and is riddled with cancer – unfortunately, due to Patricia’s false prosecution he no longer has access to her organic medicine, which could alleviate much of his pain and discomfort. 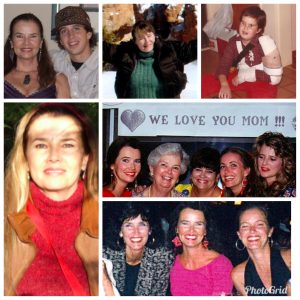 Two other individuals who used marijuana grown at Patricia’s farm for pain relief have now died – one of aids and the other of bone cancer. Both of these individuals made substantial claims regarding the pain relief the marijuana provided. I should note that we are looking into numerous other instances where Patricia Albright helped extremely ill people who possessed prescriptions for marijuana, cope with their pain through the use of medicinal marijuana.

According to Patricia:
The only reason they indicted my son, Jordan was because he was my son. They never bothered with any of the others in the collective. They knew I had lost a child and that I would be extra sensitive to any child of mine being harmed.
I pled to having over 100 plants and they even admitted in the records that to get over a hundred they had to add up years 2008 2009 and 2010.