The Outline featured several clemency recipients in an article by Marisa Aveling, including Schearean Means; #5 on the CAN-DO Top 25 Women.

“I think clemency was Obama’s way of performing triage on the broken criminal justice system, and for that I respect him tremendously,” said Amy Povah, founder of CAN-DO, a clemency nonprofit with a particular focus on advocacy for women. 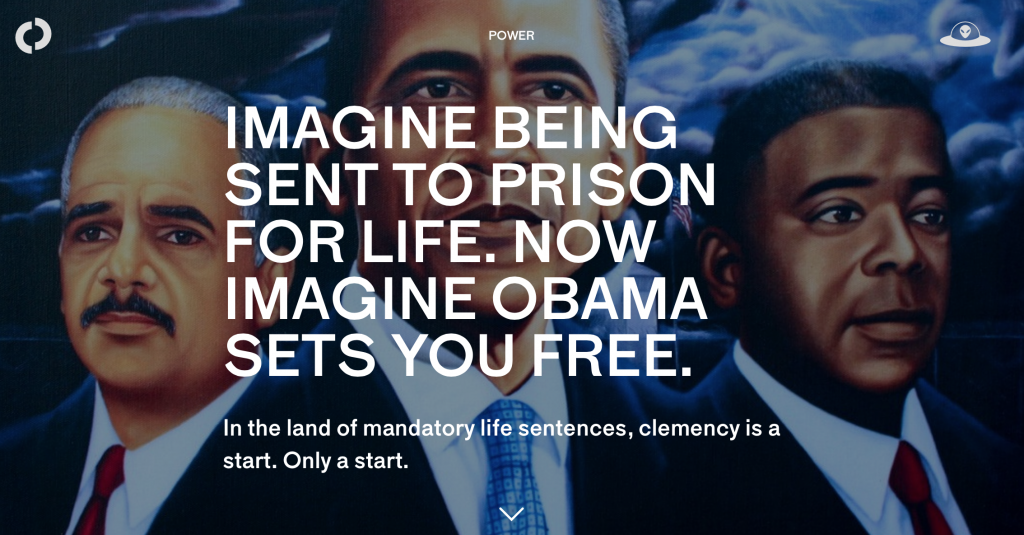 “But we are the world’s leading incarcerator. I don’t think it’s time to take a victory lap about going down in history yet, when all these people were invited to participate. It’s like throwing a big party, sending out 30,000 invitations, and everybody’s waiting to get in.”  Read the entire Online story:

“I am extremely disappointed with the end result,” said Povah. “Many first offenders with exemplary conduct who have served 10-plus years — some more than 20 years — were passed over. These prisoners were led to believe if they met all the criteria, they would receive clemency. To deny those petitioners is an outrage.”

After announcing himself as president with a frenzy of activity, there’s a general air of uncertainty around how Trump and his administration will handle clemency. “I am hoping that Trump is going to want to prove himself to his naysayers,” Povah said. “But it all depends on who he listens to, and if he’s going to surround himself with a certain mindset. If we can’t penetrate it and we don’t get a seat at the table, it’s going to be devastating.”