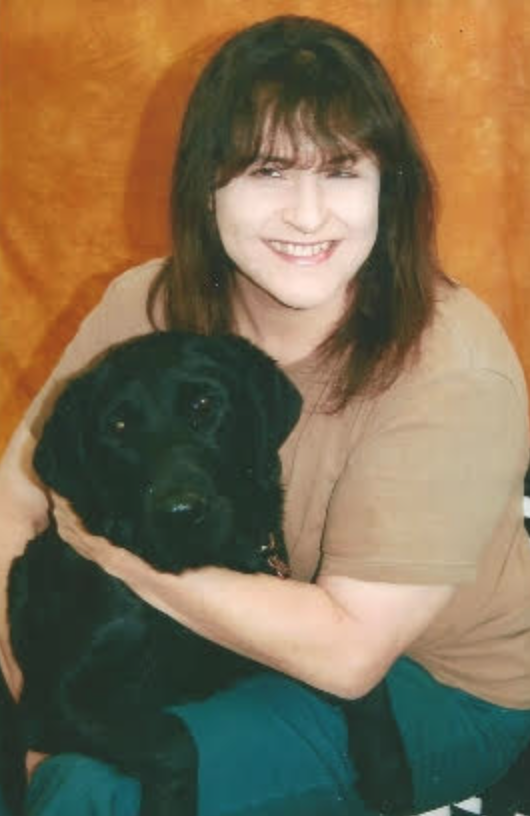 I feel I deserve a second chance. I’m 47 years old and have never been in trouble before except for this crime. I’ve learned from my mistakes, from my past and I want to move forward. I’ve missed out on a lot since being in prison. The deaths of both of my sisters (who both passed at age 37) to the birth of my only grandson (he is 2 years old) and all his firsts such as first steps, words, and being part of his everyday life. My daughter really needs me home we are all each other has.

I have never had a disciplinary problem and have a clean prison record. I gave taken 2 drug education programs, plus various other classes and I am the lowest security level one can be in the Bureau of Prisons.

Also, I used to be on diabetic meds, but I’ve been exercising and have lost weight. I also joined in the Paws (prisoners assisting with service dogs) program. I helped train 6 dogs while in this program.  I love this program so much, when I go free, I plan to have a boarding kennel with basic obedience training and doggy daycare.  Im a real dog lover and its something I know I can do even if I have to start part time and build up the business.

If given the chance for clemency I know that I will be a positive and very productive member of society again.