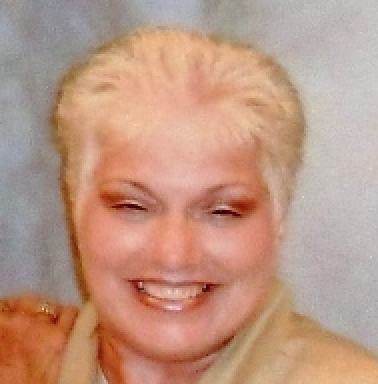 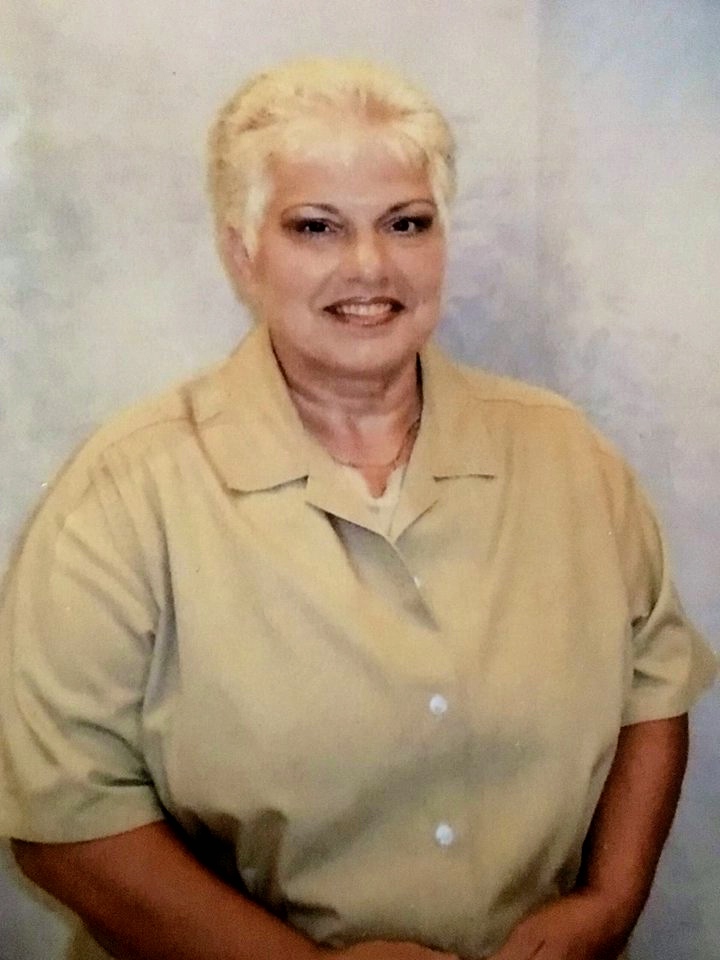 Nancy has finally walked out of Carswell women’s medical facility and is with her family in Washington State!  We are absolutely thrilled that she made it out of prison, especially since she had so many ailments!
Please sign Nancy’s change.org clemency petition and share with others

Name: Nancy E.Ferneau #06966-059
DOB: 2/27/52
Race: Caucasian
Age: 67
Children: 2 daughters; Tina R.Estabrook, and Alicia K.Estabrook
Grandchildren: Tina has 3 boys and 1 girl, Alicia has 2 boys, total 6 grandchildren,
State Raised: Seattle ,Wash.
Tried: Bismarck, No. Dak. that is where I lived for the last 12 yrs,
Charge: Conspiracy to sell, manufacture and distribute meth. and marijuana
Sentenced: Dec.18, 2003
Sentence: 25 yrs.
Served: 16 years
Started my sentence in 2003 at Bismarck jail, then to Dublin , Cal. for 1-3 months, then to Carswell in Texas for the remaining time
Release date: Was Nov.30, 2026 – now 2021
Health: Nancy had a kidney removed due to cancer, a breast lumpectomy and radiation for cancer as well. She has also undergone over 12 surgeries on her back, neck, knees, (plus a replacement), thyroid, and other body parts. Nancy also suffers from Rhuematoid and Osteo Arthritis and has suffered a stroke.
Clemency status:  I received a letter from Jamie Lau at DUKE University stating that she was assigned to my case, through CP14,  from the Law Dept. at DUKE. Still my clemency was denied.
Institution:  Carswell Medical Center
MEDIA ABOUT NANCY FERNEAU:
Nancy was in the Influence on 11/14/2016 “Let Me Not Die Here”—For Drug-War Prisoners Like Nancy, Time Is Running Out to Receive Clemency From Obama and Raw Story
Nancy was in Washington Post on 11/22/2016 65-year-old nonviolent offender:

I was indicted on conspiracy charges because one of the co-conspirators said I “knew what was going on.”   The U.S.Attorney offerred me 8 years, but I went to trial and therefore received 25 years instead.

I found out after I was sentenced that my public defender Ross Espeseth, was a “Divorce, Will and Probate” lawyer and I was his first big felony and federal criminal case.

I realize that I made bad choices in who I had for friends, but that shouldn’t cost me 25 years of my life. I just had a kidney removed for cancer, a breast lumpectomy and radiation for cancer, and I have had over 12 surgeries on my back , neck, knees, [plus a replacement], thyroid, and other body parts.  I also have Rhuematoid and Osteo Arthritis and suffered a stroke.  My medical issues are numerous which will limit my ability to work , but if I am granted my freedom early I will live near my family instead of sitting here slowly dying.  I am determined to be a productive member of society.
I regret that I got involved with the wrong people.  In hindsight, I wish I had taken the plea as I’d be home by now. 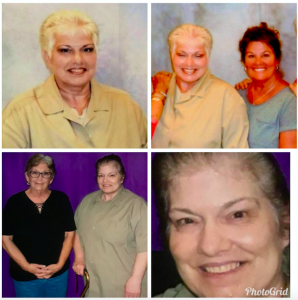