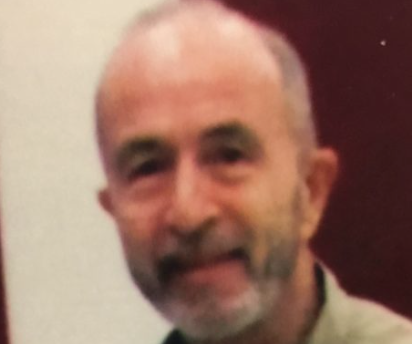 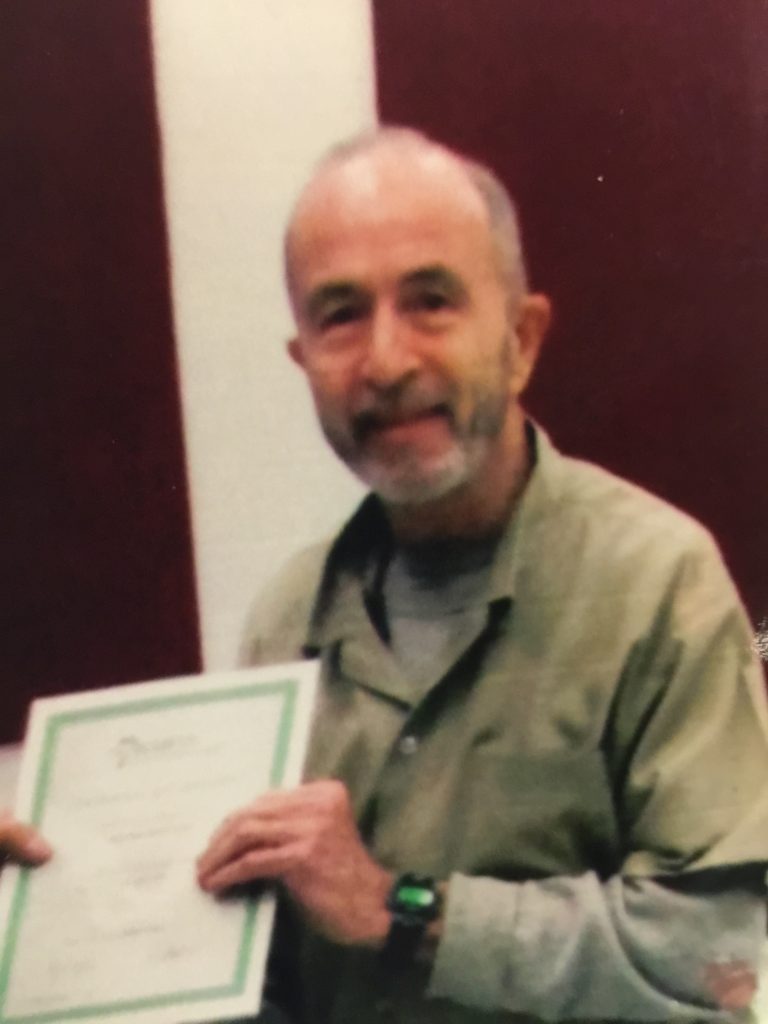 Accomplishment: Michael has served over 35 years in prison without any disciplinary incident reports and is considered a model prisoner. Michael completed over 110 BOP recidivism reduction programs, worked in BOP education departments where he received an award for tutoring and mentoring younger prisoners and those with mental health issues. Michael has taught Microsoft Office classes, legal research, and personal finance for re-entry. He earned bachelors’ and master degrees in Business Administration, and a four year Juris Doctor law degree. Michael also worked in the law library where he assisted others in their appeals, post conviction motions, for reduction in sentences and any legal issue.

Background: Michael is a veteran of the Vietnam War era 1966 to 1972. At this time he has served over 35 years in prison (40 years counting Earned Good Time credits) since his arrest in 1987 for a non-violent drug conspiracy. Michael was arrested while on his way to take a vacation, nothing illegal. No drugs were ever seized and no one indicted was arrested doing an illegal drug transaction. There was no surveillance, wire taps, or recordings of any drug transaction because this case was old, historical, and based on claims by an informant about acts from 1983 to June 1986. Before trial, Michael was offered 15 and 10 year deals to plead guilty. However, he went to trial just as the “War on Drugs” was on the 5 o’clock daily news and the topic was every politician’s mind-set and talking point to enact tougher laws than their opponents. Michael’s trial judge retired before sentencing. Because Michael exercised his right to jury trial, the prosecutor demanded a life sentence and a new visiting judge unfamiliar with the trial imposed mandatory life in prison despite the 15 and 10 year plea deal offers as a fair penalty for the same offense.

Eleven of his BOP supervisors since 1993 have written letters of recommendation to the Court to impose a time served sentence. In 2014, Warden Michael D. Carvajal, at USP Pollock, LA, (recently Director of the BOP) recommended Michael for Compassionate Release because of his clear disciplinary record, excellent work reports, earning four degrees, and completing BOP programs. A Warden’s recommendations for a prisoner’s release is rare. However, a BOP regulation prevented the Director of the BOP from filing a motion for compassionate release for an offense that occurred before November 1, 1987, and was non-parolable sentence. Ironically, all offenses and sentences after that date are non-parolable because the U.S. Parole Commission was abolished and replaced with Guideline Sentences for every offense.

On January 3, 2022, the Warden of FCI Phoenix, AZ, approved Michael’s request for Compassionate Release and recommended the Director of the BOP to file a motion for his release from prison. The Warden’s recommendation was based on the investigation and evaluation of his staff that Michael met all the criteria for release, his elderly age, his clean disciplinary record for three decades, his completion of over 110 BOP programs, his excellent work evaluations, his earning four degrees, and tutoring other prisoners for years. On January 14, 2022, the Director of the BOP denied the recommendation because of the BOP policy that a motion for compassionate release cannot be filed for an offense occurring prior to November 1, 1987.

November 1, 1987 is the date that the “old law” sentencing and parole system was abolished, and the United States Sentencing Guidelines were enacted (“new law”) to eliminate the huge disparities common in “old law” discretionary sentences for the same offense with similar defendants. If Michael’s offense continued until after November 1, 1987, he would have had a non-parolable guideline range sentence of 235 to 293 months, and be eligible for the Director of the BOP to file a motion in the sentencing court for Michael’s compassionate release based on Warden Carvajal’s 2014 or Warden Heisner’s 2022 recommendations for his release. But the “new law” Guidelines were not retroactive.

On November 20, 2020, the National Association of Criminal Defense Lawyers (NACDL) with over 500,000 members, issued a news release about their “Trial Penalty Clemency Project” which asked the President and Pardon Attorney to grant clemency for Michael and 20 others, stating: “Michael is only incarcerated today because he went to trial.” When Michael did not take the offer to plead guilty to 15 years pretrial, or 10 years offered mid-trial, for this non-violent historical case, he received a mandatory life even though the prosecutors never charged that greater mandatory life sentence offense or the aggravating facts by indictment, and the elements for the greater offense were not determined by a unanimous jury verdict.

Since Michael’s resentence, the Supreme Court held that judges cannot impose greater mandatory sentences by discretion as “an enhancement” without an indictment and verdict for that offense. Under current law, Michael has an unconstitutional sentence, but that law is also not retroactive. There is no motion Michael can file to correct his unconstitutional and illegal sentence to 10 to 20 years the same offense is worth today. Michael’s offense as charged and found by jury verdict had a mandatory minimum 10 year penalty. Under current sentencing guidelines the same offense is a 16 to 19 year maximum sentence, not life. Michael has been held 20 years longer than the current law allows, but these new laws are not retroactive. The government will not allow a motion to correct his illegal sentence because he went to trial.

Michael has filed a petition to president Biden for clemency so that he may rejoin his family and see his grandchildren. You can support Michael’s clemency by sending a letter of recommendation to CAN-DO Foundation, P.O. Box 6468, Malibu, CA 90264.
Media: Michael Montalo, Vietnam Vet deserved Presidential clemency, CAN-DO Foundation says 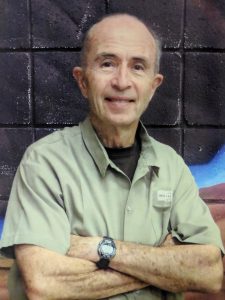