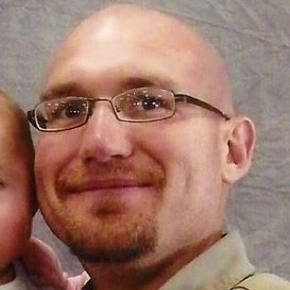 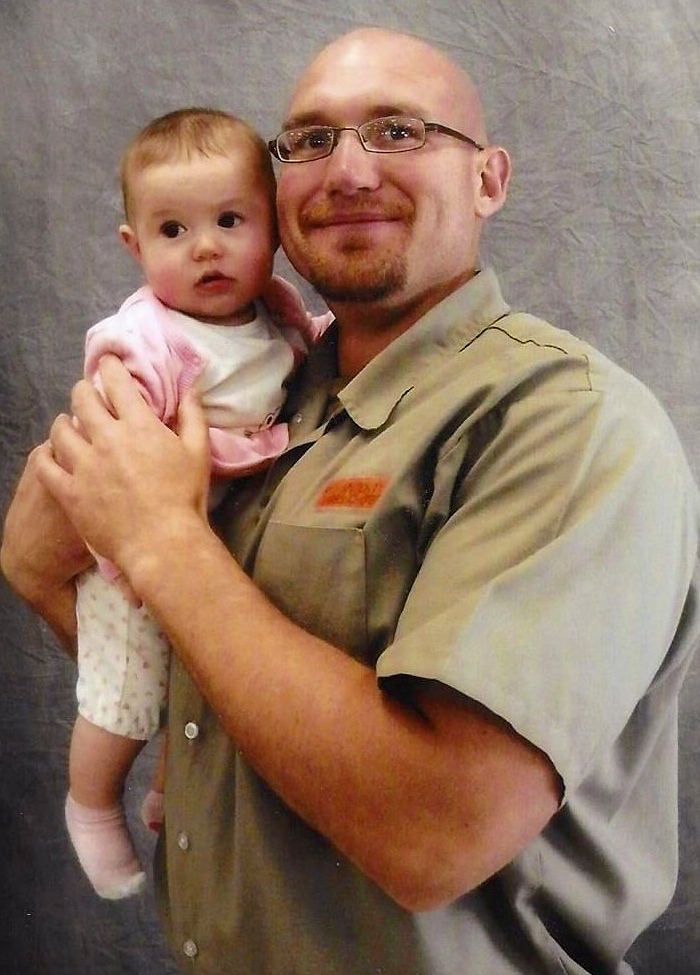 Congrats Michael – we are so happy you are finally home!
Michael Knight is serving 17 years for Pot – Please sign his petition on Change.org

Medical Status: In 2011 Michael aggravated an old spinal injury and was approved for surgery. In August 2012 he had surgery at St. Louis Hospital in Duluth, MN but he had been in the SHU at his institution prior to surgery. He was then transferred to a different prison twenty eight days following surgery and was assigned to general maintenance work. He had no choice but to either work or he would be returned to the SHU. Unfortunately he re-injured his spine in the same location where the surgeon had tried to correct his spine condition in November 2012. He was forced to go to Medical repeatedly as his condition worsened. Eventually he had to use a wheelchair and was close to being paralyzed. He was taken to a hospital in April and told he had 95% spinal stenosis and a complete compromise of his spine. According to the Doctor,  “Due to the fact that his symptoms have been present for several months, I am not sure how much strength will ever be regained.” Michael spent 34 days in the hospital trying to recover. However he is off duty permanently since January 2013. At this time, Michael lives in constant pain but he is exceedingly grateful he can even walk because of his neuro-muscular deficits, including feet drop.  Michael had another back surgery in May, 2017 stemming from the same several incidents and his surgeries in 2012-13.  In February 2018 Michael began to suffer severe pain in his neck with weakness in his arm and chest and believed that he had a pinched vertebrae.  He tried his best to have a prompt Medical review of his symptoms escalated within the BOP but to no avail.  His diagnosis and possible treatment has, as is often the case within the BOP Medical care practice, been slow and tedious.  As of late June 2018 Michael has had an MRI and the sources of his pain have been identified but he is now in his 5th week of waiting to be seen by a neurosurgeon to address his Medical pain. He expects that he will need a 4th surgery on his spine/back.

Supporters: I have a large family and many friends who are all anxious for me to be home. I have a large support network that is going to make sure all my needs are met to transition to a productive citizen.
Accomplishments:  As of June 2018 Michael is enrolled in the BOP trial college courses program and is taking 12 credit hours.  He was also enrolled in the RDAP program in February 2018 which, upon successful completion, will give him up to one year off his sentence.

Michael has  completed numerous classes of self improvement while in prison and I have learned a lot during my incarceration. Michael has previously work as an inmate companion to assist others. One of the men he helped was afflicted with PTSD. In general he helps out others in his unit with keeping appointments, going to meals, getting commissary and other routine obligations. Most importantly Michael has matured from a boy who thought he was infallible into a man who wants to contribute to the well being of his family and society.

Future Plans: I have a certified letter for a job interview with a local store upon my release and two job offers waiting upon release.  Eventually my personal goal is to become a long distance truck driver. 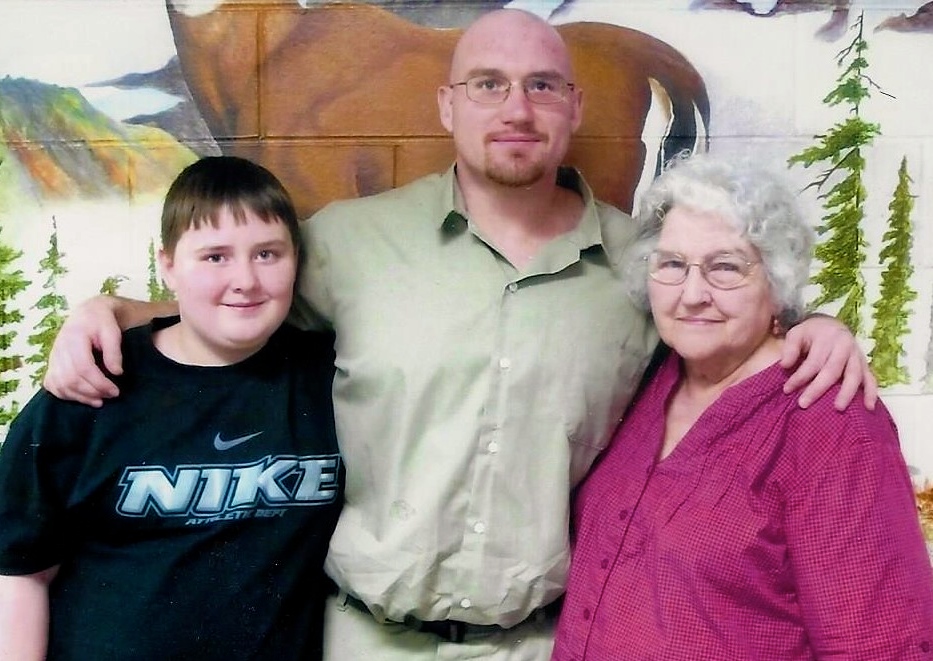 During the course of this federal conspiracy to facilitate my marijuana sales in order to support my addiction to prescription drugs and alcohol, I was arrested for other related state crimes. My addictions were severe and out of control. There are lengthy periods of time I do not remember. I was living my life in a near constant blackout due to large amounts of Xanax I was taking daily.

I had a prior State of Iowa drug felony stemming from my struggles with my addiction for which I was given probation. I was on probation when I became involved in the marijuana conspiracy before the State revoked it and sent me to prison. Shortly after I was released, I learned the federal indictment was imminent. At that point I again felt hopeless and went looking for prescription medication to cope with the anxiety and fear of a lengthy federal sentence. To be clear, my marijuana procurement and money laundering conduct had been over almost two years before the State revoked my parole and sent me to state prison and then the subsequent federal indictment. I have been incarcerated for almost twelve years (since March,2006) but 21 months of that period did not count toward my federal sentence.

After I was arrested and indicted I entered into a plea agreement where I was led to believe I would have a federal guideline range of 151-188 months sentence. I did not want to provide assistance to the government because I wanted to take responsibility for the decisions I made and I did not want to put my family in danger. In retrospect I realize it would have been in my family’s best interests for me to fully cooperate with the government, a mistake I paid dearly for at sentencing. I was sentenced to 22 years for my crimes and not cooperating with the government. With the recent United States Sentencing Commission (USSC) applying Amendment 782, my original sentence was reduced to 210 months.

Michael has learned a valuable lesson:  I believe the most important lesson I have learned during my incarceration is that the use of drug and alcohol as escapes from life’s problems only makes those problems worse and more exaggerated. When the elevated, exhilarating feelings disappear, the same problems are there, only they might be much worse because they were ignored. The problems still have to be dealt with. Drugs and alcohol never helped me but only hurt me, my family and those to whom I provided drugs.  I am writing this, not as excuses for my behavior and choices, but rather as self analysis in considering what I have done and the consequences that followed. I am fourteen years older since the drug conspiracy took place and I have had many years to reflect on the errors I made. I had to learn my lessons the hard way but I have achieved a new state of mind that allows me to confidently look forward to my future.