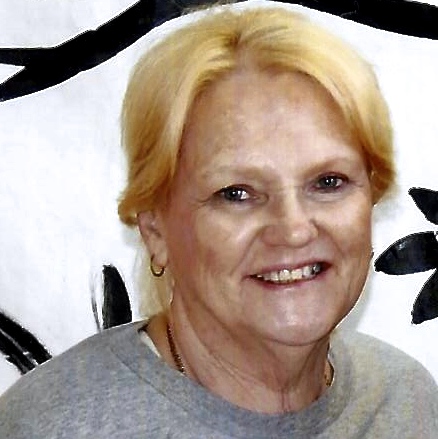 Linda walked out of federal prison on April 13, 2017 and is now in Kalamazoo Michigan!  Congratulations to Linda and her family – what a milestone! 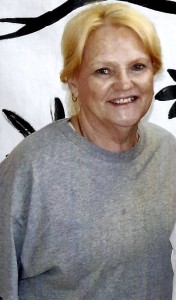 My son was involved in the marijuana trade and it is true that I hauled a shipment for him. When he got caught, they gave him immunity if he would testify against me – they wanted to seize all my property, including a house that he lived in that was in my name.  My son was young and scared so I can understand how they were able to manipulate him.  The real crime is that they made me and others out to be involved in a marijuana case that was based more on fantasy, than reality.

I had a prior conviction of marijuana in the state of North Carolina in 1993 and that was used against me…giving me an extra 10 years.  My “civil rights” were restored on this conviction 6/29/94, before I was charged federally…or before they searched my property on Nov. 4, 1994 and found John’s hunting guns in a safe in the house…I didn’t live there, but because the property was in my name, I was charged.

I was one of 14 people indicted in a “conspiracy” case. Only three of us went to trial and the other 11 took plea bargains.  Regardless, I have almost served all my time, and when I am released, I will have the satisfaction of knowing that I did not put someone else in prison to save my own skin, like the codefendants in this case.

I am still waiting for the two point reduction…they are talking about giving me 22 months off, but I asked for time served to Judge Quist.