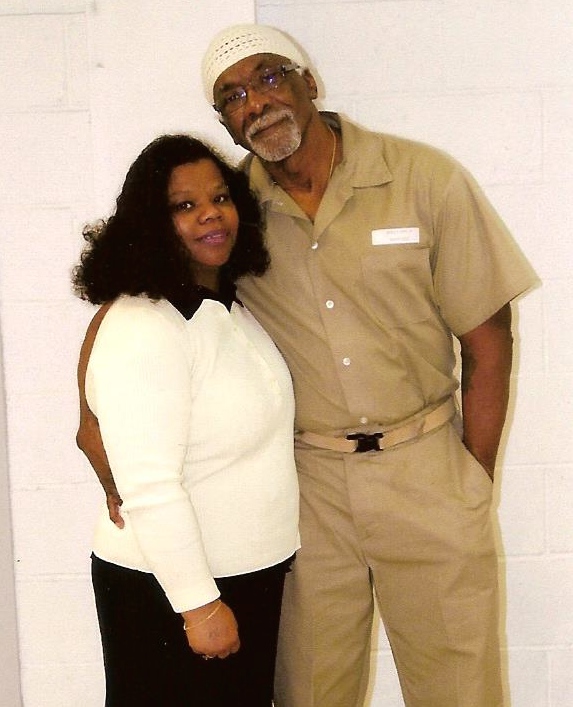 Back in July of 2000, I was guilty as sin of a three-count drug case under 21 U.S.C. Section 841(a)(1) & 846. Given the evidence at trial and under today’s laws I would now receive 20 years or less. As it is, I received a Life sentence under old rules. There was no guns or violence involved in my indictment.
Now, I am 69 years old with a wife, six children and fifteen grandchildren (most of whom I have not met.) My drug days from the 1990’s passed by almost two decades ago. Through it all, my wife has stood by me and I have walked an amended life; programming in UNICOR since 2001, and occasionally helping new inmates adjust to prison life.

My prior state convictions before this Life sentence did not help the sentencing calculations (no surprise there), but, they did bring me close to some colorful characters. In point of fact, that rogue’s gallery included two individuals who had committed a murder, and who testified at my drug trial. Not surprisingly — at post-trial sentencing by the judge, not in front of the jury — my name as an “associate” burdened the sentence. This boggled our minds because despite being unaware of any murder, I suffered the mosaic created by that, and my “drugs only” conviction was enhanced to Life. One of the two witnesses has since recanted his trial testimony.

Undaunted, I have learned many skills since my conviction. In UNICOR, I am accountable and responsible for the inventory of our Chemical Room at the Marion Electronics Cable Factory. You would be surprised at how many Material Safety Data Sheets and types of building materials we use in these military cables. Prior to that, I ran the Packing & Shipping department sizing and applying military-grade standards and logistics to material handling weights and measures for contract delivery. I’ve kept actively involved in my life, thanks to UNICOR in several other capacities as well in previous institutions since 2001.

I survived a disenfranchised existence by entering the drug trade a long time ago. Given the things I have learned, hindsight being 20/20, I simply pray that in my last years on earth, I may spend them with my family after spending almost two decades away from them.