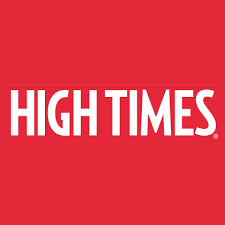 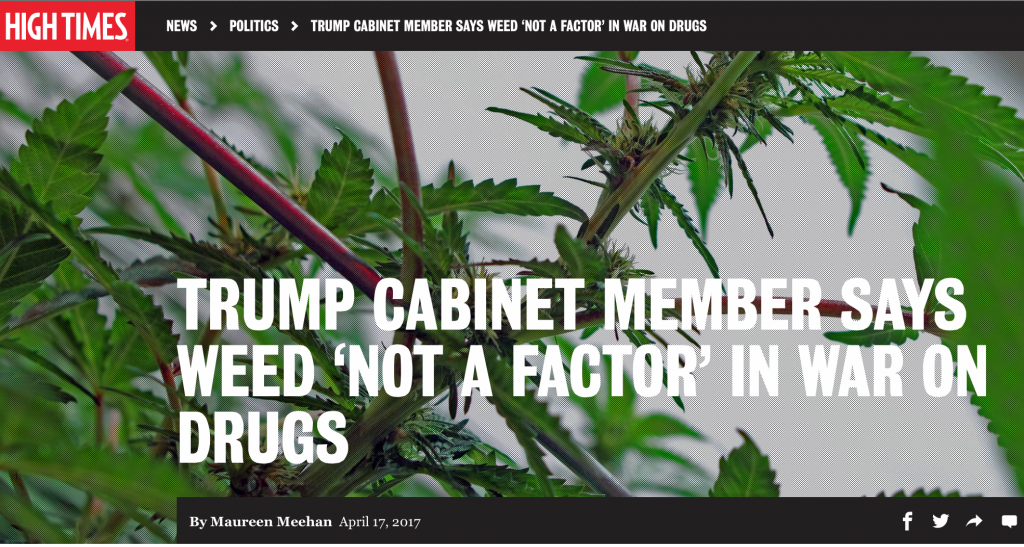 Department of Homeland Security Secretary John Kelly made headlines for his comments on Sunday’s Meet the Press, when he pronounced that marijuana is “not a factor” in the War on Drugs and that solving the nation’s drug problem does not involve “arresting a lot of users.”

If memory serves, the U.S. government has been at war with weed since the 1930s.

Just two days ago, a local public radio station ran an interesting story on the topic:

“The origins of the seemingly eternal War on Drugs can be traced back to one man: Harry Anslinger, the first commissioner of the Federal Bureau of Narcotics. Beginning in 1930s, when America’s attitudes on opioids, cocaine and marijuana were less vitriolic, Anslinger argued for total drug prohibition and severe punishment for offenders.”

And that “severe punishment” for pot offenders is still going strong.

“Most of these people [pot prisoners] have been locked up for decades,” according to the CAN-DO Foundation, whose mission is to help the hundreds of thousands of non-violent pot prisoners rotting in U.S. jail cells.  Read the rest of the article…