On the heels of a list of clemency denials released by the Dept of Justice, on November 29, 2016, reporters reached out to CAN-DO seeking information about select individuals that sent shock waves through the prisoner advocacy organizations, such as pot lifers, Ferrell Scott and Craig Cesal who were both vetted and represented by Clemency Project 2014, pro bono attorneys, who submitted their petitions.

“Why haven’t I been contacted? I hope this is a mistake. My God I’m f—–!” he wrote to Amy Povah, who runs CAN-DO, an advocacy group for prisoners incarcerated for nonviolent drug offenses.  Read the entire story: 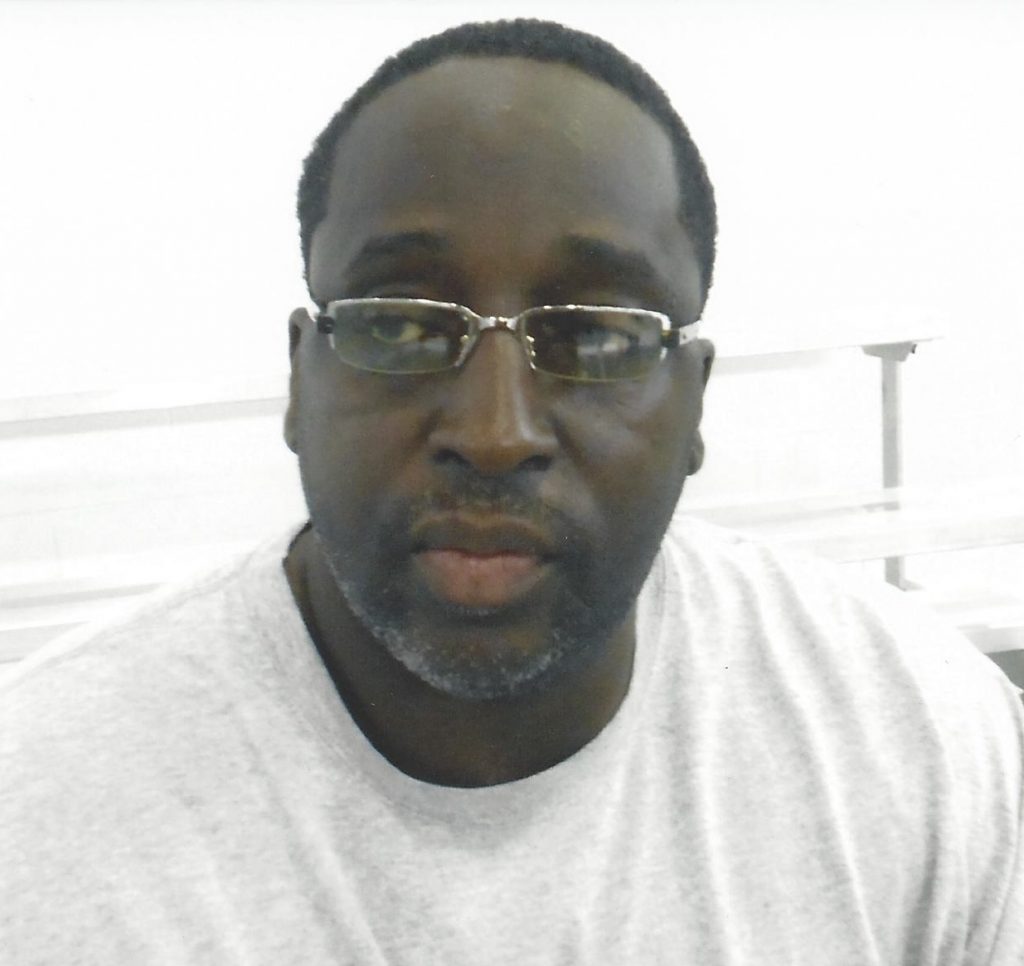 Ferrell Scott was sentenced to life in prison for possession and conspiracy to distribute marijuana, a drug that’s now legal in many states and turning a handsome profit for the (primarily white) pot industry. Scott, like many nonviolent drug offenders serving long sentences, is black. Without any chance at parole, despite an exemplary behavior record, he appealed to President Obama for clemency. He found out that his bid for clemency had been denied when he got an email about “bad news” from a friend. Thinking something bad had happened to his 93-year-old mother, he called home. His daughter answered, crying, and told him the news.