It’s a great day because so many people are being released from the half-way house and/or BOP due to the 2 pt reduction that Beth and others who were on the Top 25 Women who Deserve Clemency, such as Therese Crepeau and Irma Alred.

Beth Cronan walked out of prison on August 20th, after serving over 16 years on a 28-year sentence due to a 2-point reduction in her sentence in compliance with Amendment 782, or “Drugs Minus Two.” She is now on house arrest and living with her father, adjusting to a new set of rules imposed, but extremely excited about entering a new chapter of her life that will include loving embraces from all her family members.  Although we say she’s “free” she is still technically in the custody of the Bureau of Prisons while in half-way house/home confinement custody, which has very strict rules and conditions that pave the way for her to transition from BOP custody to a probation phase.  We wish Beth all the best in her future pursuits. 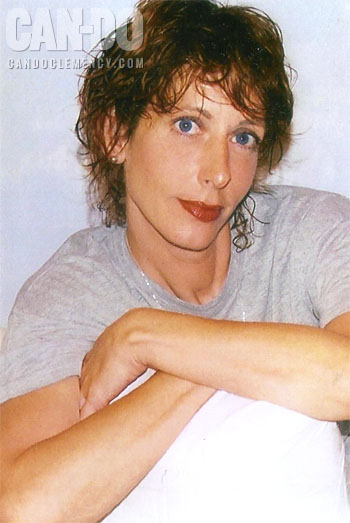