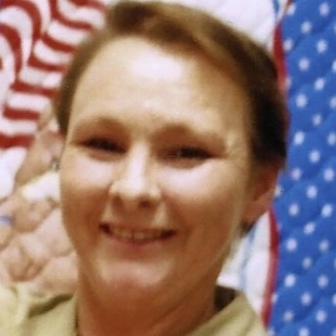 Angels are singing because Donna McDaniel has received JUSTICE THROUGH CLEMENCY!  Congrats to all her family, mother Sue Barrow, brother, Joe Jackson who already received clemency on the same case!

Her brother, Dicky Joe Jackson, recently received clemency from a life sentence for the same case.  Donna was #9 on the CAN-DO Top 25.

Name: Donna Sue McDaniel 29108-077
DOB : 9/1/1956
Age: 60
Children: 1 son and 5 grandchildren
Charge: distribution of 219.6 grams of meth
Sentence: 30 yrs
Release Date: 7/1/2021
Served: 20 years
Priors: starting in 1979, 3 DWI’s, 1 Forgery, 2 Poss. of controlled substance, and Manufacture of controlled substance.
Prison conduct: I have good conduct. I have never had any discipline write ups.
Accomplishments in Prison: GED, graduated from 12 mths RDAP, 12 mths in CHANGE program (choosing healthy alternatives & new growth experience), 3000 hrs of computer Apprenticeship program, 6 mths victim impact class, some college classes, many abuse classes, wellness classes, Bible studies, i am suicide companion and Hospice Volunteer and i worked for Unicor from oct. 1999- april 2012 until they closed and now I work for religious services since Unicor has closed.
Institution: FMC Carswell
clemency petition status: have not heard anything from the CP14 since they screened me in Dec. 2015
I am filing it direct and it should be in the mail 3/15/2016. 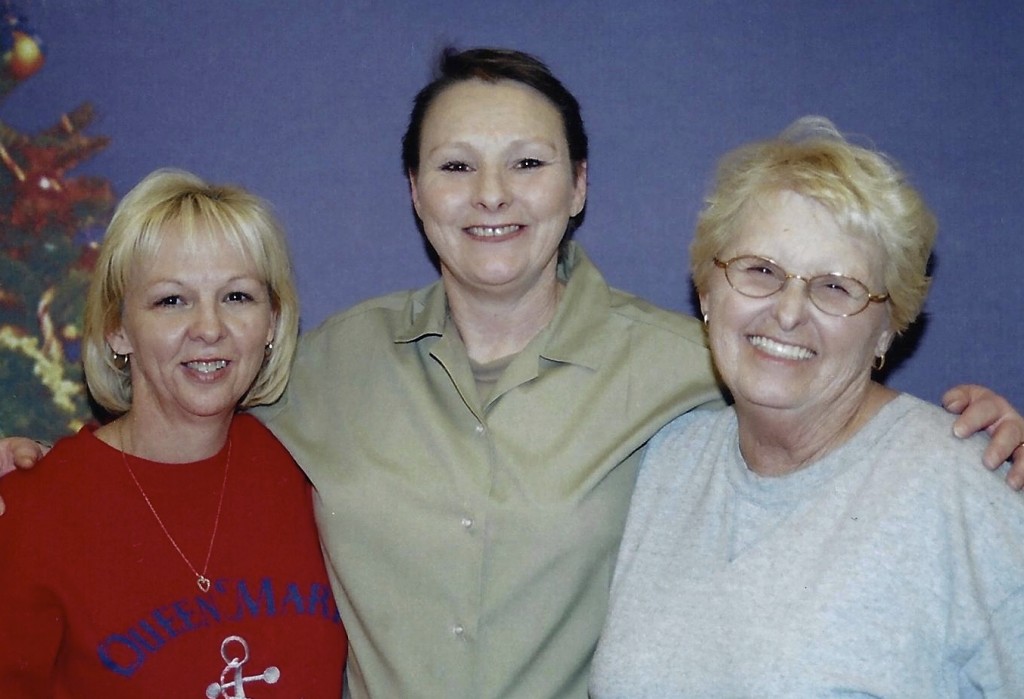 I have a 30 year sentence for meth conspiracy.  In 1996 I pled guilty to 217 grams of meth. At that time, I was very naive about the federal system.  If I had known that even with a guilty plea, and a promise to drop other charges, i would still be held responsible for the whole conspiracy and actions of others, I would have rejected the plea. I’m not saying I’m innocent, I just don’t feel I was given very much for accepting responsibility. I know so many who do take a plea and get very little time in exchange, so I’m not sure where the break-down occurred, but I honestly do not feel as if I deserve a 30 year sentence.  I understand I broke the law, and that I deserved to be punished, but I have already served 20 years and I know for a fact that I cannot learn anymore from this incarceration than I have already have.  The rehabilitative process is exhausted and now it’s about extended suffering and tragic loss by not being able to prove to myself, society and my family that I can be a productive citizen.  I’m not the same person I was.

I was a hard core addict when I was locked up. I’ve taken all the rehab programs that I can. I’ve worked hard at doing the right thing. All I want now is to spend time with my mom and dad – to have some time with them before they pass. I’ve spent my 40’s and 50’s in prison.  In 2016, my parents turned 79 and 80 years old, plus I would love to bond with my five grandchildren.  I wish I could turn back time and correct my destructive behavior, but I can’t.  I just pray that someone will find me worthy of redemption and have mercy on me and my family.  I am sorry for my involvement in the drug world, but when you become an addict, it is true, you lose perspective of what’s important.  I do believe I have learned to value sobriety and what is most important – family, community and being a treating others with respect.