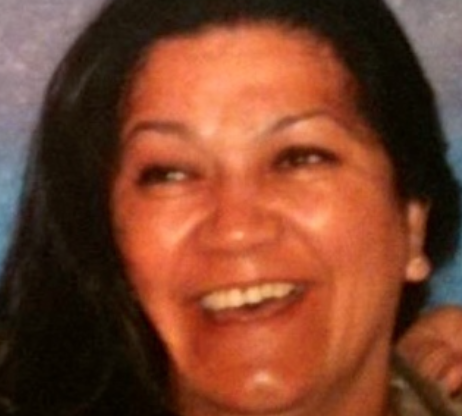 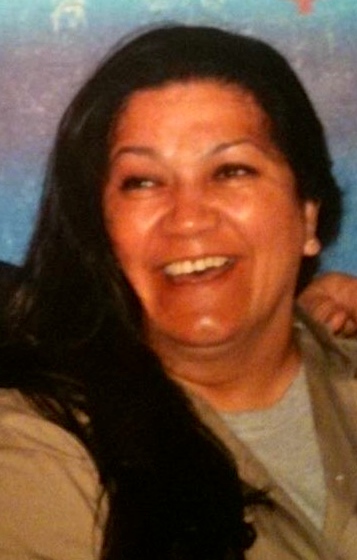 Since I have been incarcerated I have learned so many things about myself and others. The most recent concept is very important to me because I never realized how important it is to consider how other people feel too and that their feeling are just as important as mine are. I am trying to assert myself on a daily basis. I have worked for UNICOR for almost 10 years and am a Certified CSR with the Department of Labor.  I have taken Excel, MS Word and PowerPoint. I have taken college courses like counseling and psychology. I have been a facilitator for the course, Getting Out by Going In (GOGI) and a speech class. I have also completed many other courses, I work out regularly, sing in the choir, played flute and danced in the Polynesian show every year. I try to be fair and help others as much as I can.

What was your role: In 1991/92, my life took an unfortunate and tragic turn and it completely changed everything in my world. I entered into the world of drugs initially to take away the pain I was feeling and I became addicted to meth – and I could not get out of it. I ended up selling drugs just so I would not have to pay for my bad addiction.   I was indited as a member of a conspiracy when my name was found in an notebook after the primary drug dealer was arrested.  My sentence was increased when he lied about my involvement in order to receive a lesser sentence.

Compelling Reason you deserve Clemency: I acknowledge and recognize that my actions hurt many people close to me and contributed to causing much unhappiness and despair for those closest to me during those years. I have a lot of guilt and shame for my mistaken actions. However I have changed from those times and I want to be a productive member of society. My incarceration has allowed me to overcome my addiction, reflect on my mistakes and now I am determined to develop ways to succeed. I have a motto that I live by now: Everything I did in my past, has everything to do with my present, and everything I do with my present, will have everything to do with my future.

Future Plans: I would like to be with my family once again and rebuild our relationships.  Upon release I will be working with my son in his restaurant and tax preparing business.  I would also like to share my story with others who struggle with addiction in hopes of helping before they end up in circumstances similar to mine. Another one of my goals is to become an advocate for women of any age, to help and teach them that they are worth more than they think they are and it can be done the right way – it just takes time and a lot of hard work. I would like to take college courses to earn a degree to accomplish my goals.