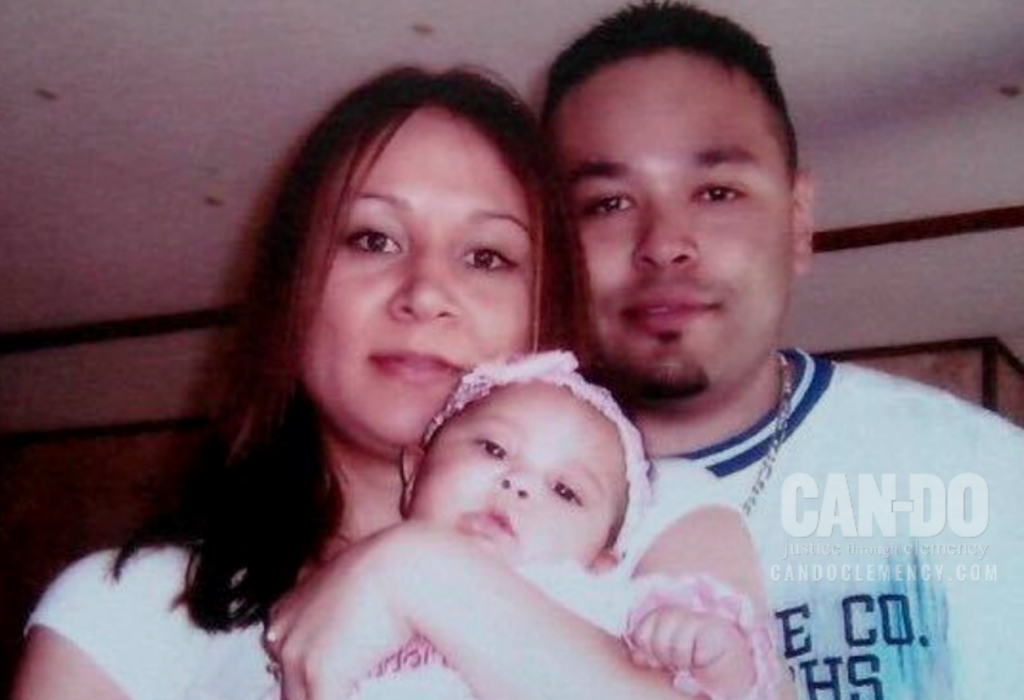 “Her nightmare began when DEA agents visited Munoz’s home. They assured the young mother of an infant daughter, who happened to be pregnant with her third child at the time, that she was not in any kind of trouble. The agents claimed they merely needed to speak with Crystal to get a few questions answered and details cleared up about an incident that had taken place 3 years earlier.” (taken from article in Ladybud link above)

I basically spoke to the DEA without a lawyer prior to the indictment and admitted to drawing a map nearly 3 years prior. They came to my home and asked if I would be willing to speak with them, and assured me that I was not in trouble. They asked me to help them, and I did.  The map circumvented a check point where drugs were being trafficked, and I knew the backroads on the Native American reservation where I lived.

There was never any drugs seized from me personally. The drug quantities were based on 2 separate loads of marijuana and multiplied by 2 due to the testimony of the people who were actually caught trafficking pot nearly 3 years prior. I was connected with these people because I knew them and why they were in prison.  Each person received 5-7 year sentences.

They used “reasonably foreseeable” and “relevant conduct” to attribute the amounts. I also received additional points for leadership role (because I drew the map), and for my prior misdemeanors.

What Clemency Would Mean to Me: I was pregnant when I was indicted and a had a 4 month old daughter at the time of my arrest, so I was in custody during the birth of our second daughter. I had a son who choked to death at school when he was 5 yrs old.  I was very vulnerable as a pregnant woman with an infant.  The pain of any mother being severed from her babies is nothing less than torture.

Receiving clemency would alter my whole future, and the future of my spouse and children…not to mention my other family members, who sacrifice their time to help take care of my children.  Clemency means that I can be a mother to my children and a wife to my husband, Ricky Munoz.  I year to be there to feed them, take them to school, and help raise them, plus help with daily and financial responsibilities.  It would mean that they would have their mom present in their lives.  The notion of being absent until they are full grown women is beyond painful.  My parents and grandparents also need my support as they grow old. It would mean the world to me, and to them for me to receive mercy in the form of a commutation of my sentence.  I would be grateful for the rest of my life for this type of mercy being shown on our behalf.

My whole heart is leaning toward expressing gratitude towards President Trump and his office for doing such a commendable work for so many families. I can only hope and pray that I would be one of the recipients of such a great gift of mercy. 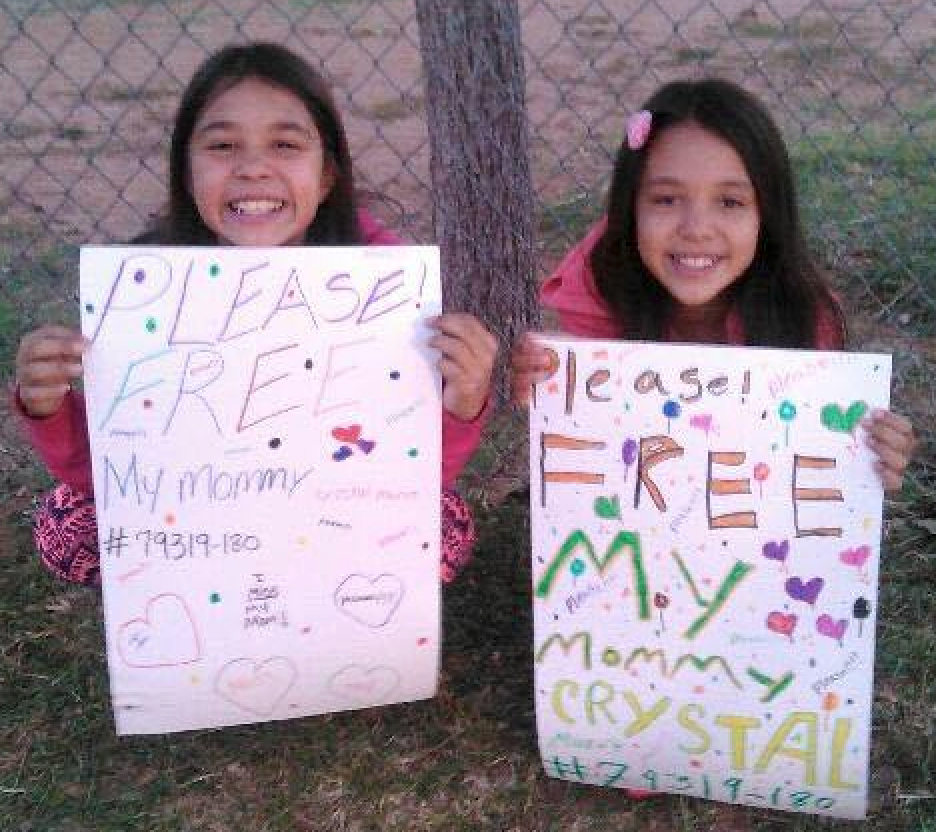