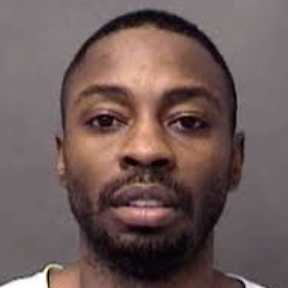 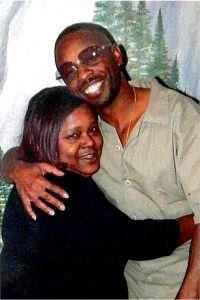 Clemency status: Recently re-filed Post Release Plans: If Corvain is released, he will take care of his mother Barbara and his two daughters.  He also has plans to marry his fiancee and continue his work with his local church.  Cooper says, “I just want to get back to my kids and my family. My parents are elderly and fear they will never see their son again outside prison walls.  This really upsets me more than words can express.” 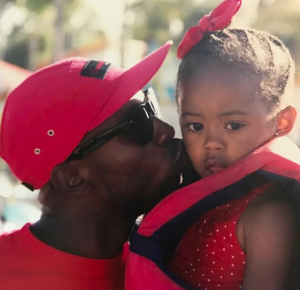 In January 2013, Cooper was indicted for violations of Federal Marijuana Distribution and Money Laundering statutes in the Western District of North Carolina, Charlotte. Corvain has never been to Charlotte nor does he know anyone who lives there.  Regardless, due to the conspiracy law, each person is responsible for the crimes of everyone involved.

Corvain had one prior, for the possession and transportation of one-half pound of marijuana. He received a two-year sentence for this offense and with good behavior he spent a little less than a year in a

After his release Corvain “put that life behind me.” He trademarked his own clothing line” “Old Money,” got engaged to his girlfriend Susan Wilburn, and became an active member of the Faith Full Central Church of Inglewood, California.

Corvain resumed work on his clothing line and enjoyed spending time with his children and family. Life was good until January 28, 2013. As he was preparing to go to his daughter’s drill team competition, federal agents arrived and, in front of his children and neighbors, arrested Corvain and extradited him to Charlotte to face charges.

Getting to Know Corvain Cooper – Life for Pot

What meal or food do you crave most that you will want to eat when you get out?
BBQ!

What is your favorite sport?
Basketball

Favorite song(s) and/or musical artist(s)?
Never Would Have Made It by Marvin Sapp

What is your favorite color?
Green

If you could walk out tomorrow and go anywhere – where would it be and why?
I would take lunch to my daughters at school because I love to surprise them!

If you could travel to any country – where would it be and why?
Africa, so I could see what it is really like.

What do you most want people to understand about being incarcerated that you don’t think they understand?
That being away from your family can really break it apart if you don’t have faith!  When the judge tells you that you have a life sentence, it feels as if you actually have a death sentence.  For that is what it actually is, a natural death sentence.