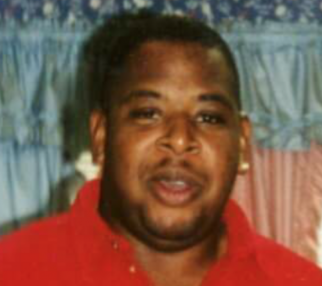 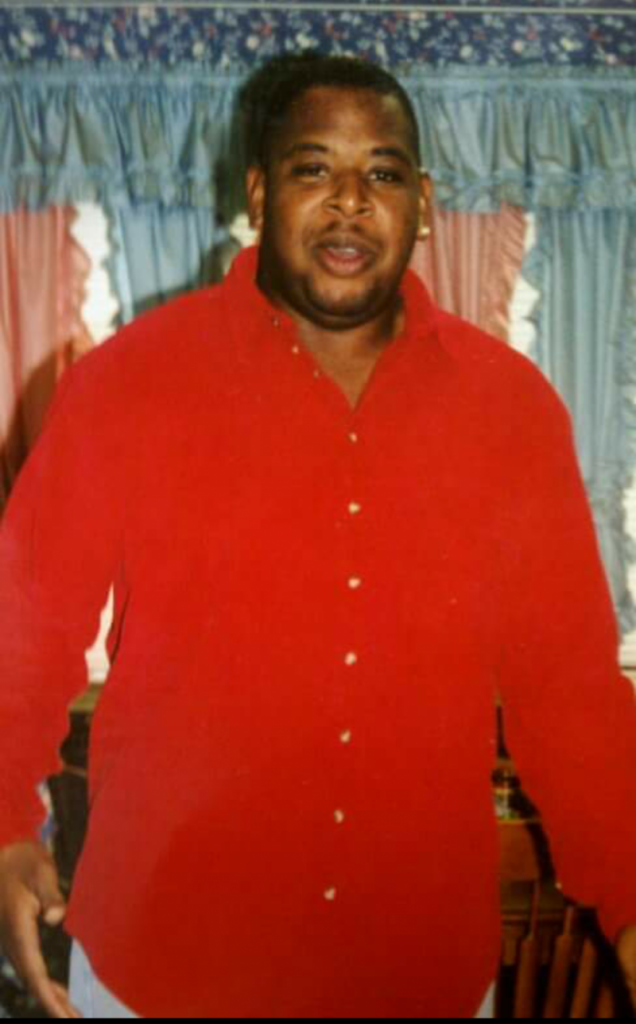 Michael Holmes was lucky #10 on Top 25 – and finally got his DREAM COME TRUE!  Clemency!!!
Michael’s change.org petition on the CAN-DO movement page.

Name: Michael Dwayne Holmes
DOB: 9/26/72
Race: African American
Marital status: single
Age: 43
Children: NONE
Charge: Conspiracy to Possess with Intent to Distribute Controlled Substances
Sentence: LIFE without parole
Serve to date: 18 years
Sentence on: October 2, 1998
Prison conduct–2 write ups— 1st– possessing a non hazardous tool–( A sign to cover my window while using the toilet)2nd; Disobeying an order  He has excellent conduct!
Clemency status: Have been appointed an attorney by the Clemency Project 2014 on February 2015
Supporters: FAMM, Immediate family members, Preachers at local churches around my city–McKinney, Texas, CAN-DO Foundation;
Institution: Forrest City Federal Correctional Facility–Forrest City, Arkansas
Accomplishments: Certificates in Commercial Drivers License,–obtain a diploma while incarcerated, earned a job as the #1 cook for the Warden and all of his staff, and continue to prepare food for the ODR–(Officers Dining Room)
Michael Homes also has a website with more information devoted to his story. www.grantmichaelholmesclemency.com

I have taken full responsibility for my participation in an ongoing conspiracy in which drugs were sold. I realize my behavior was wrong, and hurt the community.  I also know I am destined to do great things if given an opportunity just as two of my co-defendants, who have received clemency are now doing great things.  Both Jason Hernandez and Isreal Torres, who were participants in the conspiracy case that I was indicted for, are now home and have been featured in many publications about the great work they are doing.  I yearn for the day when I too can reunite with my family and let the healing begin.  They have suffered every day, because this prison sentence that I am serving is one they too, must serve and it’s painful knowing that the behavior of a bunch of youngsters, who got wrapped up in the drug culture, has caused any collateral pain.  I carry that load with me every day.  I pray for relief from a LIFE sentence of which I have already served over 18 years.

Even my Judge expressed frustration about the sentence he was mandated to impose and stated the following:

“I certainly take no pleasure in sentencing a 25-year-old man to life imprisonment; you can believe me when I say that. And I have thought about this a good deal..Congress has enacted these laws. They are very punitive, and have determined that punishment should be established in accordance with these Sentencing Guidelines..And I don’t have anything, , to work with insofar as a downward departure…”

My offense did not involve guns or links to any gangs, cartels, or violence, hence I qualify for the current clemency project that was launched by the Obama administration.  I pray that my paperwork will be processed in time and that the Pardon Attorney will consider my worthy of a favorable recommendation so my paperwork can be sent to President Obama for his signature.  I will make him proud and cherish every day that I am blessed with the freedom that I took for granted as a young man who was misguided by the allure of fast money and a life style I thought was impressive.  The only thing I’m impressed with now, is my relationship with God, my family and my desire to prove to society that I am a good man, worthy of a second chance who can contribute to the greater good of all mankind.

I will never disappoint the President or the Pardon Attorney if I’m given that chance of a lifetime.