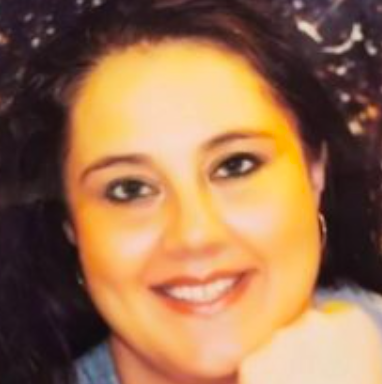 Name: Clarissa Burgoon #11625-031
DOB: 1974
Race: White
Marital Status: Single
Age: 47
Children:  Two
Grandchildren: One
State where you are from: Kansas
State indicted: Kansas
Will release to: Kansas
Charges: Conspiracy to commit Money Laundering
Sentence:  20 years
Served: 13 years
Started Sentence on:  7-02-2008
Prison: A few misdemeanors, A felony theft in 1996, and a DUI in 2000
Prison Conduct:  Excellent
Clemency status:  Pending Clemency Case File #C280443
Supporters: Family and Friends, CAN-DO Foundation, The LOHM, The Council,
Institution: Women’s Federal Prison Camp at Pekin IL
Accomplishments:  Worked full time in Unicor for 8 years, Completed many classes including a 15 hour drug program, Parenting, and Accounting. I am out custody (which means low security level). I’ve learned many lessons about life and myself. I am a better person for the things I’ve learned here and I’m thankful for that.

I have currently served 10 years of a 20 year sentence for Conspiracy to commit Money laundering. I was renting vehicles and purchasing baggies off the internet to help promote a drug business. The drug business was ran by myself, my boyfriend, and 11 co-defendants. There is no Violence, guns, overdoses, or deaths in my case. This is my first time in prison. And will be my last because coming back to prison is not an option. As a whole the drug case involved 33lbs of Meth. My Money Laundering charge was $8034.00.

Why Clarissa is seeking clemency: 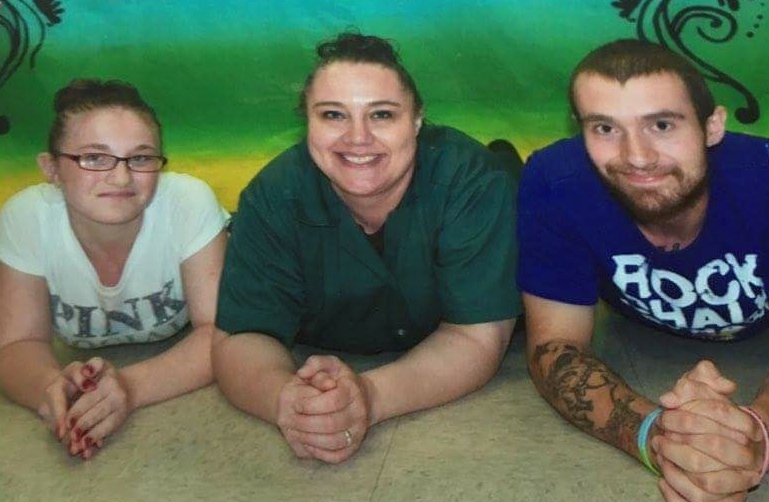 Before I was sentenced to the 20 years in prison I was home on pre-trial for a full year. During this year I followed all the rules, regulations and laws. I worked a full time job the entire year. I attended regular drug and alcohol classes, meetings with the probation office and submitted and passed all drug tests. Since coming to prison in July of 2008 I have continued to follow in those same foot steps. I worked a full time job in the Federal Prison industries otherwise know as Unicor for 8 years. I work from 7:30 am to 3:30pm Mon-Fri. I received a certificate for 8 years of excellent service. I have maintained a discipline free prison record for 9 years. I’ve taken multiple classes including drug classes, parenting and accounting to help better myself.
I’ve watched the pain and hurt that my choices have caused my family and children. I pray everyday for a second chance to go home and guide my children away from the mistakes that I made; to not let them or others travel down the road I did; and to become a member of society that I can be proud of. Plus, I want a chance to right the wrongs that I’ve done.

I was a single mom and got in a relationship with a man selling drugs in 1998. I got clean in 1999 when I found out I was pregnant. I’ve been clean ever since. He started out small but by the end of the 9th year we were together he was selling a substantial amount. Our conspiracy is from 2005 to 2007. I was more involved then I thought I was but it took coming to prison and reflecting on my actions to see and understand this. We got in way over our head in bills. So the more he sold the more we made and the more we spent. It became similar to an addiction. Although I would have never believed that then. We were arrested of June 2007. Out of 11 co-defendants, all but 3 plead out, very quickly and entered into plea agreements.  Not knowing or understanding how “conspiracy” worked, or how sentences are applied, I held out.  Other than the arresting officer I spoke to no one but my attorney about the case. I really didn’t think I was that involved to be looking at a 10 year sentence. In January of 2008 they did a second superceding indictment of Money Laundering and then they offered me a deal. If my boyfriend (of 10 years) would plead to the drugs they would drop mine to only money laundering. My attorney believed I would only get 2 years max. He fully believed this and had me believing it too. I couldn’t comprehend even having to do 2 years. I’ve never been to prison before. I had two kids ages 9 and 12 then. But 2 years verses 10 years. I didn’t feel like I had a choice. He didn’t think we could beat the Second Superseding indictment with the money laundering since the checking account was in my name. They had a clause in the plea agreement about “relevant conduct” which meant that if they could prove to the judge that my money laundering was relevant to the drug conspiracy then they could sentence me with the drug weight of the entire conspiracy.

Part of the problem was I didn’t believe I deserved to be facing prison time.  I was in terrible denial. I can see that now. I’ve written my sentencing judge many letters. I’ve told him over the years how sorry I am. I can’t believe the things I did. I used to read my transcripts and still get mad over the statements people made. I see the truth in them now. I’ve seen the truth for years, now. I won’t lie – I needed this time to get my life together. Figure out who I was and who I want to be. I’m thankful for the changes I’ve made in my life and the person I believe I’ve become. I can’t change what I did, I can only change the future.

I don’t think my attorney understood what we were up against. I didn’t even understand it.  He was my 2nd attorney after the first one left due to conflict of interest. We had a 4 day sentencing hearing. I was out on pretrial for a year during this. I showed up everyday for 4 days for this hearing.  I left dirty dishes in the sink the day of sentencing because I believed I would be home and that if I got sentenced I would be able to self surrender. That was not the case.  The day I received 20 years I was taken into custody immediately. My attorney said, the day of sentencing,

“If you receive a day over 7 years I won’t take another case for them again”.

He still hasn’t taken another case.  During the year on pretrial I followed all rules and passed all dug tests. I got a job at Public Storage and became resident property manager. I worked the entire year and stayed out of trouble. Since coming to prison I have maintained a clean prison record. I worked in Unicor for 8 years. I’ve worked on the development of 4 first articles for Unicor. My children and family have gone through a lot since I’ve left. I love them dearly and want to make up for the suffering they have endured due to my behavior.   My sister had breast cancer and has finished treatment. She is my best friend. I am getting ready to become a grandma in early 2018.  My children mean the world to me and watching them struggle due to my choices is the worst thing a person can imagine. I’ve filed for a Pardon 3 times now. I’ve filed any and everything I could on my case. I don’t know what to do at this point.