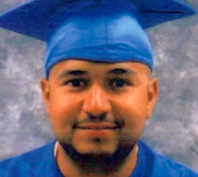 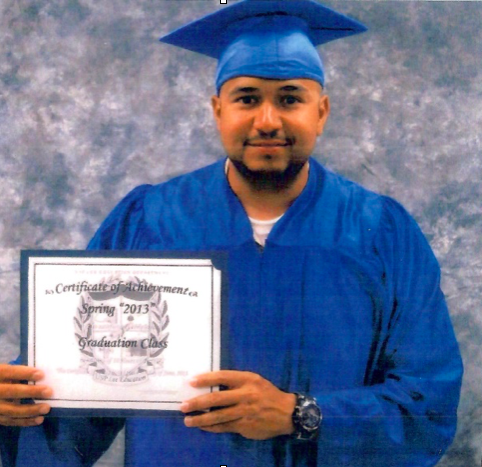 According to Alex:  I was originally indicted and arrested in September 2009, for conspiracy to distribute powder cocaine and marijuana.  In December 2009, a second indictment charged me with cocaine base (crack).  I plead guilty, but for foolish self-representation, I received a LIFE sentence, that was later reduced to 30 years.  Prior to my arrest, I was a family man and a business owner of both a jewelry store (Garcia’s Jewelry in Hickory, NC) and a paint and body shop with tire and rim sales (Famous Wheels).  With these businesses, I became attracted to the wrong crowd and eventually became involved in drug dealing.  It was the biggest mistake I ever made because I was doing well, I didn’t need to do this, but foolish thinking caused me to make irrational decisions that I now deeply regret.

Housing:  If released on clemency, Mr. Garcia has a loving and caring family who are committed to assisting him in a successful reentry to society.  He also has many friends in the community who plan to assist him as well.  If released, Mr. Garcia would live with his brother Miguel and his father Miguel, Sr.

Should Mr. Garcia be deported, he would be living in Colonia La Canada Reynosa, Tamaulipas, Mexico.

Employment:  Mr. Garcia plans on seeking employment immediately upon release to be able to provide and care for his family.  If released in the United States, Mr. Garcia’s brother Miguel has secured a position working with him at AV-DEC Aviation Devices & Electronics located at Fort Worth, TX 76116.

If deported, Mr. Garcia plans to open a translation service in the border town of Reynosa, Tamaulipas, Mexico.

Religious Services:  Mr. Garcia plans to be involved in a Pentecostal church in the location to which he is released.  He wants to be involved and of service to his community.