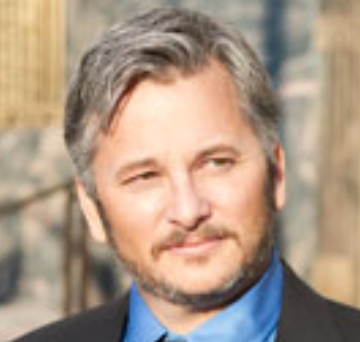 1. I’m a Southern California Resident San Bernardino County
2. I was tried in Los Angeles, California
3. I was held in the Metro Detention Center downtown LA during the trial, under the theory I was a “threat to society.”
4. I was shipped directly from MDC LA to FCI Big Springs in Texas and given no reason as to why I could not be incarcerated in CA, especially since Victorville is only 30 minutes from my fiancé, Darlene Buenrostro who has remained committed to me throughout this ordeal.
5. I’ve been outside my region in Texas since 4/2013
6. I requested in all my team meetings (every 6 mo.) since 2013 to be relocated within 500 miles of home
7. It’s now time to be designated to a federal camp to take the RDAP program.
8. I put in a request to transfer to Lompoc camp because they have RDAP and I could have had visits with my mother. My G’ma just passed away and I requested to be close to home so she could visit before she passed, but no one will ever explain why I can’t transfer to my home state of California.
9. I have no incident reports.
10. Although I am at a Camp in Florence, Colorado, it is a hardship for my wife to visit me because of the cost to fly, rent a car and hotel room, when I could be incarcerated in a prison within 2 hours of her home.

Aaron Sandusky is serving a 10-year sentence after being convicted of violating federal marijuana laws, even though he was operating three Inland Empire dispensaries in compliance with California State Law.  He was the president of the now closed G3 Holistic Inc. medical marijuana cooperatives in Upland, Colton and Moreno Valley. Even still, Aaron has accepted full responsibility for any role he played in violating federal law, regardless of whether he was in compliance of California state law.  Aaron just wants to move on with his life and enjoy a future with his wife Darlene.  He has a bright and optimist future waiting to return to. “In this case, as the defendant was warned, the court’s hands are tied,” Judge Anderson said, before sentencing Sandusky to 10 years. “Whether you agree with the defendant’s position or not.” Watch a video about Aaron Sandusky produced by Reason TV:   https://www.youtube.com/watch?v=N7PggJUIzCo#t=19

Numerous media sources have reported on Sandusky’s case, including an article by Reason and The Daily News.