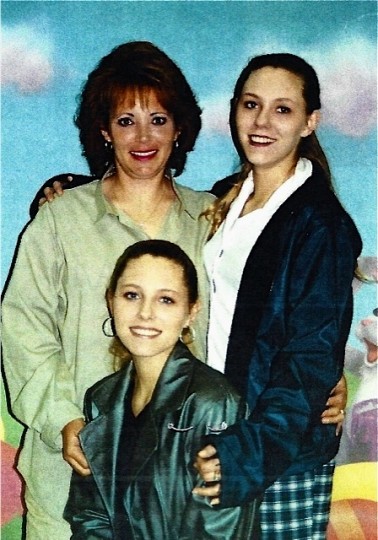 Terry with her Twin Daughters

Terry Anderson just received the gift of freedom from President Obama – we are elated – Terry can now reunite with her twin daughters and extended family! 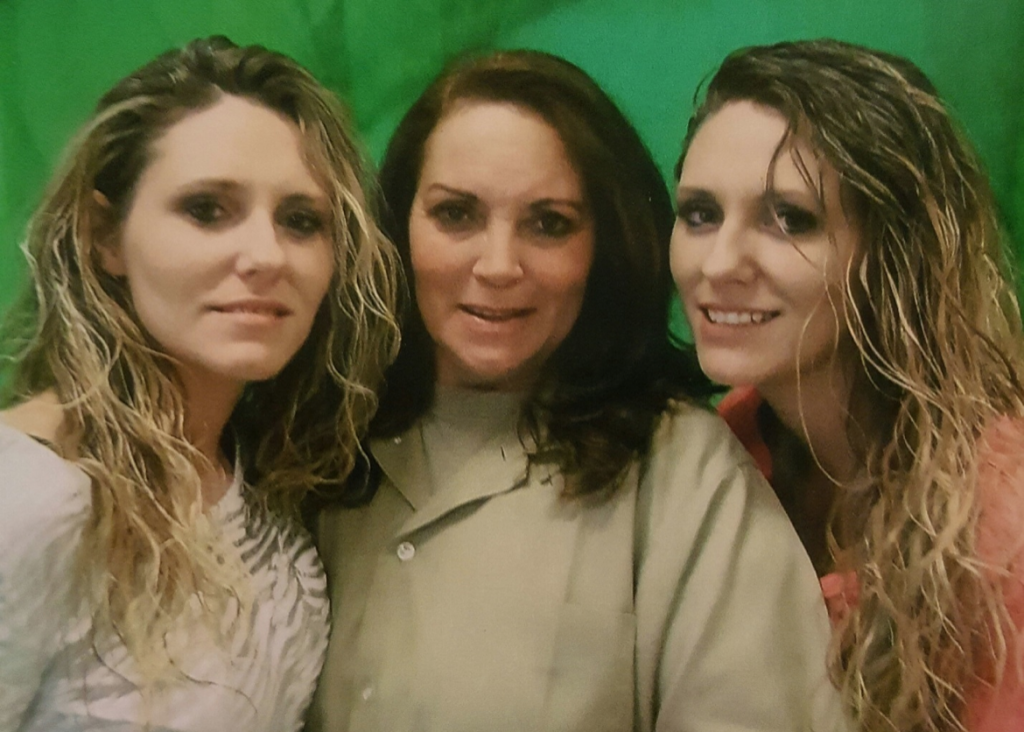 Terry with her twin daughters

While in prison, I have consistently held a job. When I came to Carswell I started in the Business Office where I did office work and secretarial work. After the business office I worked in Commissary and Inmate telephone ordering related to the commissary. These were the highest paying jobs on the compound. After that they added on to the prison by building a high-rise; causing the inmate population to grow and the prison opened a Unicor. I started at Unicor keying in U.S. patents for the government and later, the job changed to distribution of cars, trucks etc. Then, I started being a 411 operator for Unicor.  Unicor shut down around 2012. At that point I became head orderly. I have alway gotten excellent reviews on all of my jobs.

In 2000 I completed the Change Program which is a program specific to a life issue – mine was drugs; I later was a mentor for the Change Program and received a certificate for the most participation. It helped me to realize what I put myself and family through and gave me the big picture about what my choices cost me and my family. In 2002 I competed conflict resolution; Value I & 2 class in 2001; Grief and Loss class twice in 2006; In 2006 I took coping with anxiety twice; Sleep improvement in 2006; 2012 5 Keys to Happiness.  I took basketball clinic in 2014 and spinning class in 2013 and Aerobics in 2001 and Abdominal Class in 2001. For ACE classes I took Interesting and Mysterious Places in 2010

Between 1997 and 2011 I did several office/computer courses. I did a computed apprenticeship and logged 2000 hours computer clerical time. This taught me basic computer functioning. I did keyboarding; clerical skills/office tech; computer skill office tech; financial office records.

Admittedly, I went down the wrong path when I was young.  I married an abusive man when I was 20 (after I had split up with my high-school sweetheart).  After one year, I left him due to physical abuse and tried to raise my daughters as a single mom.  My own parents are just wonderful and very supportive. I should have gone home but I let my pride overpower me and thought I could take care of my kids by myself. I didn’t want to let my parents down – I wanted to show them I was a big girl.  I was so very wrong.  I went to Austin, Texas to go to a business school, but it didn’t work out, so I came back to my home town to get a job and eventually started selling drugs to make ends meet.   I also started using drugs…I was on the wrong path. 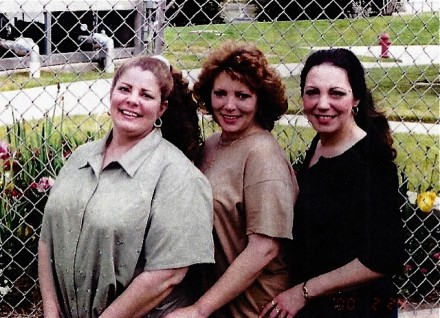 Then, I married Tom in 1994.  We sold drugs and at some point, he started working with the feds. I only learned this when I got to prison and tried to set up a phone call with him and my counselor asked me if I was sure because he could see in the paperwork that he was a government informant. He’s been out now for 3 years and has filed for divorce.

There were 13 people in “The Anderson Case” – 8 men and 5 women.  Of my family members indicted, two were sisters, my husband and a brother-in-law and the rest were co-defendants. I have never said that I was innocent.  I did sell drugs, I rented cars and hotel rooms and purchased cell phones, but I was not the person they made me out to be, which was the big kingpin.  I was the middle person – and my involvement was far less than some of the others. What I did not know was that my husband was “confidential informant #1.”  Because I refused to “cooperate,” I got the kingpin status – I was never caught with drugs or big money. Only one co-defendant is still in prison – two have died and the rest are all home.  The five men have been in and out of prison – they got caught with LOTS of money and drugs and assets, plus guns, but they are all out. 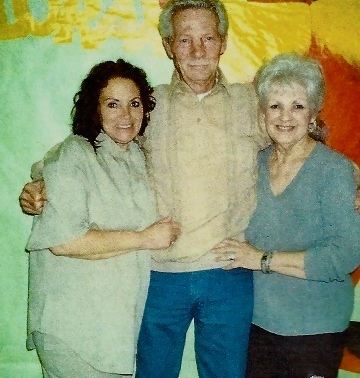 Terry with her mother and father

I have been separted from my 2 twin girls since they were 12 years old. My parents have lovingly raised them, but it’s been so hard on them. I see them only once every couple of months. They are now 32. They  have had a hard time understanding why people who commit murder get less time than I got.  It is hard to put into words how bad this has affected them. My parents have been hurt terribly too. I am their youngest child and we were always so close. I understand that I needed to be punished and that I was wrong.  I just pray that I am considered worthy of mercy because I truly do understand that my behavior led to my own demise and I will never disappoint my family again by compromising myself or them when it comes to the collateral damage that accompanies drug use and/or dealing.