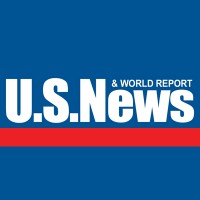 “If a paraplegic serving life for pot is not worthy, then who is?” Povah says.

“It’s frustrating, because you’re powerless,” she says, describing the application-review process as opaque. She says Pelletier was not notified that the Office of the Pardon Attorney was reviewing his prison record, as other inmates have been.  Read the whole the story:

John Knock, whose sister Beth Curtis has lobbied for the release of nonviolent marijuana convicts, learned Wednesday that his application had been denied. Knock was arrested in 1996 and convicted in 2000 of participating in an international pot-smuggling operation.

“It’s an incredibly painful disappointment that my brother – a wonderful person who is totally nonviolent – is going to die in prison,” Curtis says, holding back tears. 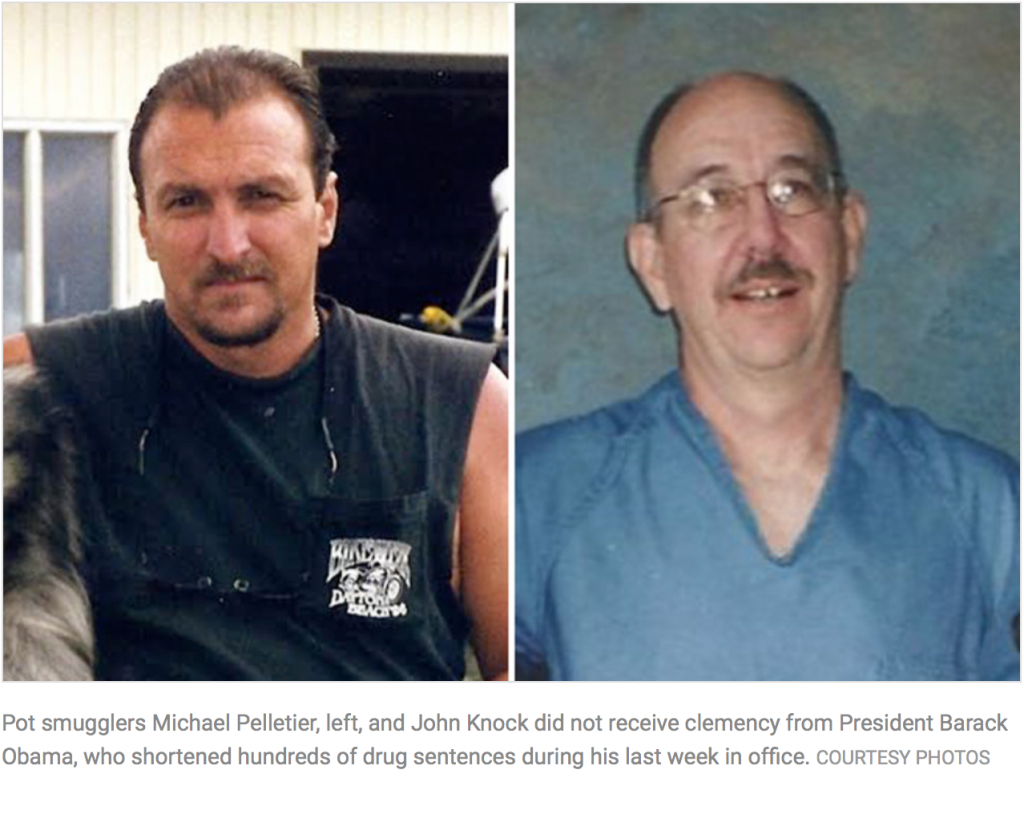 The following names are prisoners serving time for marijuana who were denied clemency.