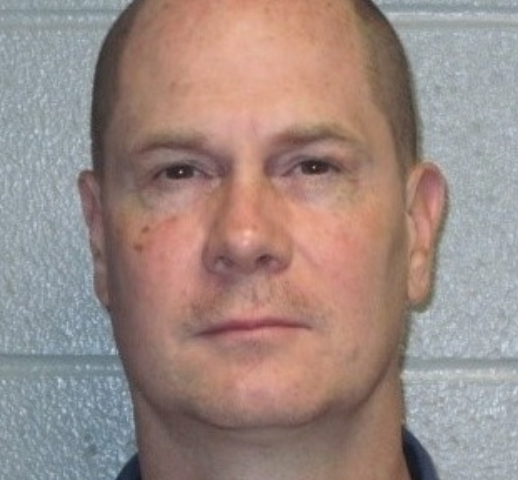 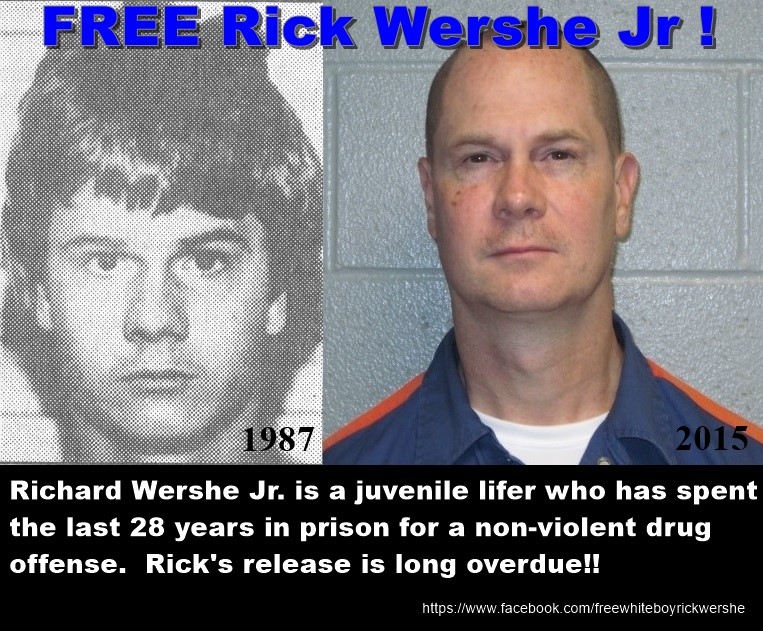 Name: Richard “Rick” Wershe Jr.  AKA, “White Boy Rick”
Death of Birth: 7-18-1969
Race: White
Charge: Possession with Intent to Distribute over 650 grams of cocaine
Sentence: Life without parole, later amended to life with the possibility of parole
Served to date: 32 years
Started Sentence on: 2-4-1988
Prior Offenses: None
Prison Conduct: Exemplary
Clemency status: Rick is a state prisoner
Supporters: His supporters including a former parole board member, former FBI agents, police officers, prison staff, friends and family, judges, lawyers and legal experts, including Alan Dershowitz, CAN-DO Foundation
Institution: Oaks Correctional Facility, Manistee, Michigan
Accomplishments: He’s completed every class & programs prison has to offer him. He’s active in giving back to his community in Detroit and others in need.

“I feel I deserve a commutation because (1) I am the longest serving juvenile non-violent drug offender in American history, that we are aware of, (2) although I accept responsibility for the poor choices that I have made as a juvenile, I acted in concert with the federal and state authorities who got me involved in the drug world and then lied about doing so, and (3) after my conviction I continued to cooperate with authorities in the mistaken belief that they would help me, but they lied and used my grand jury testimony against me.

I would like a commutation to enable me to live the remainder of my days being a father, a grandfather and uncle, in addition to being a law abiding, tax paying and productive member of my community and in society as a whole. Also, during my incarceration I have and continue to do charity work that has raised thousands of dollars. Upon my release from prison I would like to continue to contribute to society by continuing to use my experiences in life to help at-risk youth and continue with charity work when I can.”